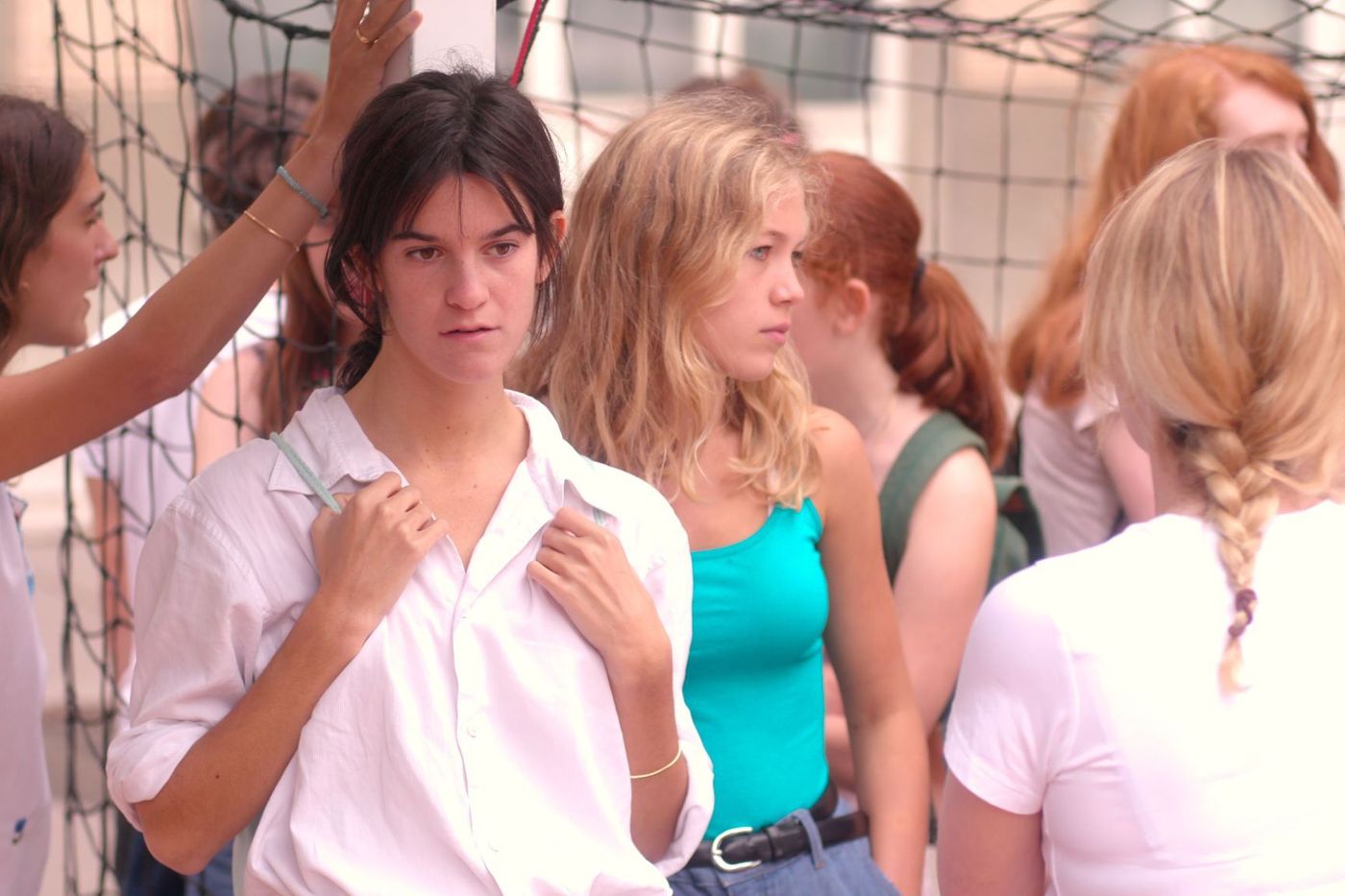 Suzanne is 16, sips a grenadine diabolo and seems to be daydreaming in the midst of the hubbub of conversations from girls her age. With her straw, she draws patterns on the table before suddenly getting up, picking up her backpack and leaving. On the steps of the school, in the classrooms, on a sports field or even in a night out with friends, the scene is repeated. Suzanne is not excluded but isolated from others. She is bored and lives in her world waiting for something extraordinary to happen to her.

→ INVESTIGATION. My teen is in love

That something will be Raphaël, a 35-year-old actor whom she meets almost every day in front of the theater where he is rehearsing a play. Again, they don’t need words to understand each other. Their meeting is obvious, as they each feel trapped in their routine, their reciprocal attraction barely suggested except by this pretty pas de deux that they begin one evening on the stage of the empty theater. But Suzanne is still a child who dances on her mother’s feet and is afraid of “To fall in love with an adult”.

A screenplay written at 15

The first film by Suzanne Lindon, 21, – the daughter of Vincent Lindon and Sandrine Kiberlain – that she directs and interprets, is full of these silences specific to adolescent modesty. And because, she says, she’s part of a generation where everyone talks too much. Hence his wish to deliberately limit the dialogue scenes and remove all temporal reference – there is no cell phone in the film – to make his story universal. That of the first emotions and fantasies of the young girl she was at 15 when she wrote the screenplay and she dreamed of discovering the feeling of love.

Of Mint diabolo, from Diane Kurys to The cheeky from Claude Miller through To our Loves by Maurice Pialat, whose heroine is aptly named Suzanne, the references of the young actress and director are numerous and perfectly assumed. With her slender figure, her pouting pout and her white shirts, her resemblance to the young Charlotte Gainsbourg is also so striking that she gives her film an air of déjà vu. There are some real moments of grace in the film in the way she subtly manages to process this love affair between a teenage girl and an older man while avoiding the discomfort it might arouse. But it undoubtedly lacks a little flesh and depth in its story as in its characters to make it the subject of a feature film.