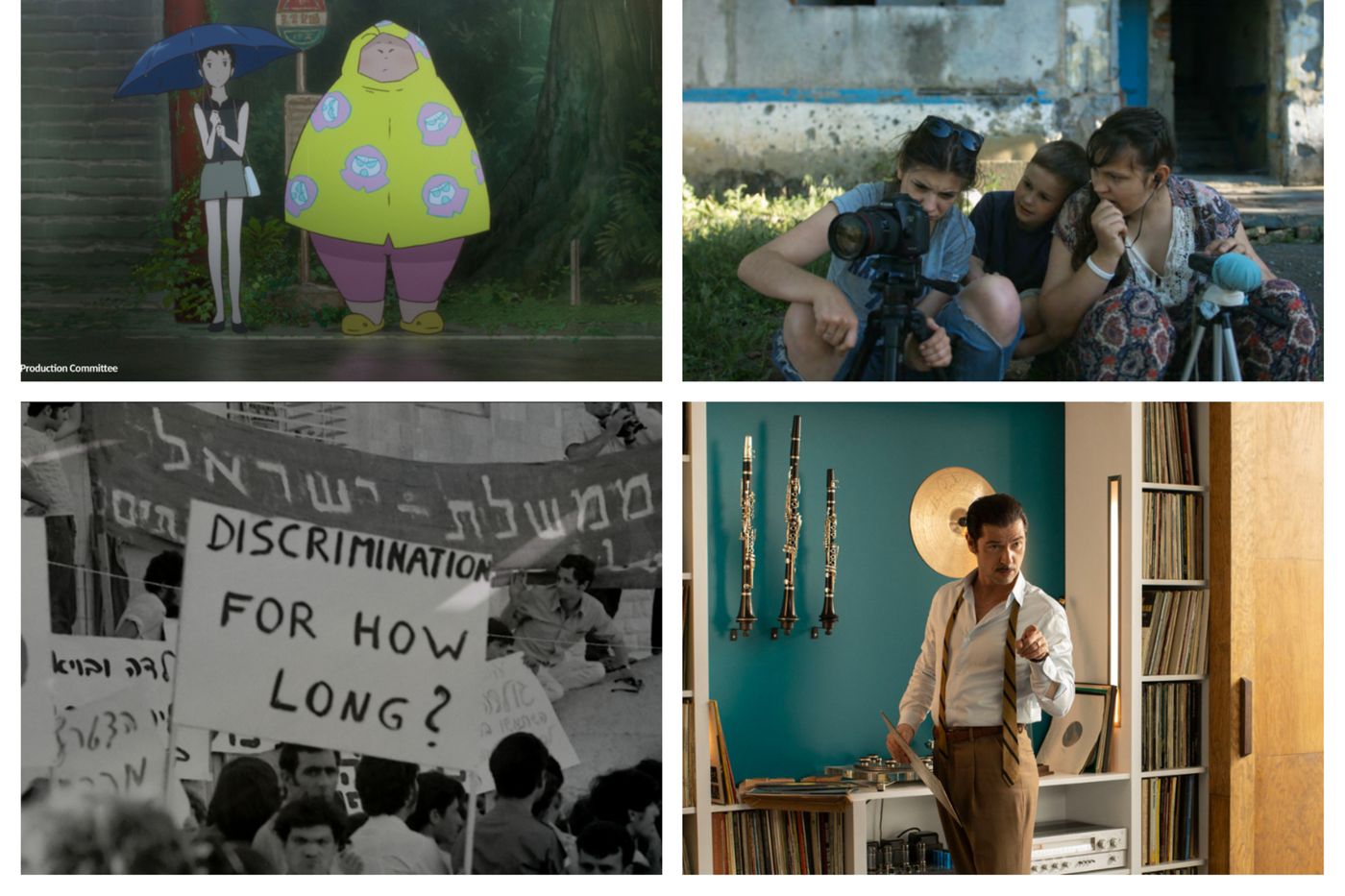 Filled with amusing references to My Neighbor Totoro by Hayao Miyazaki or Kramer versus Kramer by Robert Benton Luck smiles on Mrs. Nikuko is in line with these works that put family ties to the test. Lit by sets rich in colorful details and secondary characters with well-drawn outlines, this slice of life in a very special household ends up moving with the sincerity of its gaze.

Santiago Mitre, Argentinian director of several political films (El Presidente, Paulina), radically changes register with this fantastic comedy filmed in France. Its hero, José, an Argentine living near Clermont-Ferrand, strikes up a friendship with his neighbor, Jean-Claude. In a fit of rage, he kills him. But Jean-Claude returns, without taking offense at having been assassinated in this way…

♦ The Earth is Blue as an Orange**

It’s not a documentary, and yet. To depict the daily life of a Ukrainian family living near the front line, under the bombardments, the director was inspired by a very real Ukrainian family. Here, however, the eldest daughter asks her parents for help to shoot a short film in order to enter a film school in kyiv.

A little messy in its construction, this first feature nevertheless possesses a vital energy that can be found in all the films of this new generation of Ukrainian filmmakers whose work has been highlighted by the outbreak of war in their country.

» READ THE REVIEW. “The Earth Is Blue as an Orange”: in Ukraine, cinema to forget the war

♦ Mizrahim, the Forgotten of the Promised Land ***

The term is not known to the general public in France: “Mizrahim” designates the Jews of North Africa, but also of Turkey, Iraq, Yemen… Violently discriminated against in Israel from the 1950s, in particular by the Ashkenazim, the Mizrahim organized themselves and wanted to fight. It is this story that director Michale Boganim tells us in her very beautiful documentary.

» READ THE REVIEW. “Mizrahim” by Michale Boganim, a memorial exploration of racism in Israel