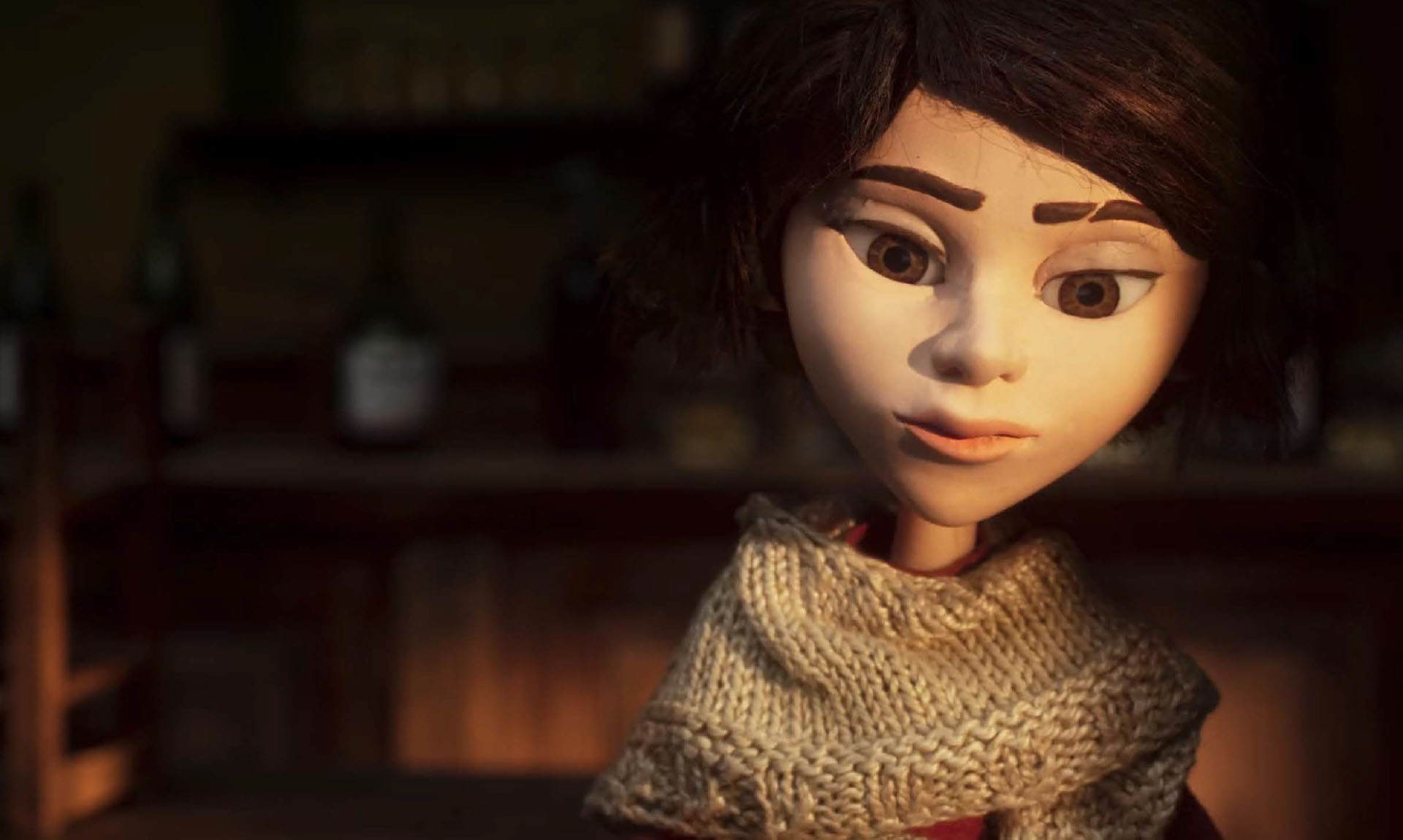 Marie Desplechin loves animation. Long-time collaborator of Florence Miailhe, a great specialist in animated painting with whom she co-wrote the short film Neighborhood tale (2006) and the feature film Crossing whose release we are impatiently awaiting, the writer and screenwriter has also worked with Serge Ellisalde (U) on an adaptation of one of his children’s novels, Green, which is currently the subject of a new feature film version produced by Folimage.

It comes back to life with another adaptation of one of her novels, Seraphine, for which she signs the screenplay. Or the story of Séraphine, an orphan born in the last days of the Paris Commune leading a monotonous life with Jeanne, the grumpy seamstress who raised her on the slopes of the Butte Montmartre. 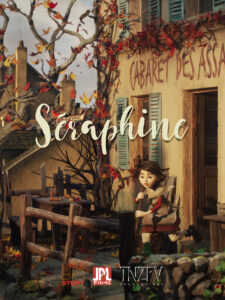 At 12, the stubborn and mischievous girl has only one idea in mind: to clarify the mystery of her origins. With the help of Mistigri, a street child she has taken under her wing, she goes in search of her father, whose fate has mingled with that of the Communards.

Presented two years ago at the Cartoon Movie, Bordeaux meeting place for animation feature film professionals, the project, led by Valérie Montmartin from the company Little Big Story, was then designed in 2D and 3D in association with the studio arlésien TuNousZasPasVus. Two years later, Seraphine, presented again at Cartoon Movie (unfortunately only online), has grown thicker. In every sense of the term.

Here is the pilot featured at Cartoon Movie:

After seeing the wonderful short film Raymonde or the vertical escape, Valérie Montmartin meets her director, Sarah Van Den Boom, in order to offer her to direct the film. ” When I read the novel I tried to imagine the movie in 3D, but I couldn’t, says the filmmaker. The book focuses on places and atmospheres, described with precision. The stop-motion (volume animation) was more suitable, because it facilitates immersion in the story thanks to the sets that have a dollhouse side. “

Convinced, Valérie Montmartin however quickly realized the problems posed by volume animation. ” Reconstructing the Municipality, the barricades, the Sacré-Coeur site would have required material and financial resources that we did not have. With JPL Films, a studio specializing in volume, and TuNousZasPasVus, in 3D, we have developed a hybrid manufacturing process combining the two techniques without seeing the seams between the two image regimes, digital and stop -motion. “ 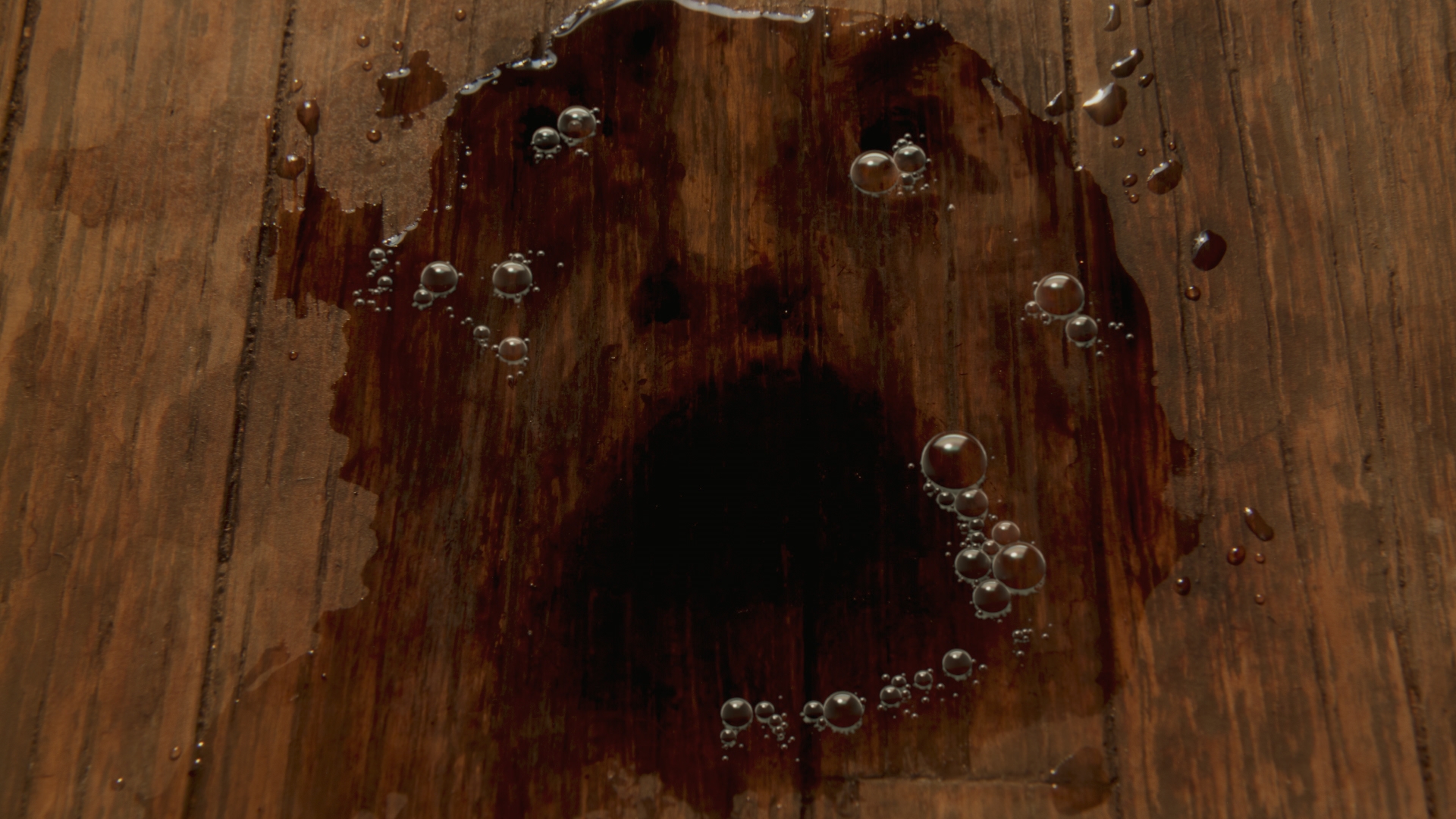 Concretely, the characters and the interior decorations will be in volume, but most of the exterior decorations filmed in wide shot will be digital. For example, in the pilot above, the landscape of the Butte Montmartre was designed in 3D, along with the little rat and the water that turns to blood when poured onto the cafe floor.

Marie Desplechin is still working on the scenario, which should include more spectacular scenes than initially planned. ” She works on the climate of the time which she enriches with many details, specifies Valérie Montmartin. The Municipality is not central, since the story takes place in 1883, but Séraphine is faced with problems that the Municipality has tried to solve: poverty, hunger, the place of women in society. “

The pilot gives a good idea of ​​the aesthetics of the film, although Sarah Van Den Boom would like to do more research on the colors of the sets. 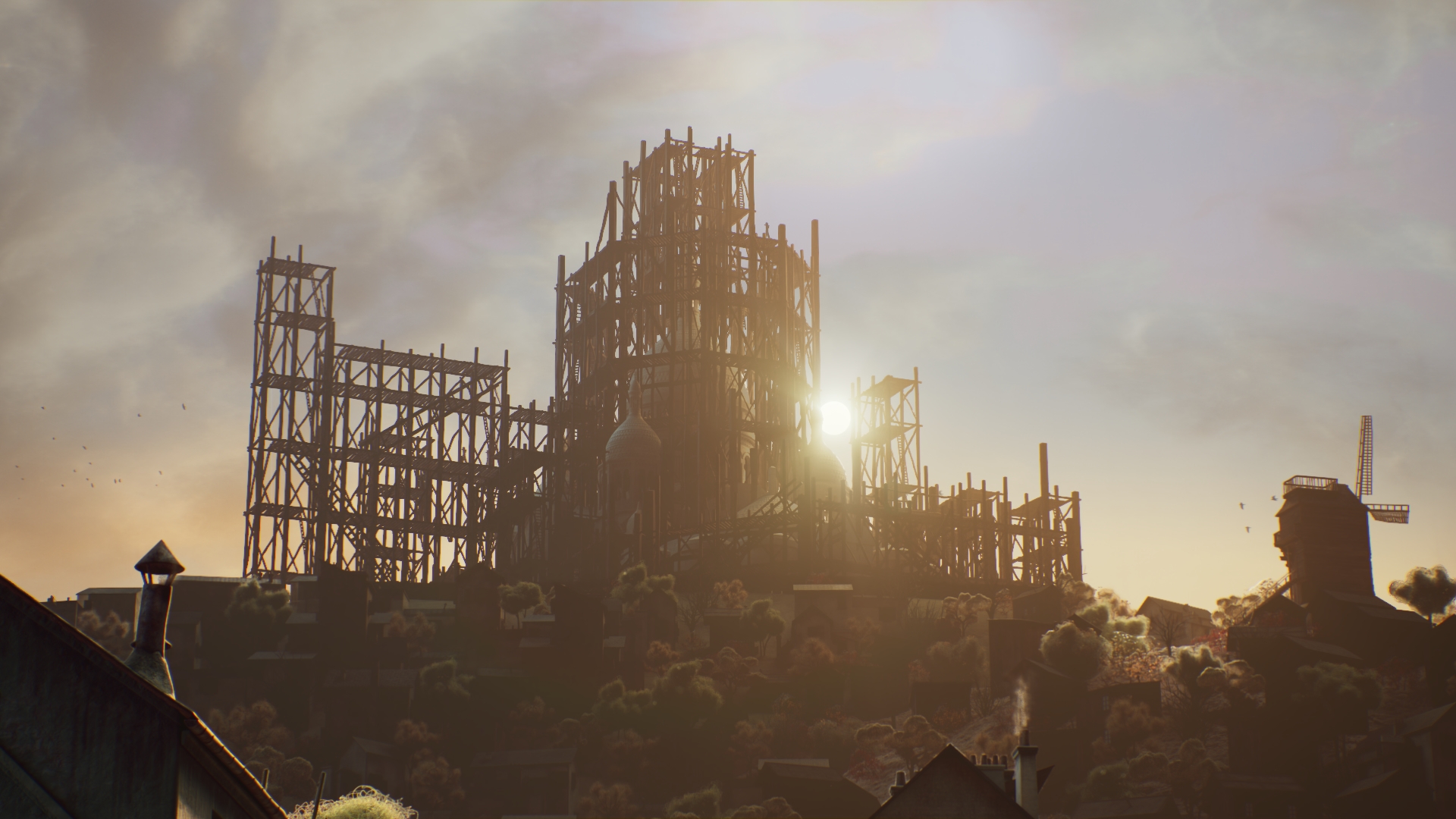 The distribution of votes is not yet complete. François Morel, who can be heard in the pilot, should be part of the cast, as well as Yolande Moreau, who lent his inimitable stamp to the owl Raymonde in Sarah Van Den Boom’s last film, but also to many other animated works . The latest is also devoted to the reconstitution of the Municipality and it is a marvel!

In search of foreign co-producers, distributors and an international seller (many of whom followed the presentation of the project at Cartoon Movie, of which he was one of the most consulted), Valérie Montmartin would not however give up a release in room if a platform (whose name begins with an N, for example) offered to buy the rights for all the territories. ” I don’t see the point of going to such lengths to have miniature bottles made by a glassblower so that the film can be viewed on a cell phone! “ 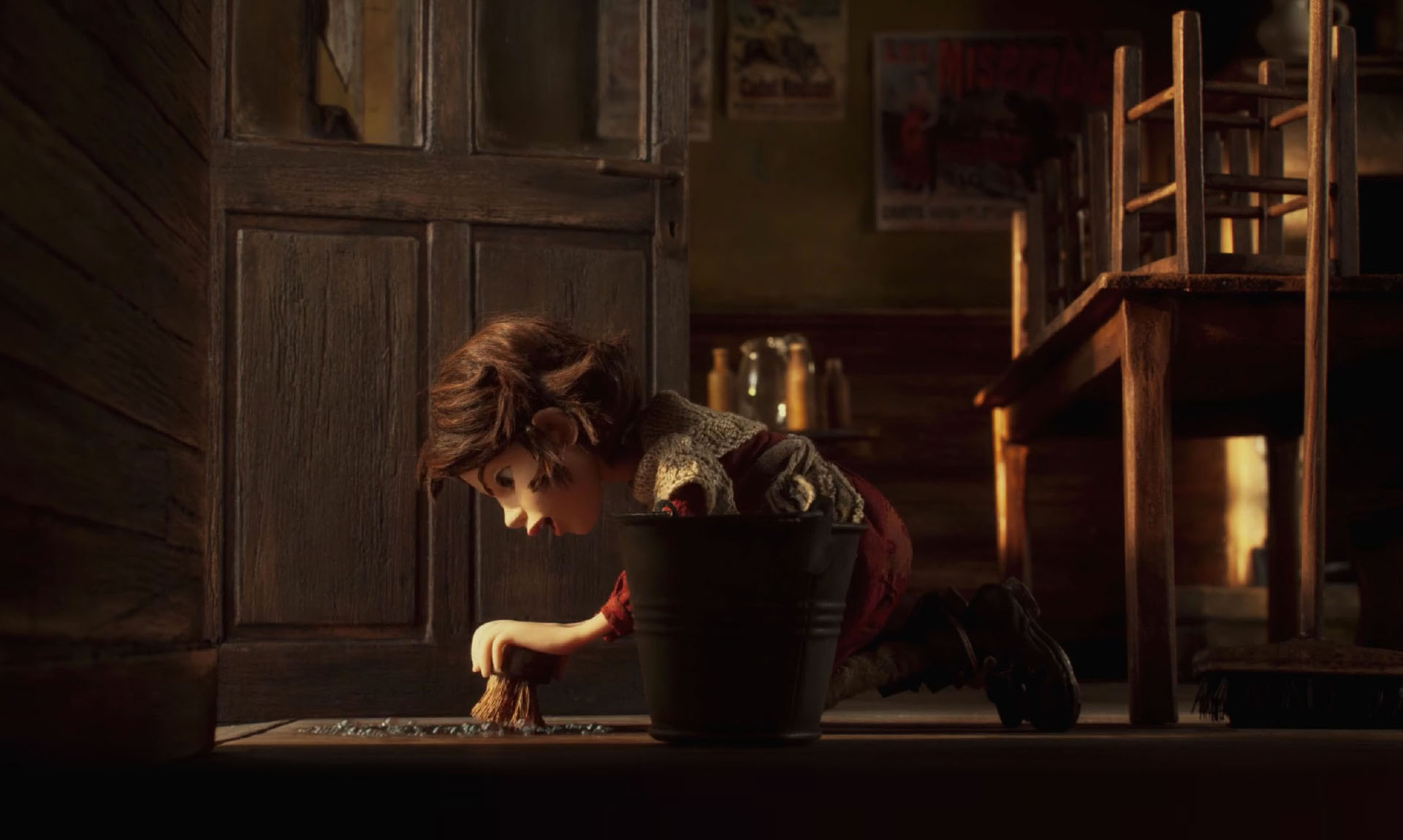