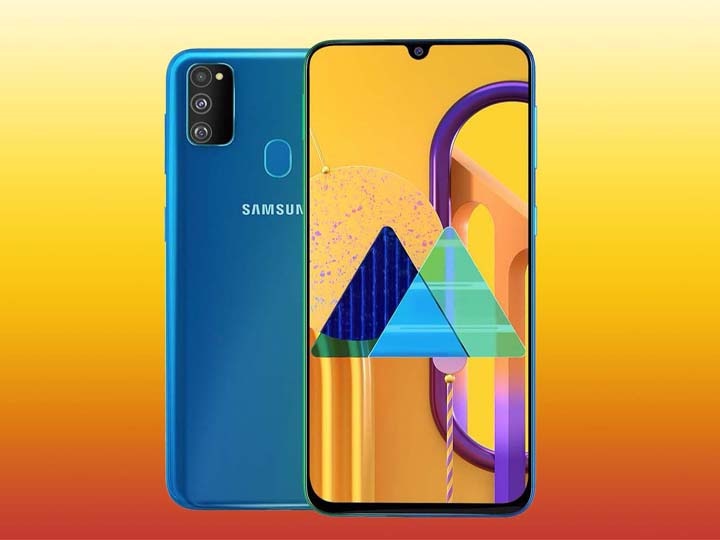 Samsung Galaxy M31 has been launched in India as a special edition smartphone in partnership with Amazon.com in the festive season. Explain that it is available with some pre-installed Amazon ecosystem apps. Not only this, a 3-month prime membership is also being given.

Three color options are given

Samsung Galaxy M31 Prime has been launched in the market with only one RAM and storage configuration. At the same time, three colors have been given in the color option. This phone will be available for sale on the first day of Amazon’s Great Indian Festive Sale. At the same time, prime members will get access to the cell a day in advance.

What is it Samsung Galaxy M31 Price of

Samsung Galaxy M31 with only a 6 GB RAM and 128 GB storage configuration has been priced at Rs 16,499 in India. At the same time, it is available in Ocean Blue, Space, Black and Iceberg Blue color. At the same time, regular customers of Amazon can buy this phone from October 17. However, members of Amazon Prime will start getting this facility a day before ie on October 16. Not only this, Prime Members will also be given an Amazon Pay cashback of Rs 1,000 on making any prepaid payment to this phone. The phone can also be purchased on Samsung .com. Let us know that in February month Samsung Galaxy M31 was launched with two storage configurations – 6 GB + 64 GB and 6 GB + 128 GB. Their price has been kept at Rs 15,999 and Rs 16,999.

This is the specialty of this phone

Samsung Galaxy M31 comes with four rear cameras. It also has a 64-megapixel primary camera. It has Samsung ISOCELL Bright GW1 sensor installed. At the same time, an 8-megapixel secondary camera has been given in the camera setup. Not only this, a 5 megapixel macro shooter and a 5 megapixel depth camera also make this phone special. It also has special features like Night Mode, Super Steady Mode and Super Slow Mode. Samsung Galaxy M31 Prime smartphone comes equipped with a 32 megapixel selfie camera. A 6000 mAh battery is also provided in this Samsung phone. This battery will support 15 W fast charging.

Samsung’s new phone Samsung Galaxy M31 Prime will give a tough competition to Xiaomi Redmi Note 9 Pro (Review) series and Realme 7, with one of its features. Along with this, ‘Always on’ Amazon shopping app will be installed in Samsung Galaxy M31 Prime. It can be accessed by swiping right on the home screen. Not only this, a pre-installed folder will also be available in the phone, in this, Amazon Shopping, Amazon Prime Video, Amazon Prime Music, Audible and Kindle Apps will be provided.