The opening set, the Croatian won 6-3, but in the next 2 sets, he was defeated by the opponent 6-3, 6-4 and said goodbye to the tournament. Meanwhile, Alex de Minaur will face No. 1 seed Matteo Berrettini in the semi-finals.

Also in the quarterfinals of Queen’s Club Championships, the match between 2nd seed Denis Shapovalov and Frances Tiafoe was postponed until today due to poor lighting conditions. When the match was postponed, Shapovalov won 6-3 in the first set.

Rublev beat Kohlschreiber in the quarterfinals of the Halle Open

In the quarterfinals of the ATP 500 Halle Open, top Russian Andrey Rublev played impressively to win in 2 sets 7-6, 6-2 over 2011 champion Philipp Kohlschreiber. The fourth seed did not make the same mistake as other top names to win tickets to the semi-finals after just 81 minutes of play. 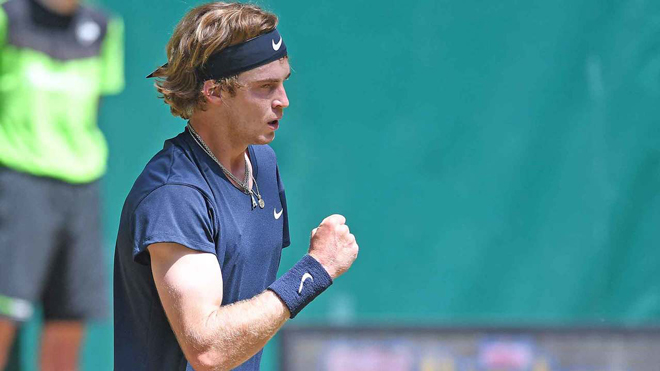 It was also the first time in Rublev’s career that he reached a semi-final of the tournament on grass. The 23-year-old became the only seed left of the tournament after other top seeds such as Daniil Medvedev, Alexander Zverev and Roger Federer were soon eliminated.

Rublev’s impressive serving ability with nine direct serves completely overpowered the 37-year-old German Kohlschreiber’s experience. Rublev’s next opponent in the semi-finals is the winner of a match between world No. 51, Lloyd Harris and Georgia star Nikoloz Basilashvili. 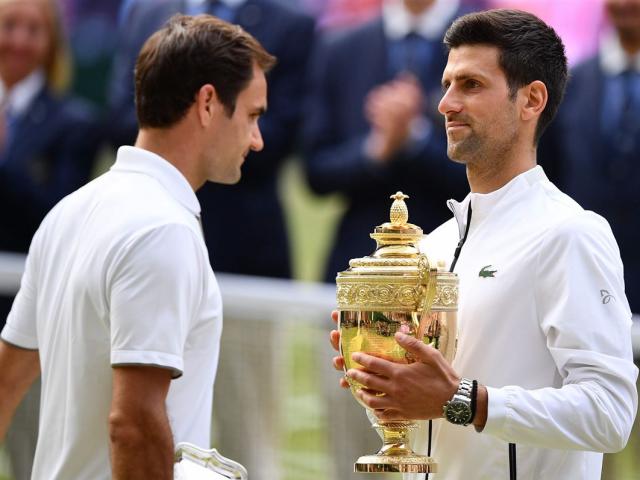