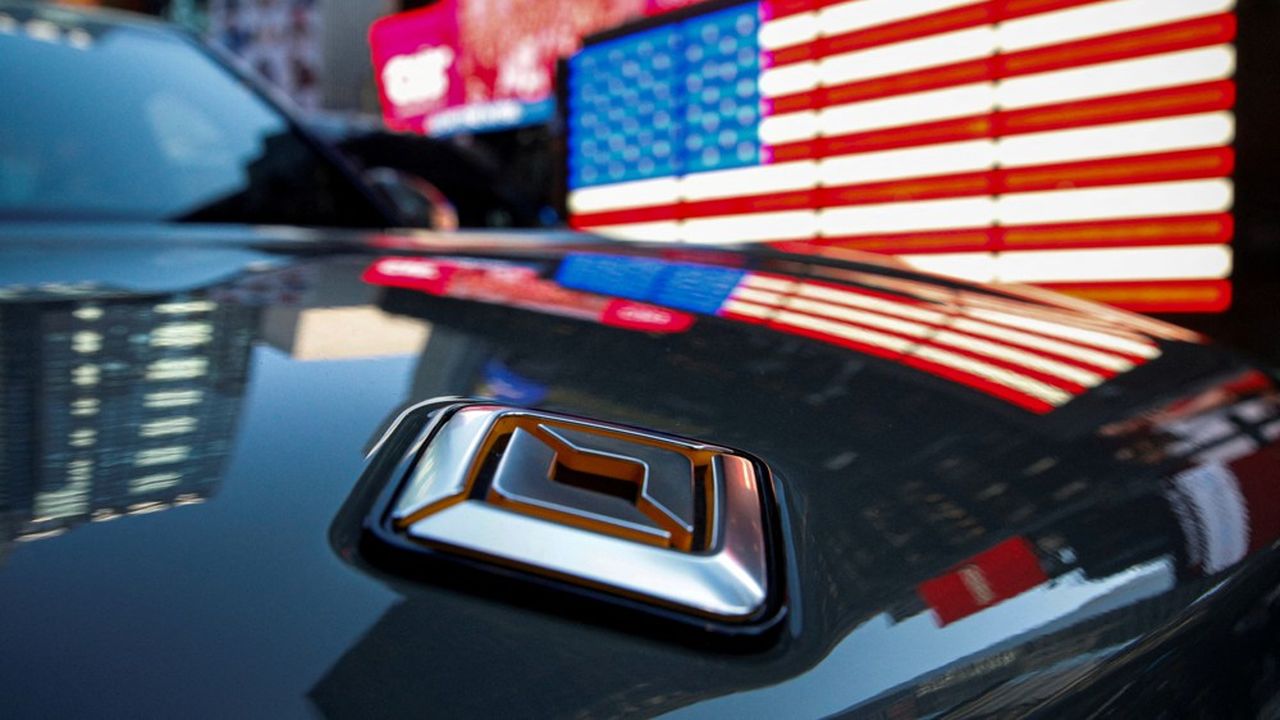 He is an ambitious new player. While it did not start production until September, the American electric car maker Rivian announced the construction of a second plant in the United States. An investment of $ 5 million which demonstrates the scope of its ambitions.

Rivian will build a new plant in Georgia. It should eventually employ 7,500 jobs and produce 400,000 vehicles each year.

This is the number of vehicles produced by Rivian as of December 15. It must be said that the company is still young. Launched in 2009, it unveiled its first model at the end of 2018, the R1t electric pickup. It thus appears as the leading manufacturer on the electric pick-up market.

Consequence: the group recorded a net loss of 1.2 billion in the third quarter of 2021, for a turnover of 1 million. Rivian also expects production to be a few hundred vehicles lower than its target of 1,200 for 2021.

Some 71,000 orders for its pickups and SUVs have also been placed with the company as of December 15.

That’s Rivian’s valuation, in dollars. Listed on the stock market on November 10, the company reached a valuation of 120 billion before falling to around 90 billion.

It is currently around 96 billion. More than the big historic car manufacturers such as General Motors, Ford or even Stellantis.