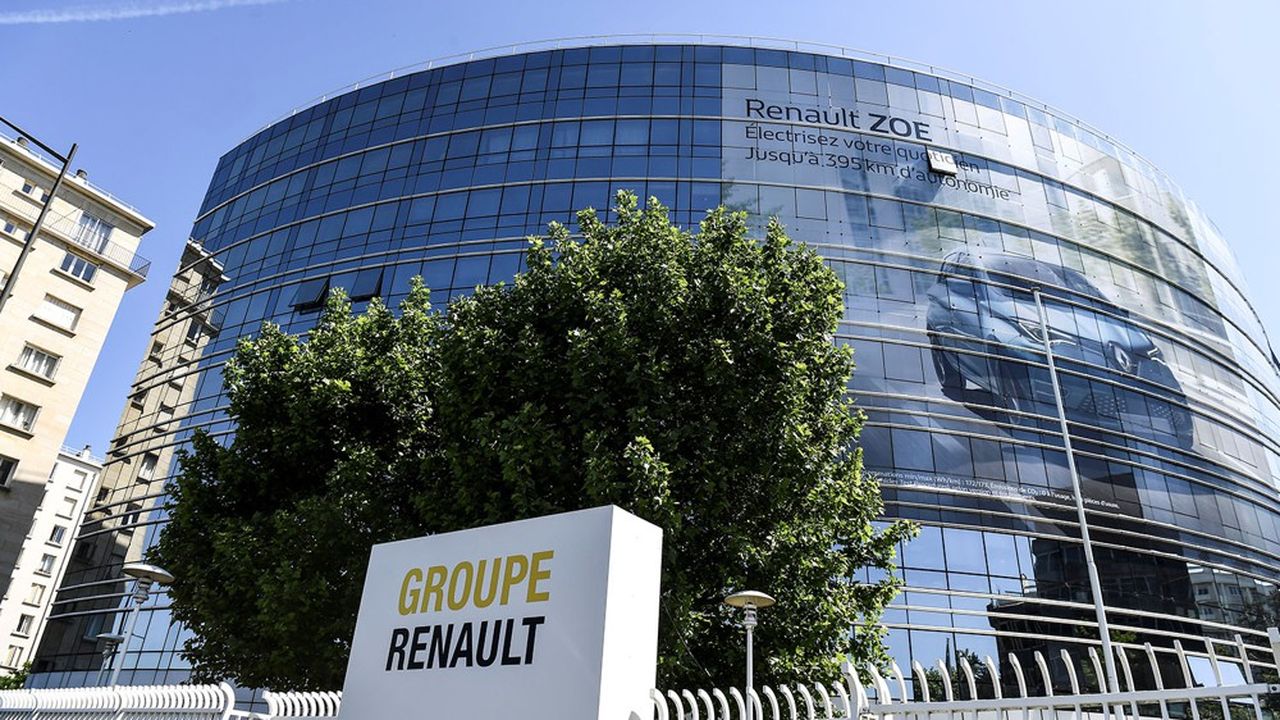 Renault will soon be able to launch its voluntary departure plan in France, for tertiary functions and engineers. Negotiations with trade unions ended on Tuesday. They will lead to a text which will be presented to employee representatives on Monday November 16, then submitted for their signature in the following days.

Announced at the end of May last as part of a vast savings plan, the project aims to cut a total of 4,600 jobs in France, including 2,500 in tertiary functions and engineering. For the latter (the fate of factory employees will be dealt with later), since the summer the group has set up “business observatories” to assess the necessary development of skills in the group, and started in mid-October. negotiations with unions.

Under the negotiated terms, the 2,500 job cuts outside the factories will be obtained both through natural departures, early retirement measures, and a collective contractual termination plan (RCC). They will be launched on a strictly voluntary basis, as promised when the plan was announced in May.

Fairly traditional in the group, the current early retirement schemes will ultimately simply be extended. The RCC plan, which will open in December 2020 and for which 14,000 employees are eligible, will be limited to 1,900 employees. It will end at the end of September 2021.

“The idea is that departures do not feed Pôle emploi,” said a spokesperson. Applicants must therefore either have found a new job, or have a personal project, for creating a business or for retraining, for example. Legal compensation for redundancies will be accompanied by additional compensation, and project support, as appropriate.

A system for monitoring the implementation of these measures will also be put in place. The unions insisted that the situation of those who remained should also be taken into account. “We are very attentive to psychosocial risks, and we will be vigilant on the social dialogue”, advances Franck Daoût, central delegate CFDT. Renault is also planning to recruit 250 permanent contracts in skills deemed “strategic”, and training programs for the group’s employees.

Union representatives are now waiting to see the text itself in order to vote on its signature by their organization. “Overall, we have been heard,” nevertheless believes Franck Daoût. Same comment from Guillaume Ribeyre: “The negotiations were intense and took place in a respectful climate on both sides”, says the central delegate CFE-CGC. Home straight next week.