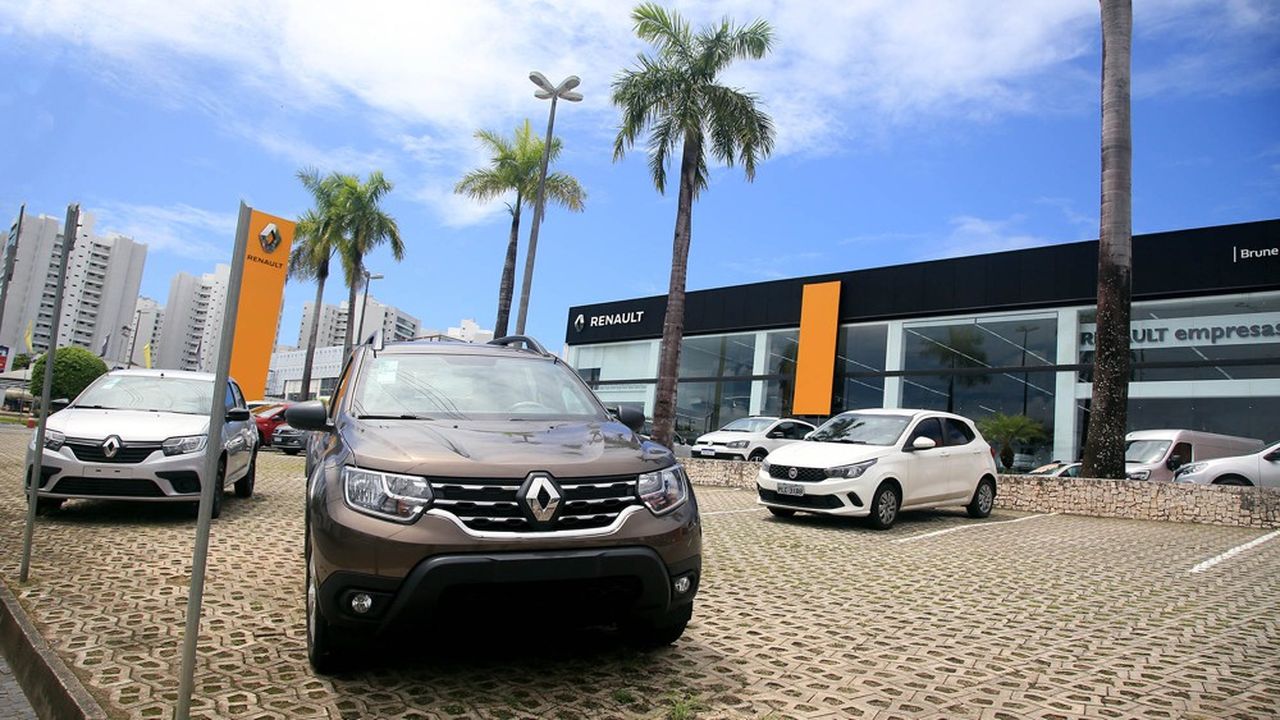 After his forced retirement from Russia, what remains of Renault internationally? Begun in the 1990s in Latin America or Turkey, the group’s presence at Losange outside Europe had become one of the key factors of its success – before the last crisis. Its sales in Russia, but also in Turkey, Brazil, Iran, Argentina and India (all countries where they passed the 100,000 unit mark in 2017) had enabled it to post a rate of internationalization between 40% and 50% much higher than that of the former enemy brother PSA.

But by losing the Russian market, where it sold nearly 500,000 vehicles last year, the Diamond group will suddenly see its cursor shift dangerously towards Europe again, a more than mature market. Based on 2021 sales, if we remove the sales made in Russia, the share of the Old Continent in the group’s registrations climbs to 64%.