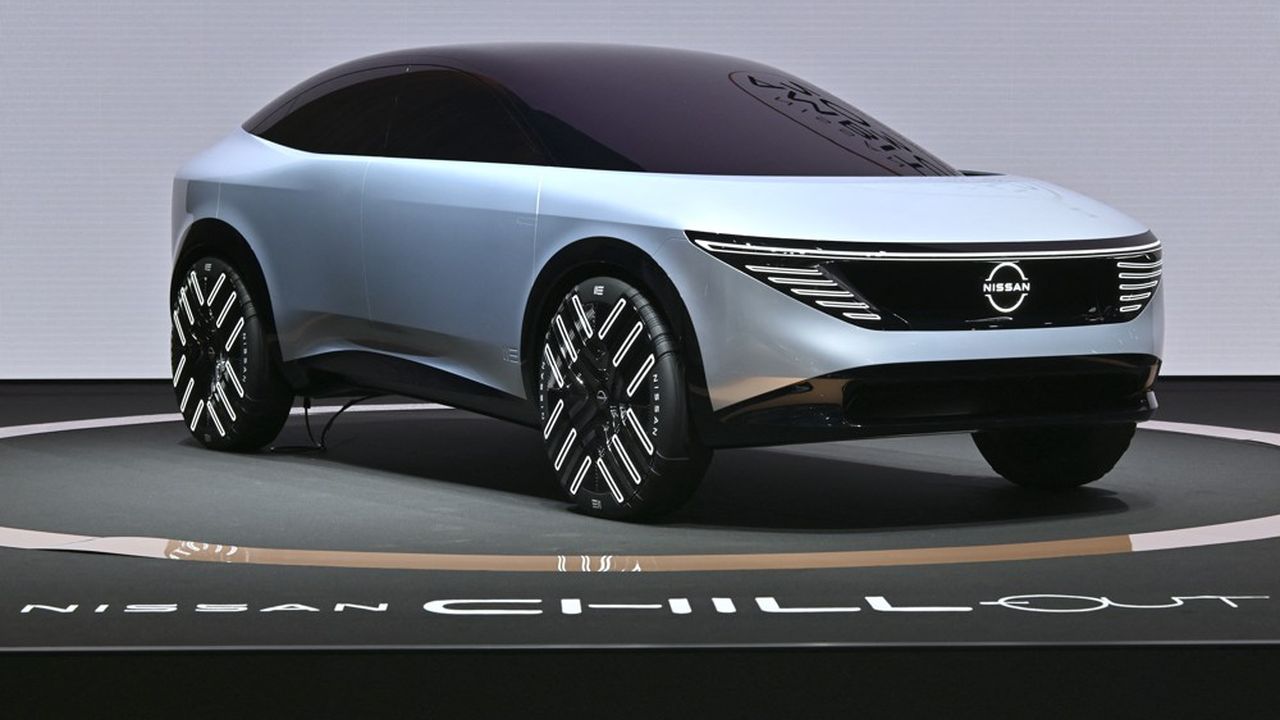 Renault, Nissan and Mitsubishi want to go further in electric. According to sources cited by Reuters on Sunday, the three manufacturers plan to triple their investments to jointly develop electric vehicles. This project, called “Alliance to 2030”, will take the form of an investment plan of more than 20 billion euros (23 billion dollars) devoted to the development of electric vehicles over the next five years.

Executives from Renault, Nissan and Mitsubishi planned to unveil it last fall at an event in Japan, but the presentation was postponed to Thursday this week due to a resurgence of Covid-19 in the country. , the sources said.

Concretely, by 2030, the alliance should offer more than 30 new battery electric vehicles based on five common platforms. The three manufacturers have already developed and partially deployed four platforms: one serves as the basis for models such as Nissan’s upcoming Ariya and Renault’s Mégane EV, another producing the more basic and cheaper models from Nissan and its Chinese market partner Dongfeng, as well as Renault’s Dacia brand. The other two platforms build compact models, called “kei cars” in Japan, and light commercial vehicles.

By the middle of the decade, the alliance will therefore roll out a fifth common platform for compact electric vehicles designed by Renault, the sources said.

The alliance also plans to jointly invest to produce in France, Britain, China and Japan a total of 220 gigawatt hours of battery capacity by 2030. The partners are also expected to share lithium-ion battery technology in the solid state that Nissan has developed.

“Alliance to 2030” will thus make it possible to implement “intensified cooperation” between car manufacturers with a “shared vision on electrification and connected mobility”, declared the two sources. This project is in addition to the 10 billion euros already spent by the partners on the electrification of their offer, they specified.

The ultimate objective of Renault, Nissan and Mitsubishi is to deepen cooperation to jointly face the pressure of new competitors and an expected shift in demand towards electric vehicles. This strategy has already been implemented by Nissan, which is using one of the platforms along with other standardized components to electrify its Nissan Micra compact car.

By standardizing and sharing the batteries, the alliance will try to halve the manufacturing costs of these parts. The three automakers hope to set themselves apart from the competition by making compact electric vehicles as affordable as gasoline-powered vehicles of similar size.