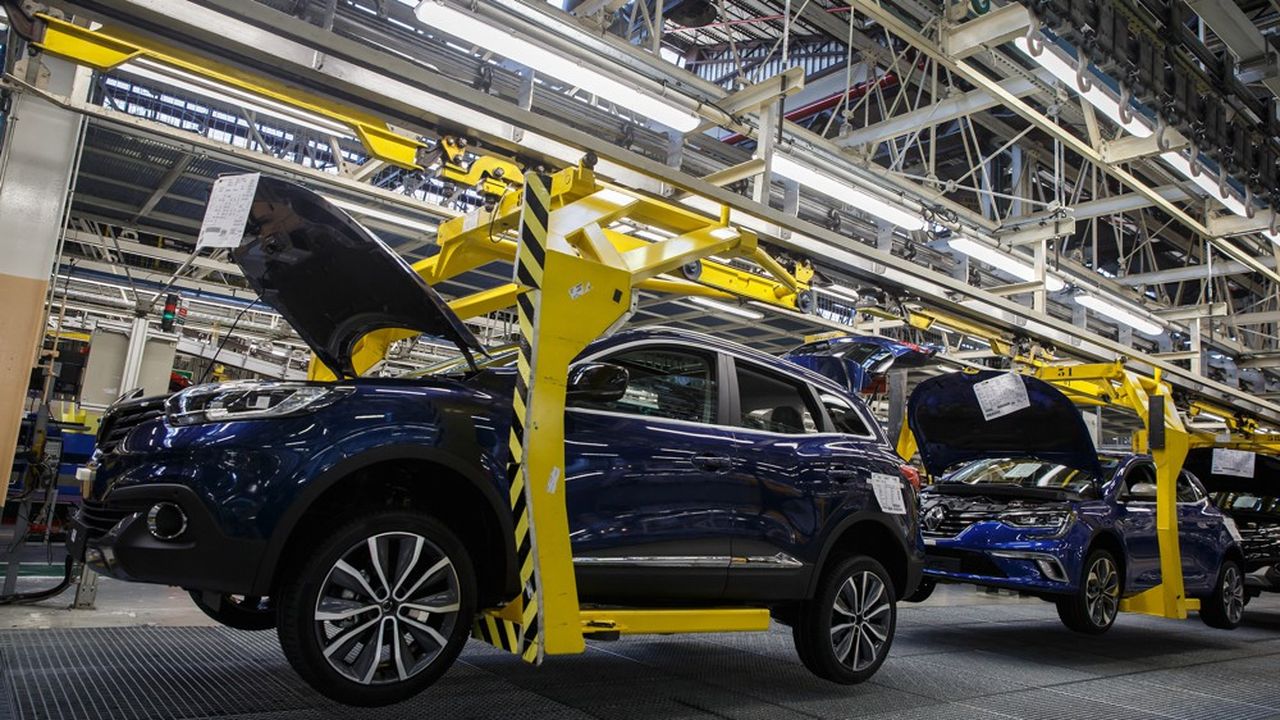 Renault and Dacia drivers will soon no longer be able to exceed 180 km / h. During the general meeting of shareholders on Friday, the CEO of the diamond firm, Luca de Meo, announced that all vehicles produced by Renault and Dacia will be progressively restricted to 180 km / h, from next year, with the aim of improving road safety. At least those who were able to reach that speed and excluding, it seems, the Alpine, which were not mentioned.

Speed, the main cause of accidents

“The speed of our vehicles will be capped and will not exceed 180 km / h, regardless of the Renault or Dacia model” announced Luca de Meo, stressing that “speed represents more than a third of fatal accidents “. The first model concerned will be the new electric Mégane, expected for 2022, whose cruise control will be capped by default at 160 km / hour, said the CEO of Renault.

The new speed regulation system, dubbed the “safety coach”, will also intervene to reduce speed in areas considered dangerous, such as roundabouts and bends, as well as depending on local speed limits. “Our vehicles will be equipped with an automatic regulator set by default, which will adjust to the authorized speed, according to the signs and geolocation data,” said Luca de Meo.

The “safety coach” can intervene

The “Safety coach” will also be able to “take over” from the driver based on vehicle data, cross-referenced with the weather forecast or the measurement of the driver’s attention. “If the sensors detect that the hands are no longer on the steering wheel, the vehicle will automatically go to safety,” said Luca de Meo.

The Renault and Dacia will also be equipped with a “rescue code” which will allow the emergency services to know the structure of the vehicle in an emergency, as well as a “firefighter access” to the vehicle battery, allowing it to be drowned as quickly as possible in the event of a fire. Renault will also offer a “safety score”, established on the basis of a “detailed analysis of driving habits to identify deviations and overtaking of the driver,” added Luca de Meo. “Offered in partnership with insurers, the“ safety coach ”will encourage safer driving,” underlined the CEO of Renault.

Volvo had shown the way

This initiative, presented as part of the group’s environmental and societal commitments, is inspired by that of Volvo, which had announced in 2019 that the speed of all its vehicles would be similarly restricted to 180 km / h from 2020. “We want no one to be killed or seriously injured in a new Volvo by 2020, ”said the Swedish manufacturer, who even wanted to go further and tackle the two other main causes of death on the roads, which are , on the one hand, the consumption of alcohol and drugs and, on the other hand, distraction, in particular the use of smartphones while driving. “I think we will attract more buyers than we lose,” said Volvo CEO Hakan Samuelsson.

Valeo: how the discreet automotive supplier has “changed scale” in thirteen years