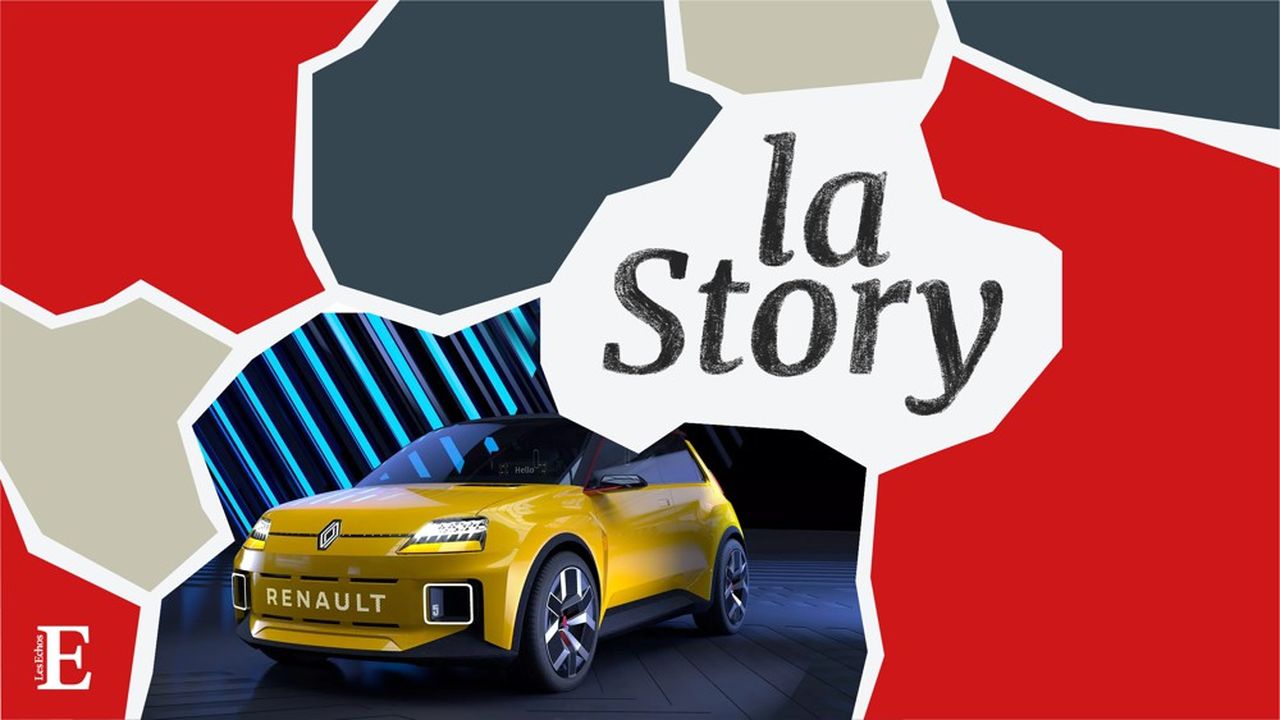 The R5, the beloved city car of the French that appeared in the early 1970s, will emerge lifted and in an electric version. A modernization of a commercial success that time has tinted with nostalgia. The strategic project is carried high by the general manager of Renault, Luca de Meo, follower of the “retro future” since his success at Fiat with the resurrection of the mythical 500, with the sweet nickname of “yoghurt pot”.

With a production electric R5, still in the prototype stage, the manufacturer wants to find the keys to a resounding success. Sold in millions of copies the R5 of yesteryear had conquered all social classes. Until President François Mitterrand who in 1984 had made a remarkable arrival in the courtyard of the Elysee in Supercinq. Unbeatable publicity for the vehicle.

In its time, the urban R5 had also succeeded in adapting to the economic situation by becoming the car of the crisis. She consumed little. Its 2021 model, which wants to rekindle sympathy and past popularity, is riding the take-off of electric vehicles. Will the bet be a winner for Renault? Response in 2024, for the expected release of the model.