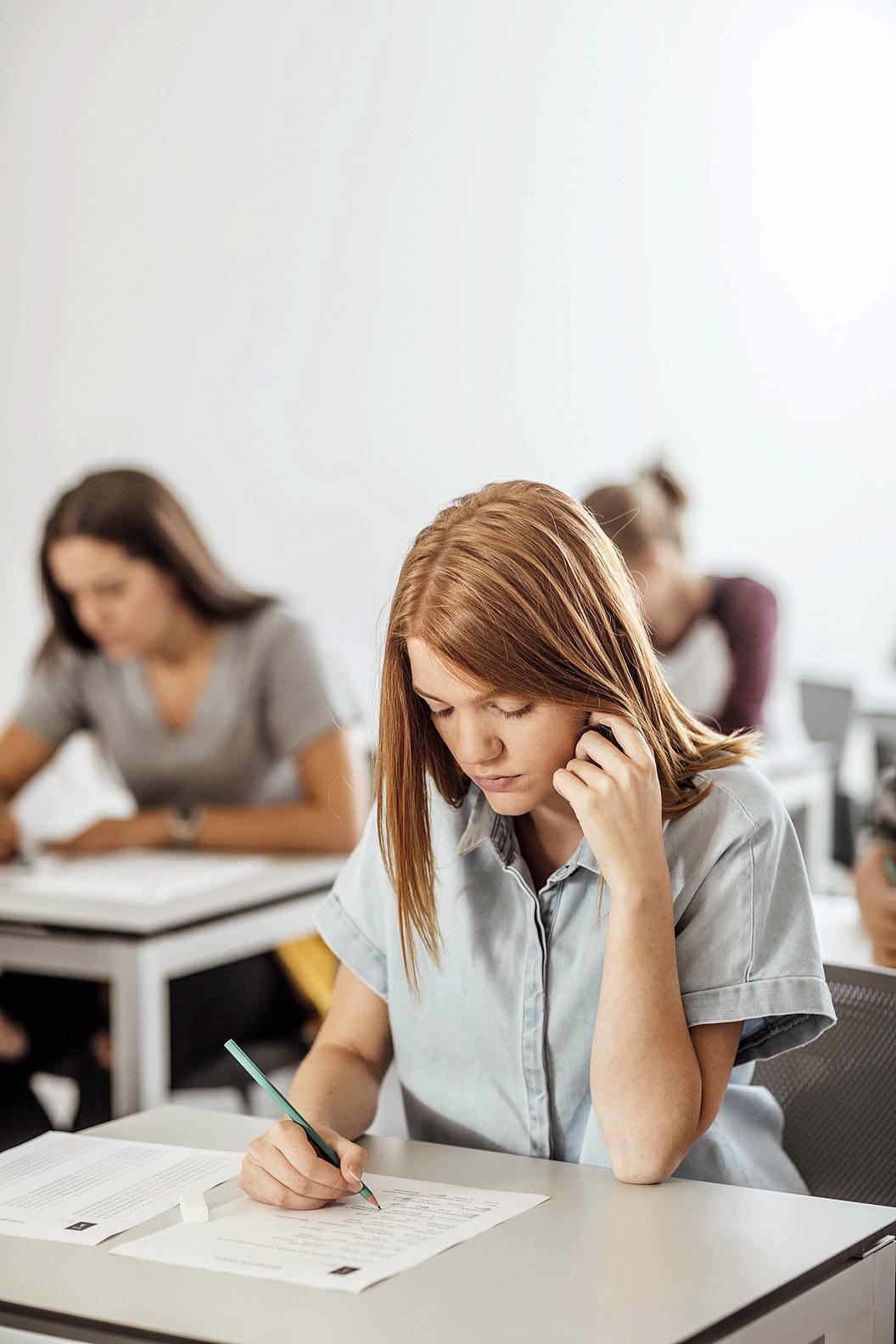 Used to boost memory and concentration, certain drugs are commonly used by students. Ultimately, few benefits and many risks.

Pandemic or not, the exams are here. As deadline approaches, some students rely on medication to boost their attention and memory skills. A widespread phenomenon on the benches of the university. In 2016, an Inserm survey reported that a third of the 1,700 medical students surveyed had already consumed this type of product, and it is likely that this number is increasing.

What are we talking about ? Of three categories of molecules called “psychostimulants”: food supplements; certain prescription treatments; and illicit drugs. Sold freely in pharmacies, products based on caffeine or vitamin C allow, according to their manufacturer, to boost cognitive functions. “Harmless to health, these cocktails are not studied by the scientific literature. Their effects are more like a placebo than a real impact on cognitive functions,” observes Dr. Girault, neurobiologist and research director at Inserm and Sorbonne University.

Some students don’t stop at vitamins. According to the Inserm survey, 6.7% of respondents used diverted drugs. Treatments prescribed in France against attention disorders in children such as Methylphenidate (Ritaline) or Modafinil used in cases of narcolepsy and hypersomnia. “They act on two neurotransmitters, dopamine and norepinephrine, which increase the process of wakefulness, attention and memorization”, explains the doctor. “They are effective against the disorders for which they are prescribed, but are not recommended outside of this framework. » This is confirmed by Dr. Delabrousse-Mayoux, neurologist in Bergerac. “Not only do they have no impact on memory and learning capacity in patients without pathology, but above all they can lead to extremely serious complications. Ritalin is contraindicated in cases of depression and heart defects. The scientific literature reports in particular the case of two students who took this psychostimulant who subsequently suffered from vascular complications. They were carriers of heart defects without knowing it. » That’s not all. “Depending on the dosage and frequency, these treatments affect sleep, among other things”instructed his colleague. “And sleep deficit leads to a decrease in cognitive abilities. The user enters a vicious circle. He gains nothing from it, or even loses it! »

Unsurprisingly, drugs such as cocaine or amphetamines are also strongly discouraged. As Dr. Girault points out, “Narcotics have faster and more pronounced effects than Ritalin or Modafinil. They have much the same mechanism, but carry a significant risk of addiction,” not to mention the cardiovascular and psychiatric risks.

The only way to boost his abilities is to adopt a healthy lifestyle. “We have seen in patients with memory problems that the practice of a sports activity improves cognitive performance. The same goes for healthy eating, good sleep and stress management through yoga or meditation,” ensures Dr. Delabrousse-Mayoux. But above all, the key is training. Managing your schedule, reviewing regularly, and in advance, allows you to work on your memory. It’s as simple as that !