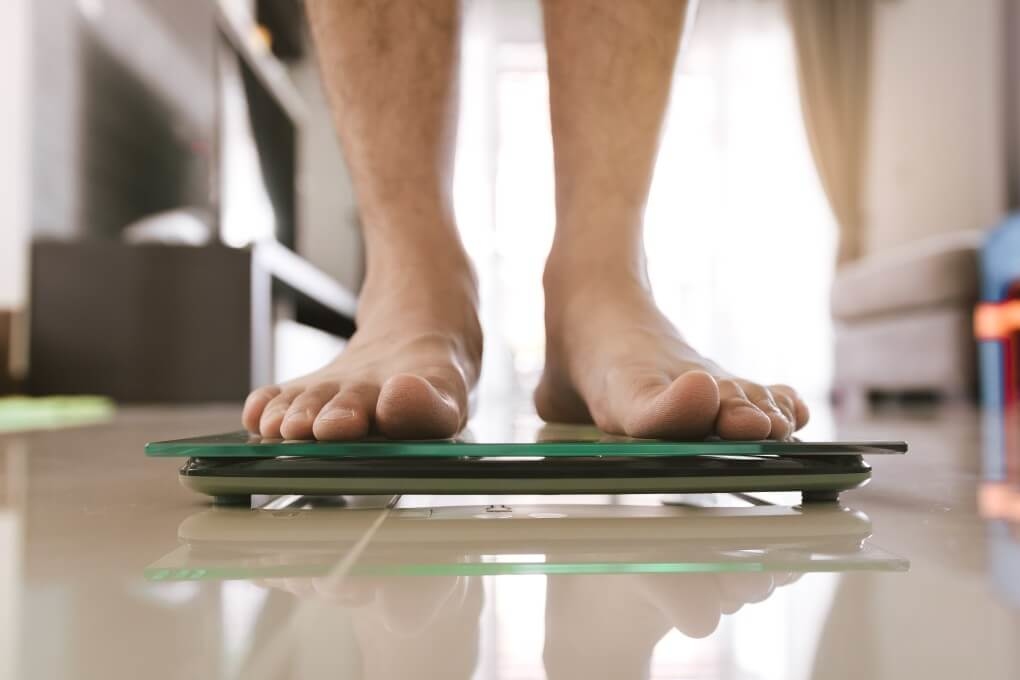 Sitting in front of food, Zheng always wondered “how many calories does that dish contain”, should she eat or continue to fast to lose weight.

When she was a college student in New York, Marina Muhui Zheng often went home to New Jersey (USA) to eat her mother’s cooking. Her mother is a cook, she always believes that a complete meal must have enough protein, vegetables, soup and rice.

Zheng remembered Shanghai’s signature dishes such as braised pork belly, donuts and hairy crab served with meat on the table by his mother. The dishes she thinks can heal all wounds of the soul, when enjoyed.

When he was a child, Zheng was very thin. She can eat anything without worrying about gaining weight. His friends all admired him because Zheng ate all the time and didn’t get fat. But that all changed in her senior year of college, when she was 21 years old. Overeating and inactivity made her gain weight, and her baggy clothes are now full. But the worst part is that she is no longer the thinnest in the dorm room.

“I rushed to lose weight, forcing myself not to eat much. I refused all the dishes my mother cooked and almost didn’t eat rice because I wanted to have a perfect body and a beautiful face,” said Zheng, now a manager. at London-based brand development company Saboteur.

Lisa Lee, editor of Hyphen magazine, recounted her struggles with body image on National Public Radio in 2011. “I’m bigger than everyone in my family. And maybe is the biggest of all my cousins. Mom has always prided herself on wearing only zero clothes when she was my age. I don’t think wearing a size 10 is terrible. But for other people, they’re very important,” Lee said.

Like Lee, Zheng says that gaining weight is not so important, but not achieving the ideal Asian body is a bad thing.

Since ancient times, Asian women have been portrayed in the mass media as “thin, weak and always thin”. These stereotypes are reinforced by the description of Asian men. In an article published in the fashion magazine Variety, authors Grace Kao and Peter Shinkoda wrote: “If Asians are seen as quiet and agreeable, Asian-American women are extremely feminine, in when Asian-American men are stripped of their masculinity”.

This ideology further distorts the image of Asian women in the eyes of others and themselves. Women in the previous generation were considered slim, the next generation faced pressure to be thinner, to feel like a woman. This mentality, when placed in a food-centric culture, easily leads to unhealthy eating habits.

While eating disorders are often associated with Western cultures, especially white, young, affluent and educated women, studies by the American Eating Disorders Association (NEDA) pointed out, obsession with dieting tends to accompany industrialization and urbanization. This means that, as Asian countries become richer, the number of dieters increases.

In Japan, the proportion of patients with anorexia quadrupled between 1990 and 2010. As of 2014, the prevalence of eating disorders among university students in China is almost on par with Western countries. A two-phase epidemiological study on the prevalence of eating disorders among female university students in Wuhan, China in 2009 showed that the use of laxatives for weight loss became more common among female students. born. 43% of them are at risk of having an eating disorder.

However, eating disorders and mental health in general are still taboo, little shared in the community. The refusal to openly share the dangers of this silently kills tens of thousands of people each year.

As for Zheng, it took her years to correct her food aversion due to the pressure to be thin. To balance his life, Zheng is getting into the habit of not panicking when he gains weight. She began to care and loaded the necessary nutrients into her body.

“When I compare myself to others, I gradually feel more comfortable knowing that my body has its own beauty. And body models that are considered standard are out of reach,” she said.

Minh Hang (According to Sixthtone)