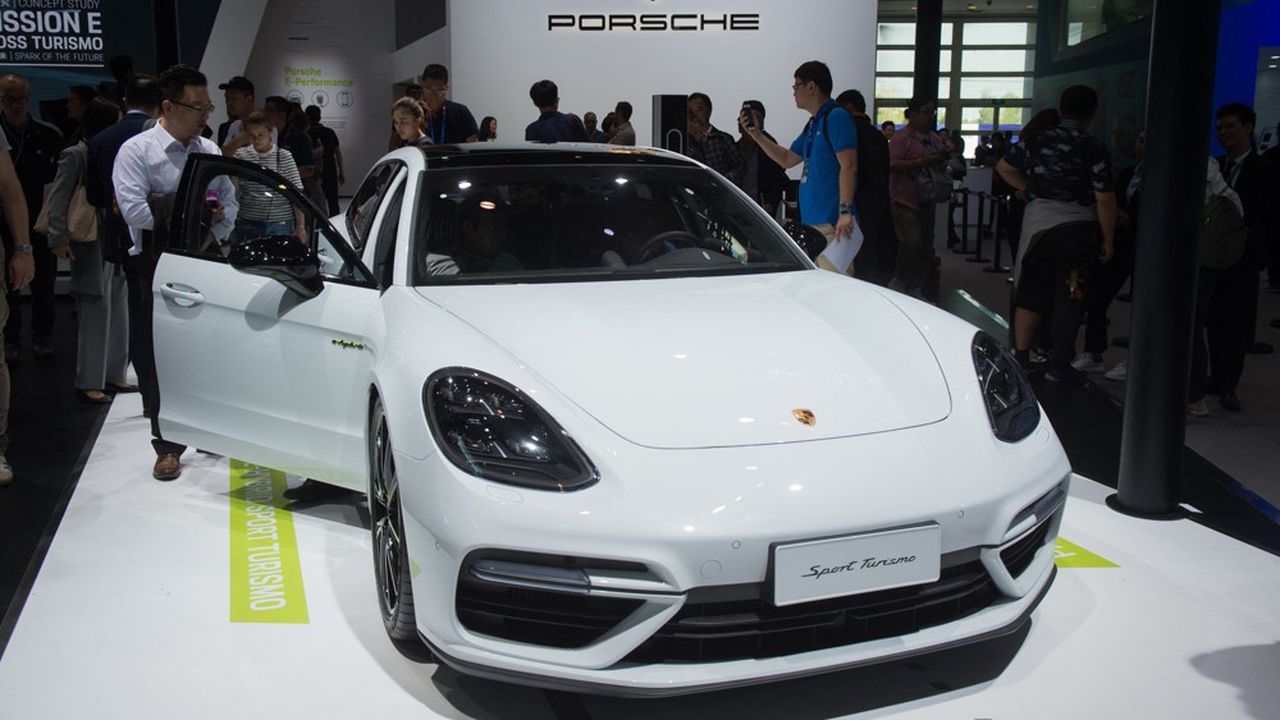 Porsche is putting the turbo in Asia. The German manufacturer has announced the installation of a research and development site in China and the opening of an assembly plant in Malaysia in 2022. For the first time, the sports car manufacturer is thus moving away from its base in Stuttgart to get closer to its Asian customers, like the other brands of the Volkswagen group.

Malaysia, launch base in Southeast Asia

The decision to invest in a final assembly site in Malaysia, in cooperation with its local partner for ten years, Sime Darby Berhad, marks a break with Porsche’s “made in Germany” policy. Admittedly, for five years, the brand known for its coupes produced its Cayenne SUV in Slovakia, but there, for the first time, the father of the 911 will assemble vehicles outside Europe. Volumes should be low, but the manufacturer is thus showing its desire to get closer to a particularly “dynamic” market: between 2019 and 2020, the sales of the German manufacturer there increased by 9%, despite the “difficult conditions” at a low. little more than 400 units.

From 2022, the plant will produce models designed “specifically and exclusively” for the Malaysian market. “The decisive factors here are not the capacity and the size of the project”, nevertheless specifies Albrecht Reimold, member of the management board for production and logistics at Porsche, but the need to “adapt to the specific conditions of the local market”.

Assembly in Malaysia will in particular make it possible to reduce the weight of taxes and duties for models intended for the national market, but also for neighboring countries in South-East Asia, “one of the most dynamic markets in the world, with considerable potential for growth and innovation, ”according to Porsche.

“Getting closer to customers” in China

With the new R & D site in Shanghai, Porsche intends to “understand even better the needs of our local customers”, commented the chairman of its management board, Olivier Blume, announcing this decision. “China is already our first market for the sixth consecutive year,” he recalled. In 2020, Porsche delivered 88,968 vehicles to China (out of a total of 272,162). However, notes Olivier Blume, “customer requirements are very specific and we want to meet them in the best possible way”.

The new R&D center will complement the facility of Porsche Digital China, founded at the start of the year, and Porsche Engineering China, which has been present for more than twenty years. In the background looms the idea of ​​adapting the models to the specific Chinese regulatory requirements in terms of data, autonomous driving and electric charging.