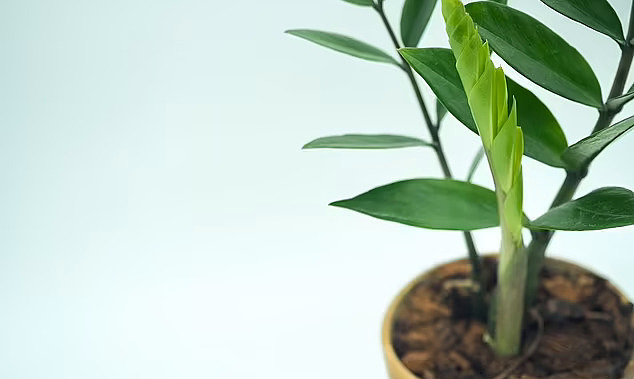 Indoor plants are not only beautiful, they also improve the air you breathe by up to 20%, according to a new study published in early March.

Research by the University of Birmingham in partnership with the Royal Horticultural Society, UK, confirms that common crops can reduce levels of NO2, a common air pollutant.

Experimental research on three common houseplants including lily of the valley, fortune and money. Each plant was placed in a test chamber with the same NO2 level as the room next to a busy road. The results showed that, after an hour, all three rooms had removed half of the NO2, regardless of the type of plant. The ability to remove NO2 does not depend on the growing environment, such as light or dark, wet or dry soil.

Lead researcher Dr Christian Pfrang said that different plant species have a very similar ability to remove NO2 from the atmosphere, unlike the way plants absorb CO2, which is highly dependent on other factors. environment.

The researchers calculated that in a poorly ventilated small office with high levels of air pollution, five houseplants would reduce NO2 levels by 20%. In a space six times larger, growing three plants will reduce NO2 by 3.5%. When giving more plants, the ability to filter toxic gases also increases.

Dr. Pfrang also added, there are no studies showing that plants also release NO2, but they do not know at the moment what the process of NO2 absorption in plants is.

NO2 is a gaseous air pollutant, originating from cars, trucks, power plants, etc. High levels of NO2 are harmful to vegetation, which can fade and discolor furniture and fabrics. Overexposure to NO2 can damage the lungs, worsen asthma and has been linked to chronic obstructive pulmonary disease. People near major roads may be exposed to significantly higher NO2 exposure.

This study gives families one more reason to put more plants in their homes, not only to be beautiful, but also to clean up the environment.

Tell Natural (According to Dailymail)