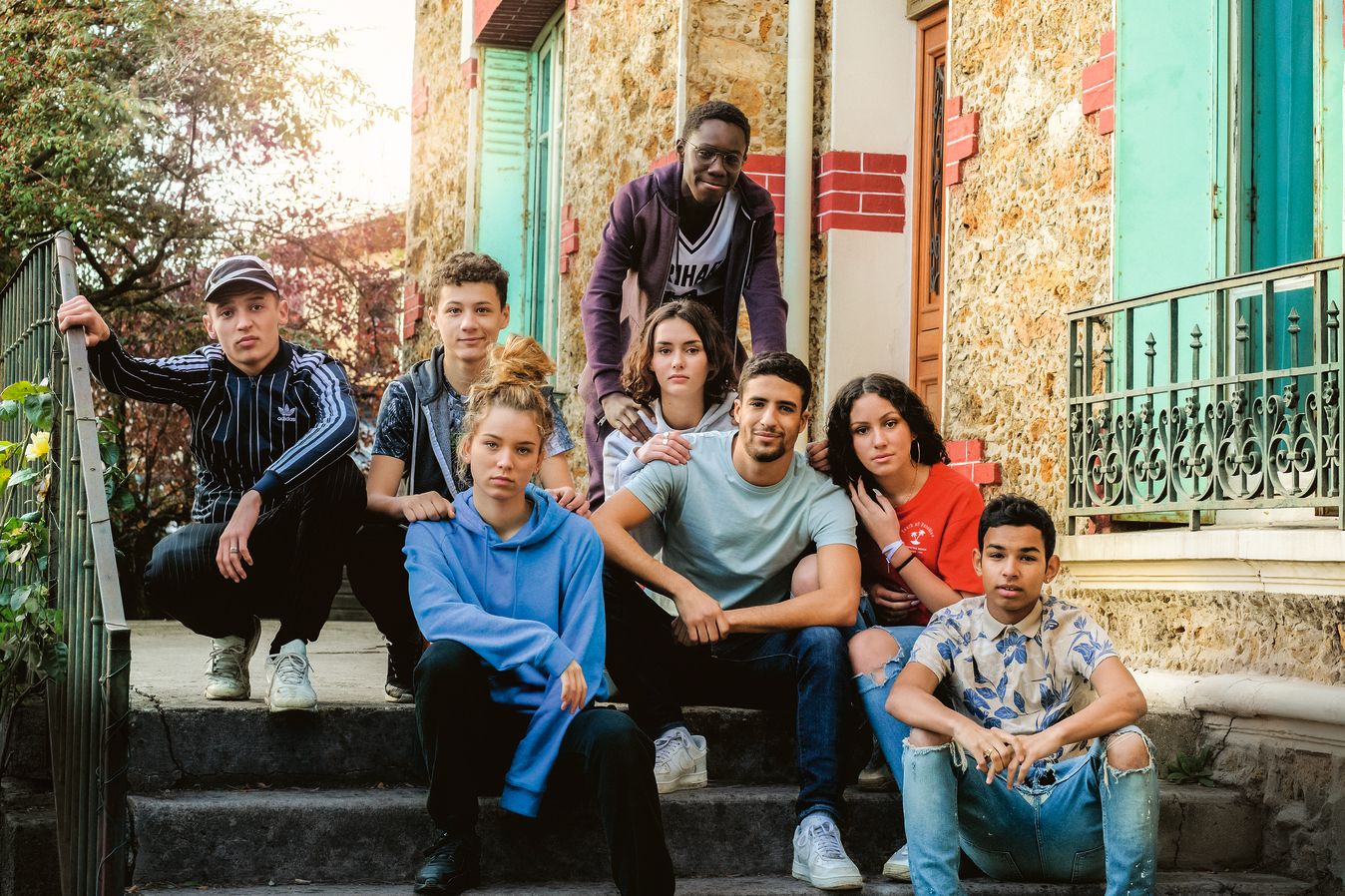 How to speak with humor about a subject more often confined to the box of punchy documentaries? By entrusting the camera to Nessim Chikhaoui, a regular co-writer
popular successes, including The Tuche. With Placed, in theaters since January 12, this former specialist educator succeeds, for his first stint behind the camera, a comedy taken on the relationships of a gang of teenagers who grow up in a home of the Child welfare, with their educator, who got there by accident.

The film thus recounts the setbacks of Elias (Shaïn Boumedine), a “young man from the suburbs” and first in the class, whose life changes when he forgets his identity card on the day of the Sciences Po competition. he becomes a social worker in a home. There, he discovers a host of young people that he will not soon forget.

A fair look at child protection

One of the beautiful ideas of the scenario is its mirror construction. Elias and his charges are almost the same age, come from the same neighborhoods, face the same difficulties: love, friendship, work … But one can count on his parents in the event of a hard blow (his father handicapped is played by Smaïn), the others are not. One is fighting to stand out, the others embody the “cassos” with a blocked future. But an agreement is possible.

→ READ. Lyes Louffok, ex-placed child: “Love is the only thing that can save us”

Placed struck by the accuracy of the gaze focused on child protection, which the director was keen to make known in a positive light. “One day, I told how much I liked this time, and how much the facets of this profession were unknown to the general public. I wanted to show that there can also be life, joy, good humor in these homes, without obscuring the difficult times ”,Nessim Chikhaoui recounts today. The result is a burlesque comedy – co-written with Hélène Fillières – in which emotion also has its place. A funny film, tinged with gravity.