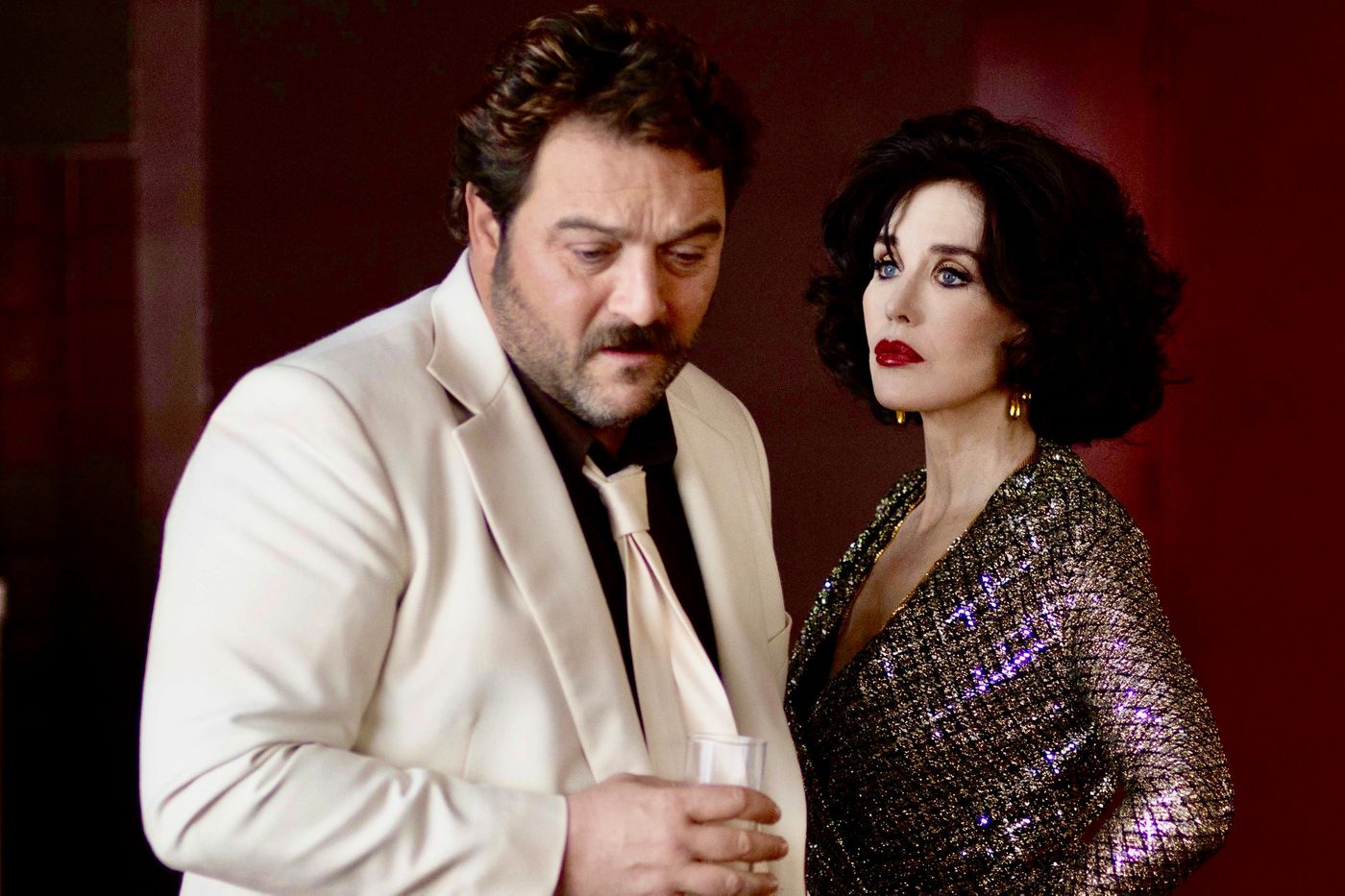 We know the obsession that François Ozon harbors for the German playwright and filmmaker Rainer Werner Fassbinder. Since Hot drops on burning stones, his third feature film. A theatrical behind closed doors with a flashy aesthetic which had at the time imposed its style and its particular universe in the French cinematographic landscape.

He returns to it with this Peter von Kant, a very free adaptation of Bitter Tears by Petra von Kant, a play that Fassbinder himself brought to the big screen in 1972. But by reversing the genders of the characters – a trio of men in place of the trio of women – and replacing the world of fashion for that of cinema, the director gives a very personal vision.

“I had the intuition that this text was actually a self-portrait, explains François Ozon. This way of revisiting the text allowed me to talk about Fassbinder – and by mirror effect, also from me. »

Between boulevard theater and flamboyant melody

Denis Ménochet, for his third collaboration with Ozon, embodies there in the Cologne of the 1970s this Peter von Kant, filmmaker demiurge, cruel and pathetic. He martyrs his assistant (excellent Stefan Crepon in a silent role) and falls in love with the young Amir introduced to him by his former muse who has become a movie star, Sidonie (Isabelle Adjani). You have to see him with his tomcat airs, circling around his prey to better bend it to his desire before the latter, having become a successful actor, breaks free from his grip and leaves him devastated.

The actor, whether he walks around in skin pants or dances his despair in panther underpants to a song by Cora Vaucaire, is formidable there, and the film shot in a unique setting oscillates between boulevard theater and flamboyant melody à la Douglas Sirk , one of Fassbinder’s sources of inspiration. To the original subject of the playwright on the social violence of relationships of domination in amorous passion, François Ozon adds a good dose of derision and a few nods to his profession. Besides, he can’t help “saving” his character who ends up becoming endearing in his loneliness and his powerlessness to love.