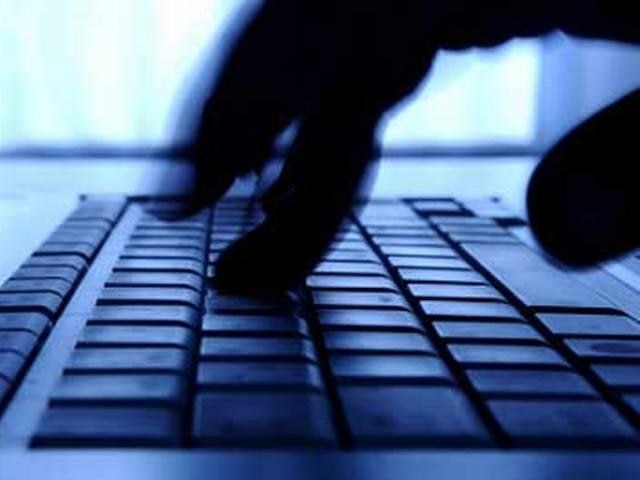 Pegasus Spyware: Pegasus spyware made by an Israeli firm is once again in the news. The last time people in India heard about this spyware was in 2019, when some WhatsApp users received messages that Pegasus had hacked their phones. Those who fell victim to this spyware included many journalists and activists. Governments all over the world use this spyware a lot. There are often reports that with the help of this, the phones of many people were hacked. People are trying to know what it is and how it hacks people’s phones and WhatsApp.

What is Pegasus?
Pegasus is a spyware developed by the Israeli company NSO Group. It first came into the limelight in 2016, when an Arab activist got suspicious after receiving a suspicious message. Pegasus spyware was believed to be targeting iPhone users. Apple then released an updated version of iOS, which reportedly fixed the security flaws that Pegasus was using to hack the phone. However, a year later, experts said that this spyware can also affect Android phones.

Why is Pegasus in the headlines now?
This spyware has been called the “Most Sophisticated” phone hacking tool. It has been used so many times, whose stories we are still hearing today. Significantly, the NSO Group has confirmed the existence of Pegasus. However, the Israeli company has also said that it only sells the equipment to governments and is not responsible for its misuse. The surprising thing is that after the phone is hacked by this spyware, the user does not even know. It can hack your device and get information about all the apps including WhatsApp.

How can it affect your phone?
If your phone is hit by this spyware, it can also access your end-to-end encrypted chats. According to research, Pegasus can see your messages, track your calls, and can track users’ app activity. Apart from this, it can also affect your location, data and data of the video camera. Governments around the world use this spyware to spy on people.

How To Avoid This Spyware?
Although this spyware is quite sophisticated, but many companies have made the security of apps and phones very good. So there is nothing to worry about. If you use the latest version of the apps on your iPhone or Android, then your chances of getting hacked will be less. From time to time, keep checking the security of your social media account and take necessary steps. If you come across any suspicious message or link, do not click on it.

Also read: Photojournalist Danish Siddiqui will be handed over to Jamia Millia Islamia cemetery, dead body will reach Delhi in some time