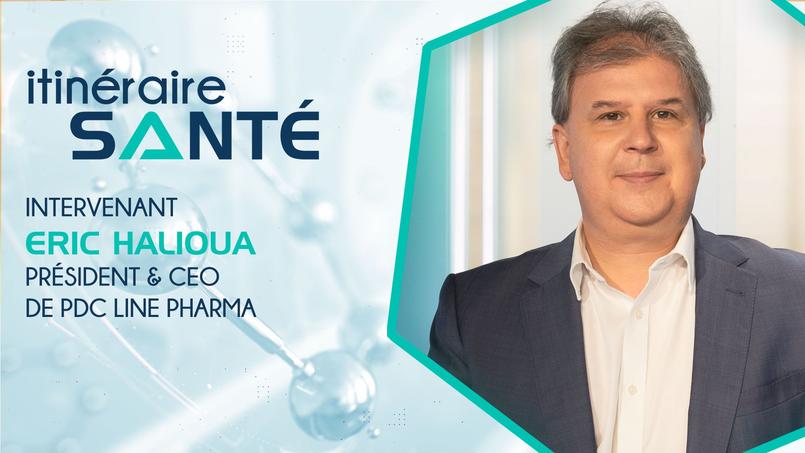 A Franco-Belgian biotechnology company, PDC * line Pharma is developing a new class of immunotherapy, the PDC * vac technology, intended to fight cancer. The company is currently focused on lung cancer.

Founded in 2014, PDC * line Pharma is a spin-off of the French Blood Establishment. She is developing a new class of cancer immunotherapy, based on a line of plasmacytoid dendritic cells from a patient suffering from very rare leukemia.

These innovative therapeutic vaccines could succeed in overcoming the challenges faced by previous attempts. The aim of PDC * line Pharma is to strengthen anti-tumor immunity in cancer patients. The company has raised nearly 35 million euros from European and Asian venture capital funds. It has 25 employees and has an experienced management team led by serial entrepreneur Eric Halioua.

How does PDC * vac technology work?

The cell behind the PDC * vac vaccines developed by the company is a so-called “professional antigen presenting” cell. This is more potent than other cancer vaccine approaches because it activates tumor cells better T lymphocytes. More concretely, once the vaccine is injected into the patient’s body, in order to activate his immune system, it should recognize and eliminate diseased cancer cells.

After a first phase I clinical feasibility trial in melanoma, PDC * line Pharma focuses on the development of PDC * lung. It is a vaccine candidate for the treatment of non-small cell lung cancer (NSCLC), currently in a phase I / II clinical trial, and PDC * neo, a candidate comprising antigens specific for mutations in the patient’s tumor in preclinical development.

A clinical trial in several phases

PDC * mel is the first experimental drug developed by PDC * line Pharma. A first clinical feasibility trial was completed in 2017. During this phase, the patients treated had metastatic melanoma that was not surgically resectable. The product was injected subcutaneously once a week for 3 weeks. In total, nine patients were treated with three injections of PDC * mel. The results of this study have been published in an international peer-reviewed scientific journal.

PDC * lung is the company’s main weapon against lung cancer. The objectives of the phase I / II trial in NSCLC are to assess the safety, tolerability, immunogenicity and preliminary clinical activity of the PDC * lung drug candidate. This will be administered to 64 patients with NSCLC at two dose levels: as monotherapy for patients in an adjuvant situation or in combination with the standard treatment for patients with metastatic stage IV NSCLC, and who are starting anti-NSCLC treatment. -PD-1 on the front line. The company obtained the authorizations to launch the clinical study in France and Belgium in 2019 and treated the first patient with the vaccine in early 2020.

– An active phase: the six doses are administered, then various parameters are measured in order to evaluate the biological response (development of an immune response against the tumor) and clinical (absence of progression or regression of the tumor).

– A follow-up phase over a period of two years.

Estimation of the first clinical results

PDC * line Pharma hopes to finalize the phase I / II clinical study with PDC * lung in early 2024. A second phase II or II / III clinical study should be launched at the end of phase I / II in order to demonstrate a statistically significant clinical benefit of the vaccine in patients with NSCLC. If the results are conclusive, the PDC * lung treatment can then be marketed.

If PDC * line Pharma is currently focusing on lung cancer, the company could use its PDC * vac technology for the treatment of other types of cancer.