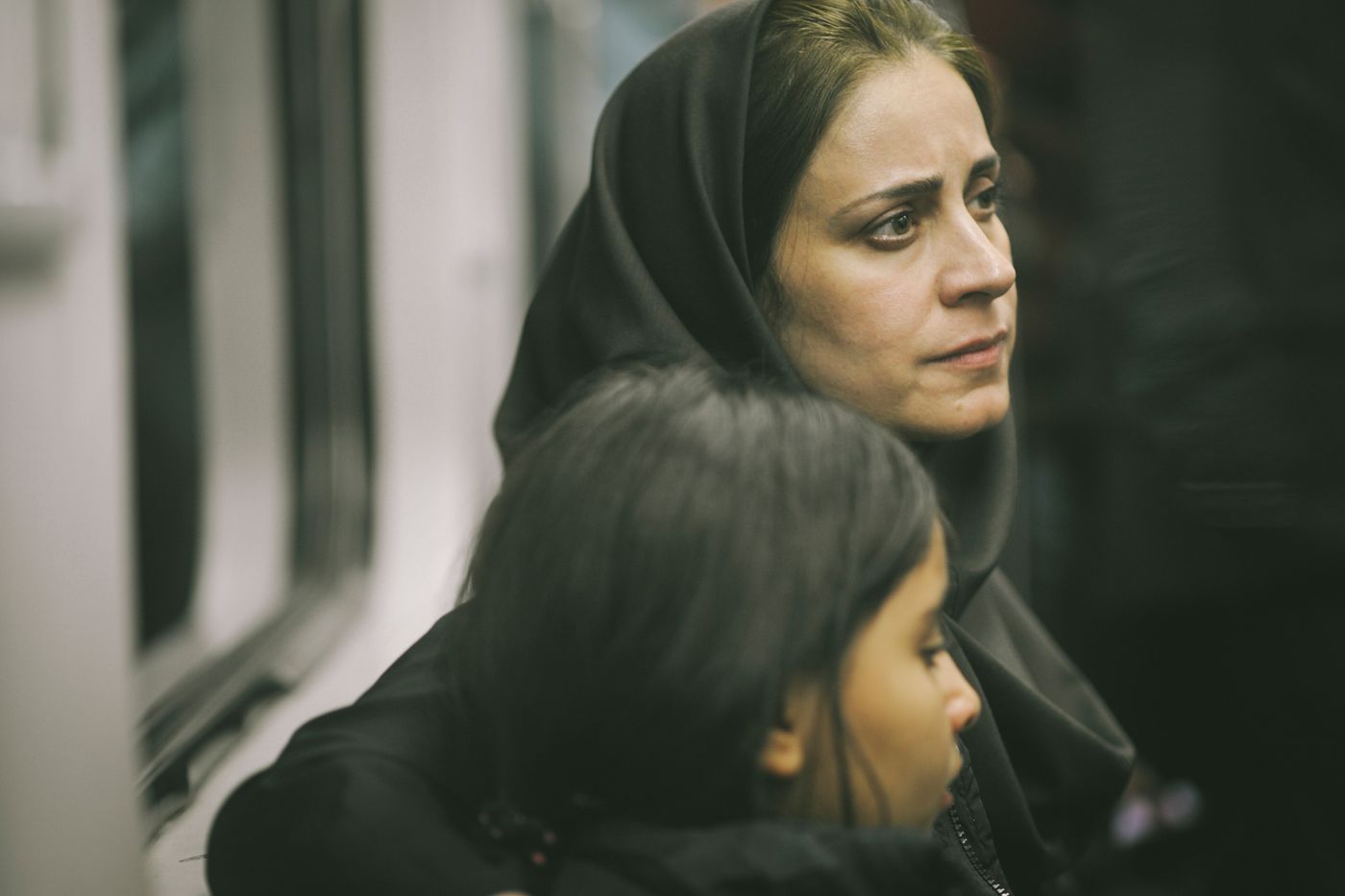 The death penalty applied in the name of the Talion law and its corollaries, which are “the price of blood” and the forgiveness demanded from the guilty, form the backbone of many films from Iran. Before the release on December 1 of the powerful one of Mohammad Rasoulof, The Devil does not exist, Golden Bear in Berlin last year in the absence of the director assigned to his country, Forgiveness by the Behtash Sanaeeha and Maryam Moghaddam duo which will be released in theaters on Wednesday October 27th,offers a new variation. There is no longer any question this time of a moral dilemma in the face of capital punishment since here the damage has already been done, the sentence pronounced and a man wrongly executed.

Mina has been a widow for almost a year when the authorities summon her to tell her that her husband, sentenced to death for murder, was innocent, the real culprit having meanwhile reported. Upset, faced with an administration reluctant to admit her faults since justified by the will of God, Mina will fight to obtain the rehabilitation of her husband or at least an apology from justice. At the same time, Reza, a man who claims to be an old friend of the deceased, knocks on her door and offers to help her and her deaf-mute daughter, providing them with money and then housing.

The battle of Mina is also that of its independence

It doesn’t take long to realize that this unhappy man, consumed with guilt, is none other than the judge who delivered the verdict. Unable to accept his mistake, he resigns and tries to redeem himself without ever revealing his true identity. In an elegant and extremely neat staging, the directors sometimes contrast in a slightly too didactic way the courage of this woman, always on the move, in her fight to regain her dignity and the cowardice of the one who, frozen in her immobility, is at the source of his misfortune.

Because at the same time as her husband, Mina lost a status which protected her from the gaze and judgment of others. Now faced with the pressure of her in-laws and the prohibitions imposed on single women by Iranian society, she is also fighting to gain her independence. In the role of Mina, Maryam Moghaddam, also co-director, is overwhelming with fragility and determination mingled, carrying the film alone on her shoulders.