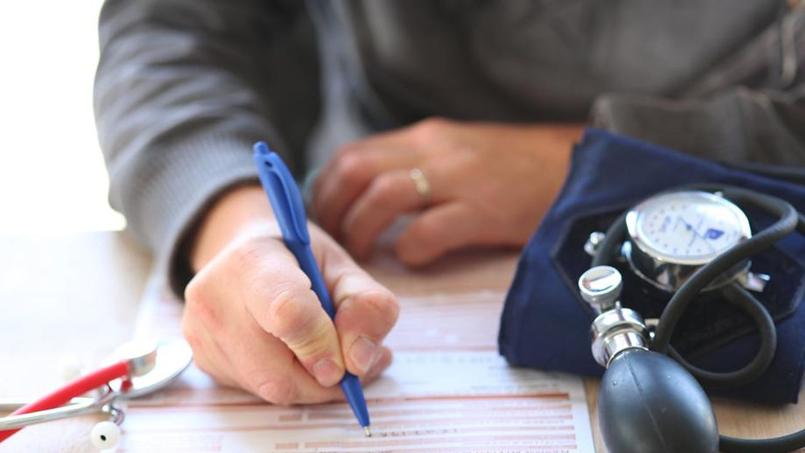 About fifty practitioners would be affected by these prescriptions without medical basis, potentially dangerous.

The Paris prosecutor’s office has opened an investigation after being seized this summer by the Medicines Agency (ANSM) of the case of doctors prescribing autistic children with antibiotics or substances supposed to eliminate heavy metals, AFP learned Thursday from of the prosecution.

The public health pole of the prosecution opened this investigation on September 11 for “endangering the person of others” and “offenses relating to the performance of research involving the human person”, according to this source. The investigations were entrusted to the Central Office for the fight against attacks on the environment and public health (Oclaesp).

Tuesday, the ANSM announced that it had seized the Paris prosecutor this summer about these practices of dangerous prescriptions. The agency had itself been informed at the end of 2019 via its whistleblowing procedure by the president of the SOS Autisme association, Olivia Cattan, and has since, in particular, collected testimonies from parents and orders reporting these prescriptions.

The ANSM “formally advises against these uses for which these drugs have not shown any proof of their effectiveness and which expose these children to risks, in particular during prolonged use,” she said in a press release on Tuesday.

The practices complained of concern the prescription “over long periods (several months)” of “anti-infective drugs” (antibiotics, antifungals, antiparasitics, antivirals) and “heavy metal chelators”, substances supposed to eliminate heavy metals from the body. The body, the use of which is only recommended in the event of proven poisoning, details the National Medicines Safety Agency (ANSM).

According to Olivia Cattan, who is preparing to publish a book on these practices, around fifty doctors are concerned, in the wake of the Chronimed association, founded by the controversial Prof. Luc Montagnier, and have treated some 5,000 children since 2012.

That year, Luc Montagnier, Nobel Prize winner in medicine for having participated in the discovery of the AIDS virus, defended the idea of ​​an “infectious trail” to explain autism. He said, with supporting videos, that antibiotics could improve the condition of the majority of the children concerned, causing an immediate distancing from the National Academy of Medicine, which hosted its conference.