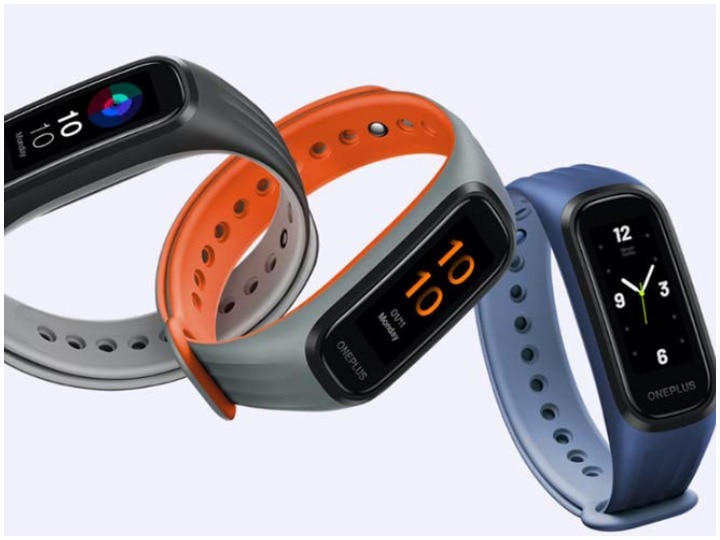 After all, OnePlus has launched its Fitness Band in India today. With this, the company’s wearable segment has started. OnePlus Health App has also been released with the band. By connecting this band to the smartphone, heart rate, oxygen level and sleep level can be monitored. The price of this band has been fixed at about two and a half thousand rupees. Let’s know about its other features.

These are the specifications
OnePlus Fitness Band has a 1.1-inch AMOLED color touch display, which has a resolution of 294 x196 pixels. It can be customized through OnePlus Health App. Apart from this, an optical heart rate sensor and a blood oxygen monitor are also available in the band. The heart rate sensor monitor will perform 24-hour heart rate tracking and the blood oxygen sensor will monitor your blood oxygen saturation (SpO2) level. This band with IP68 and 5ATM rating is water resistance, which can also be worn under water. It has a 100mAh battery. It has been claimed that once charged, it will give a backup of 14 days.

These modes are given
This band of OnePlus is equipped with sleep monitoring feature. Through which information about total time sleep, sleep stage will be available. Apart from this, 13 exercise modes like Badminton, Cricket, Outdoor Run, Indoor Run, Fat Burn Run, Outdoor Walk, Outdoor Cycling, Indoor Cycling, Rowing Machine, Pool Swimming, Yoga are given.

This is band price
The price of OnePlus’s fitness band has been fixed at Rs 2,499. You can buy it from the online store of e-commerce platform Amazon, OnePlus, as well as from the retail store of OnePlus. The sale of this fitness band will start on January 13. The band will be available in Black, Navy and Tangerine Gray.

Samsung Galaxy S21 series will be launched soon, these gifts are free on pre-booking