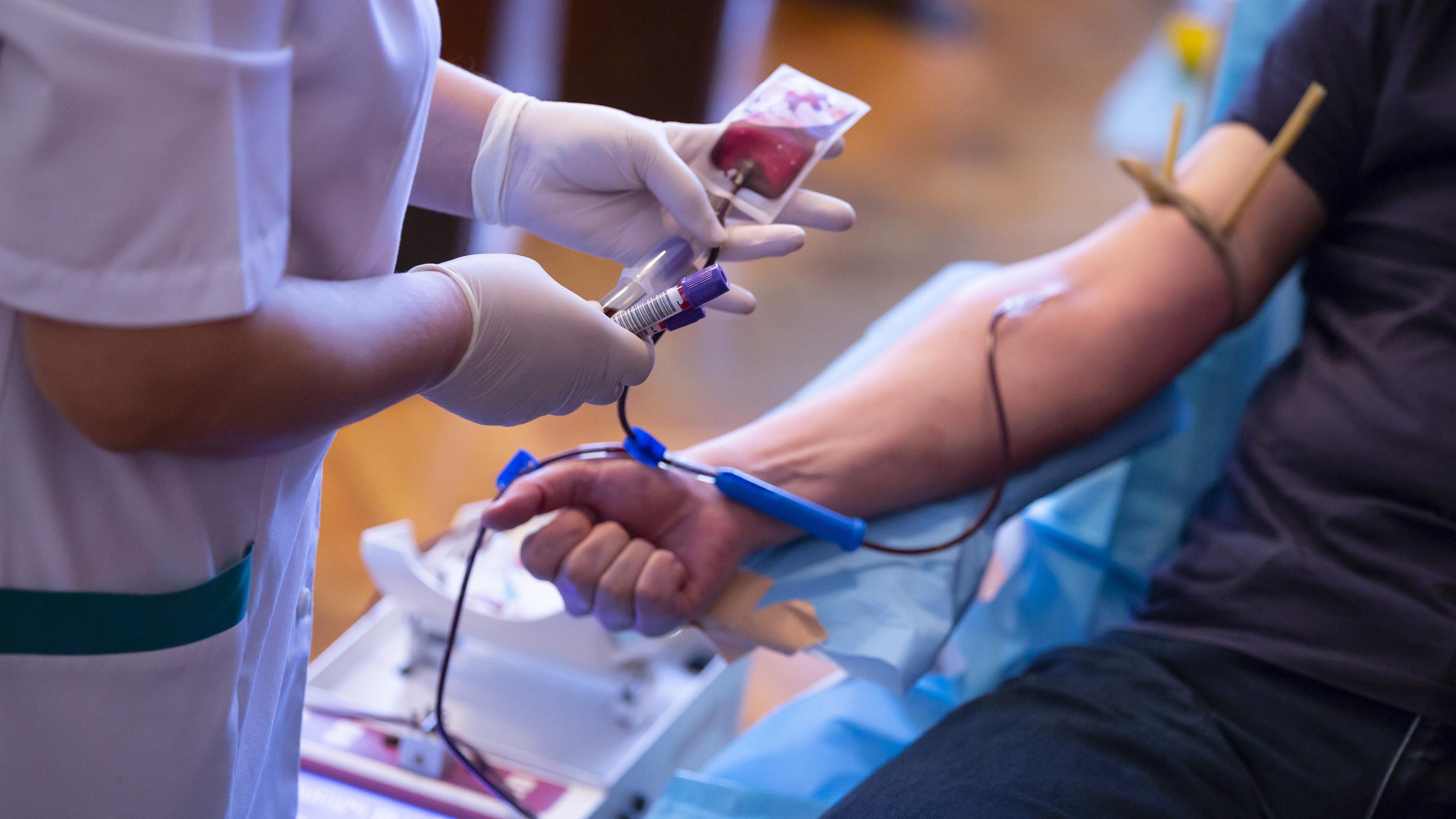 As every year, the French Blood Establishment organizes collections throughout the territory to replenish its reserves before the summer.

How about taking advantage of World Blood Donor Day to visit an exceptional place? This is what the French Blood Establishment (EFS) offers you on June 14, 2022: collections are organized in particular in the halls of the town hall in Paris, the Zénith de Saint-Etienne or the Cité de gastronomy in Lyon. Then, throughout the month of June, the EFS offers activities in the donation houses, spaces dedicated to collection, as in Brest where the opening hours will be extended.

Fluctuating reserves since the Covid

This system is set up in a critical period: the EFS anticipates the drop in the number of donors during the summer, while the demand for blood remains the same. This is what Cathy Bliem, at the EFS, explains to us: “The sick don’t go on vacation, and we need 10,000 donations a day”. To pass the course, the establishment is working to build up blood reserves up to 110,000 bags. However, it lacks 30,000 to date.

But summer is not the only problem. The French blood establishment still suffers “the consequences of the pandemic”, underlined last Tuesday its president, François Toujas. Since the Covid crisis, the reserves of the EFS fluctuate a lot and are sometimes extremely low. Last February, the establishment fell below the security threshold and had to publish a “vital emergency bulletin”. In this month of June, Hervé Meinrad, director of collection at the EFS was worried about the reserves: “Blood stocks are low again”.

This decline has several causes. First, the EFS lost certain places intended for blood donation which have been converted for Covid screenings and vaccination. The crisis has also upset the partnerships that the establishment had concluded with certain companies and schools, as Cathy Bliem testifies: “We lost 30% of our collections with companies and universities”.

The EFS also alerts on the lack of plasma. Plasma, which is the liquid part of blood, is used to create drugs to treat various pathologies such as cirrhosis, hemophilia or immunodeficiency. But the French reserves are insufficient. The French Fractionation and Biotechnology Laboratory therefore calls on foreign plasma, particularly that of the United States, which poses, in the eyes of Cathy Bliem, “a problem of health sovereignty”.

It is possible to donate only your plasma using a technique called apheresis, which consists of taking whole blood and reinjecting the donor with his red blood cells and platelets. Apheresis is less tiring for the donor who can donate every 2 weeks, whereas to donate whole blood you have to wait every 8 weeks. However, this technique can only be performed in EFS establishments. The “Plasma Plan” launched in early June therefore aims to collect 1.4 million liters of plasma each year by 2027, compared to 900,000 currently.

The EFS is counting on new digital tools to remobilize the population, especially young people, with an application allowing self-assessment to find out if you can give blood. Communication campaigns on social networks must also be launched to accompany this month dedicated to collection. The game is not yet won, underlines Cathy Bliem who fears “the summer of all dangers”.