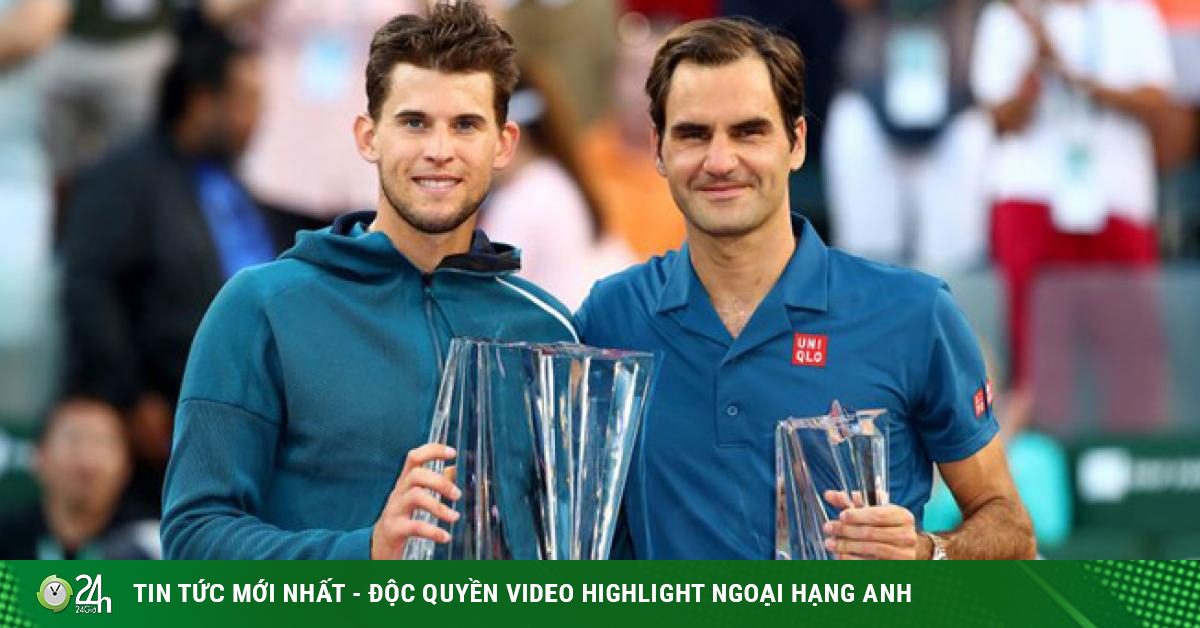 (Sports news, tennis news) People always talk about the next generation of tennis, the stars expected to dominate the felt village after the days of Federer, Nadal, Djokovic. So who is being rated the most?

“Old bamboo shoots grow” that is the natural law of nature, but this seems to take place very slowly with the world men’s tennis singles over the past decade. “Big 3” tennis includes Federer, Nadal, Djokovic has won many big and small tennis titles since more than 10 years ago and now they are still the top contenders. On the tennis chart, the three players mentioned above are also occupying the top 5 position.

Thiem will be the most annoying opponent with “Big 3” tennis

After the ATP Finals 2020, surely many people will choose Daniil Medvedev who will threaten the achievements and rankings of the “Big 3”, but Alex Antonitsch, former Austrian legend, chose Dominic Thiem. Many people will say, the 54-year-old former player chose Thiem because they simply hold Austrian nationality, but Antonitsch has a remarkable reason according to his analysis.

“Everyone has such respect for Dominic Thiem that they sometimes make mistakes (due to psychology) even though they don’t have any health problems,” Antonitsch opened on Tennisworldusa.

“Dominic Thiem is a player who is older than the younger generation and he has a Grand Slam title. Thiem’s ​​character has been tempered, his skills are also increasingly perfect. That’s why. but Thiem and not anyone else will be the biggest threat to the “Big 3” next year and the future, “said the Austrian tennis legend.

In 2020, Thiem will only win 1 ATP title but it is the US Open championship, the first Grand Slam in the 27-year-old player’s career. With this remarkable achievement, Thiem will aim to win more Grand Slam in the future and he will be an extremely annoying opponent with the “Big 3” group.

“I don’t have a specific goal yet. But for sure my top priority is still the Grand Slam and the rank on the ATP scoreboard. I want to climb higher than the third place.”

Of course, to do that, I have to close the gap with the top players in the world right now. There will be a lot of big tournaments next year and I know I can afford to challenge those titles, “Thiem said of his goal for 2021. 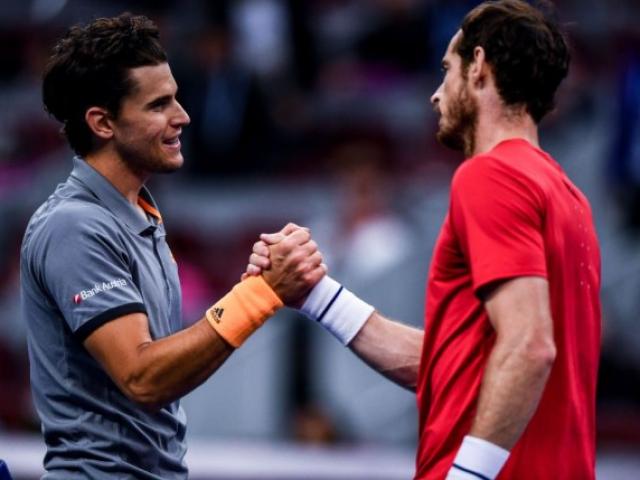