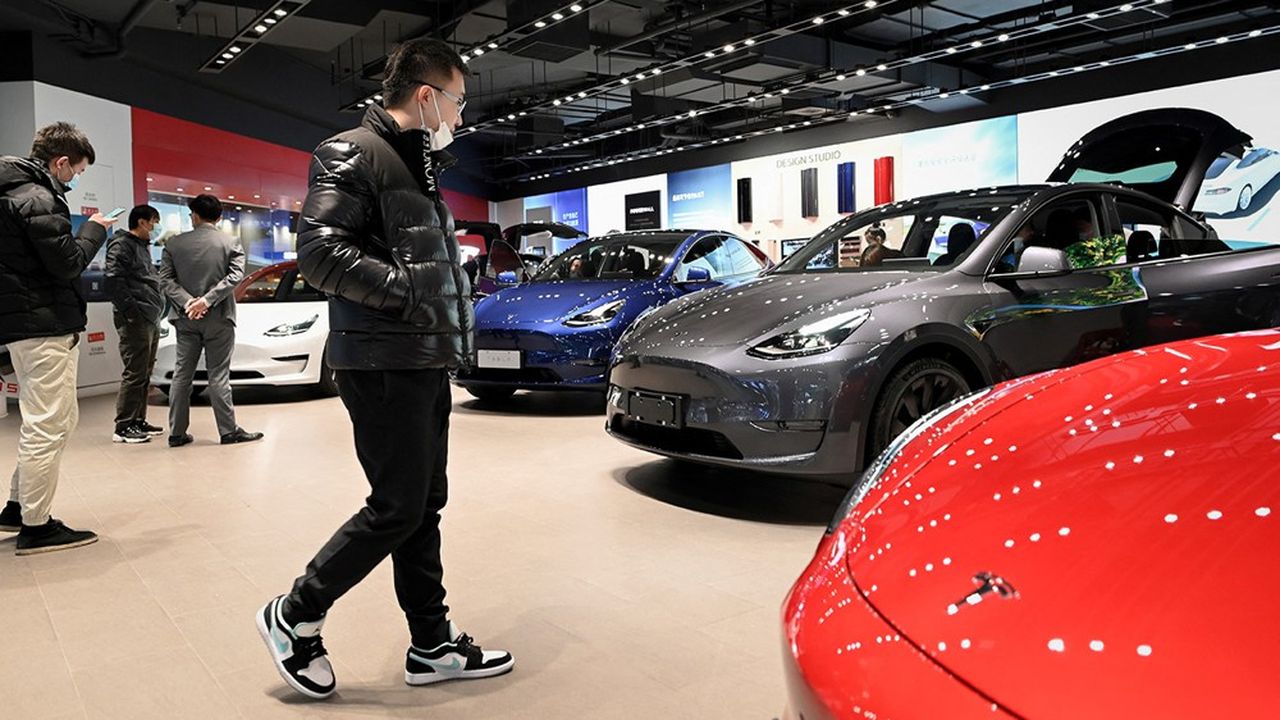 There are cameras in modern cars, let alone in Tesla’s ultra-digital models. To check the road, or even to check that the driver remains attentive. This is what worries the Chinese military authorities, who, according to the Bloomberg agency, have prohibited their officers from driving in vehicles sold by Elon Musk. The generals fear that the Tesla could record what is happening in military quarters, and want to cut short any potential espionage.

For Tesla, it’s a big blow, as the country is listed in big and bold on the roadmap of the Californian manufacturer of electric cars. On Saturday, Elon Musk tried to calm things down and make his case at a forum in China. “If a company were to spy in China or any country, the negative effects for them would be huge, and their products would be banned everywhere. There are real reasons for us to be very confidential with any information, ”said the head of Tesla and SpaceX.

Elon Musk also recalled the TikTok affair, the youth application also accused of being a microphone for China but which was not ultimately banned from the United States (it still had to welcome Oracle and Walmart to its capital). “Of course, on TikTok most people just dance stupidly, so I’m not sure there’s anything to be learned from that. In general, I think you have to ask yourself whether the possibility of espionage by another country is a problem or not. In the vast majority of cases, the answer is no, ”says Elon Musk.

In China, the American manufacturer sold 147,997 vehicles last year, or about a third of its global volumes, despite fierce local competition. Tesla has also just launched its Model Y made in China.