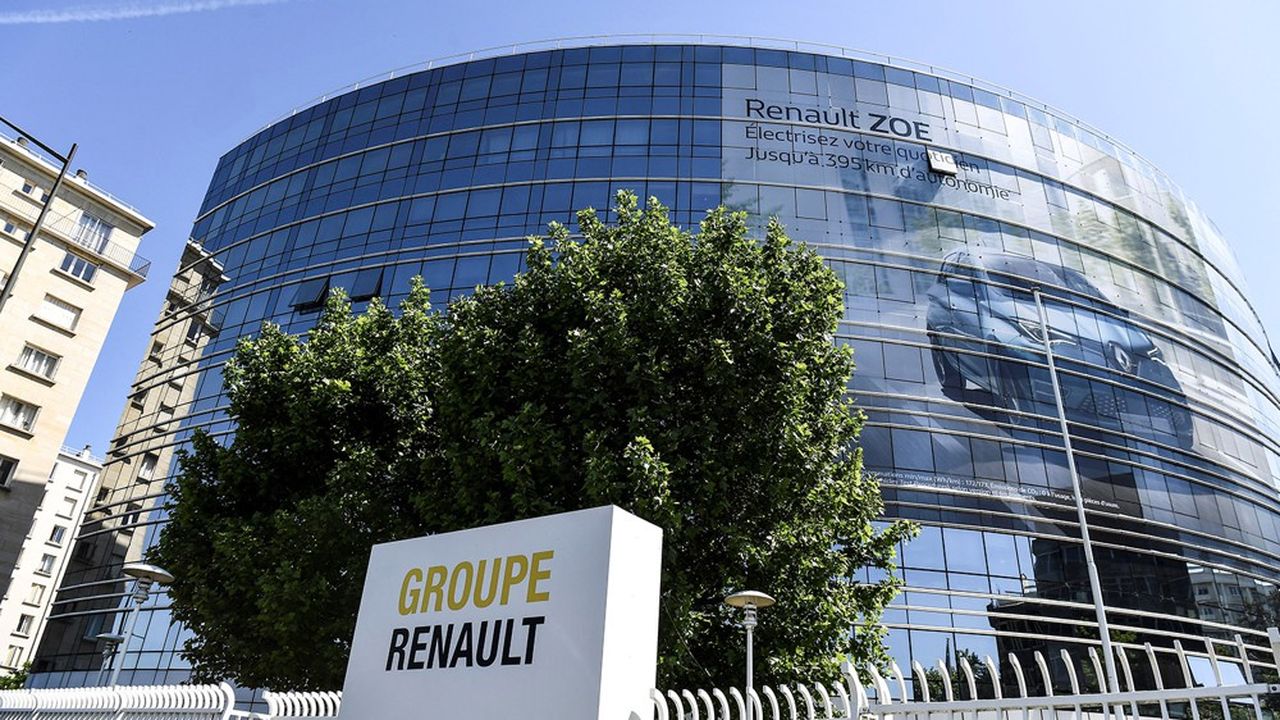 Renault will not publish its annual accounts until February 19, but we already know that Nissan will weigh heavily on its results. The Japanese ally, of which the Losange holds 43%, announced Tuesday the results of the third quarter of its current fiscal year (which will end on March 31, 2021). This resulted in a net loss of 37.8 billion yen (nearly 300 million euros), bringing Nissan’s contribution to Renault’s earnings to – 123 million euros over the period.

Taking into account the financial performance announced for the other three quarters of 2020, a total negative contribution of nearly 5 billion euros will affect Renault’s results for the whole of last fiscal year. Renault has however long relied on its partner to, conversely, post comfortable profits. In 2018, Nissan’s positive contribution of 1.5 billion represented 46% of its net income, a rate that even rose to around 70% at the start of the 2010s, and reached 82% in 2014.