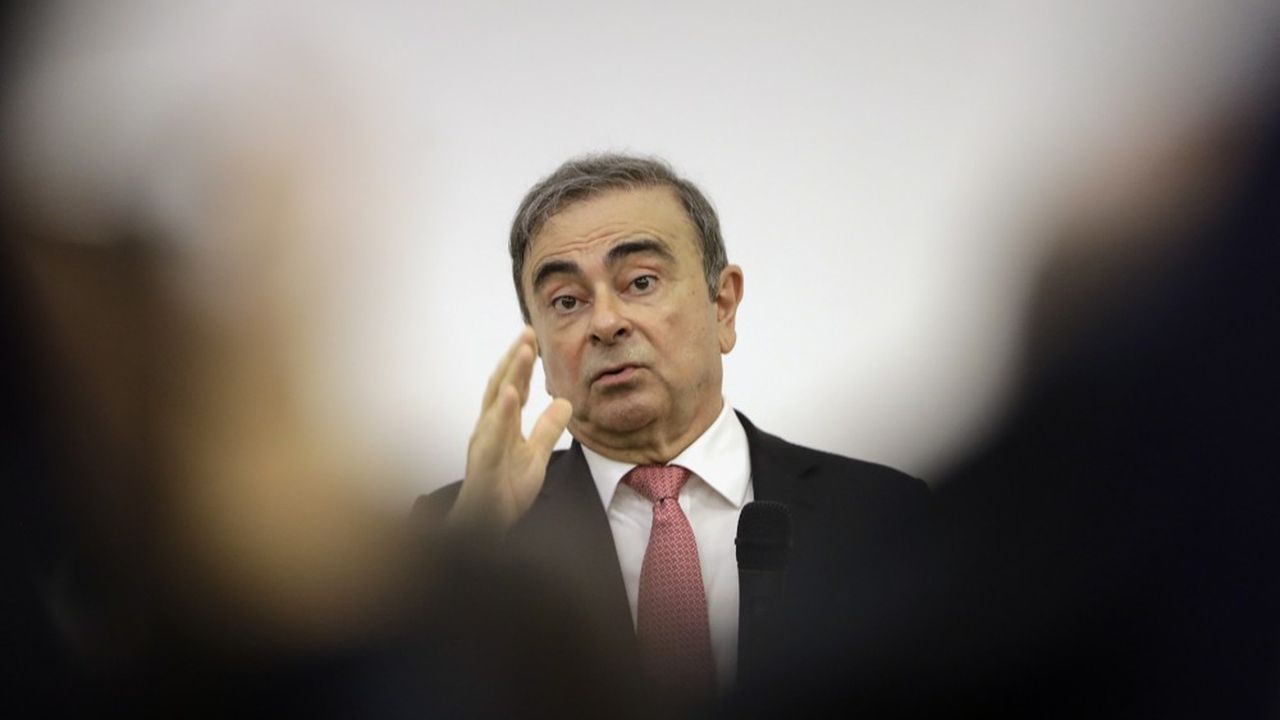 Almost two years to the day after his arrest in Tokyo, Carlos Ghosn begins, through his lawyers, a new marathon court fight in a Japanese court. On the run in Lebanon since December 2019, the businessman will never be tried for the various criminal charges against him in the archipelago. This absence does not, however, prevent Nissan from attacking him on Friday, in separate proceedings, before a court in Yokohama, in order to claim more than 80 million euros in damages linked, according to the manufacturer, to “faults” and “Fraudulent activities” of his former big boss.

The procedure, which is to last more than two years, will not address the charges relating to the deferred compensation that would have been promised – but never paid – to Carlos Ghosn. Greg Kelly, the former head of legal affairs for Nissan, and the Japanese group, as a legal entity, are currently on trial on this aspect in a Tokyo court. In Yokohama, the debates will therefore focus on the other elements which constituted the “Ghosn affair” and which the former leader firmly denies.