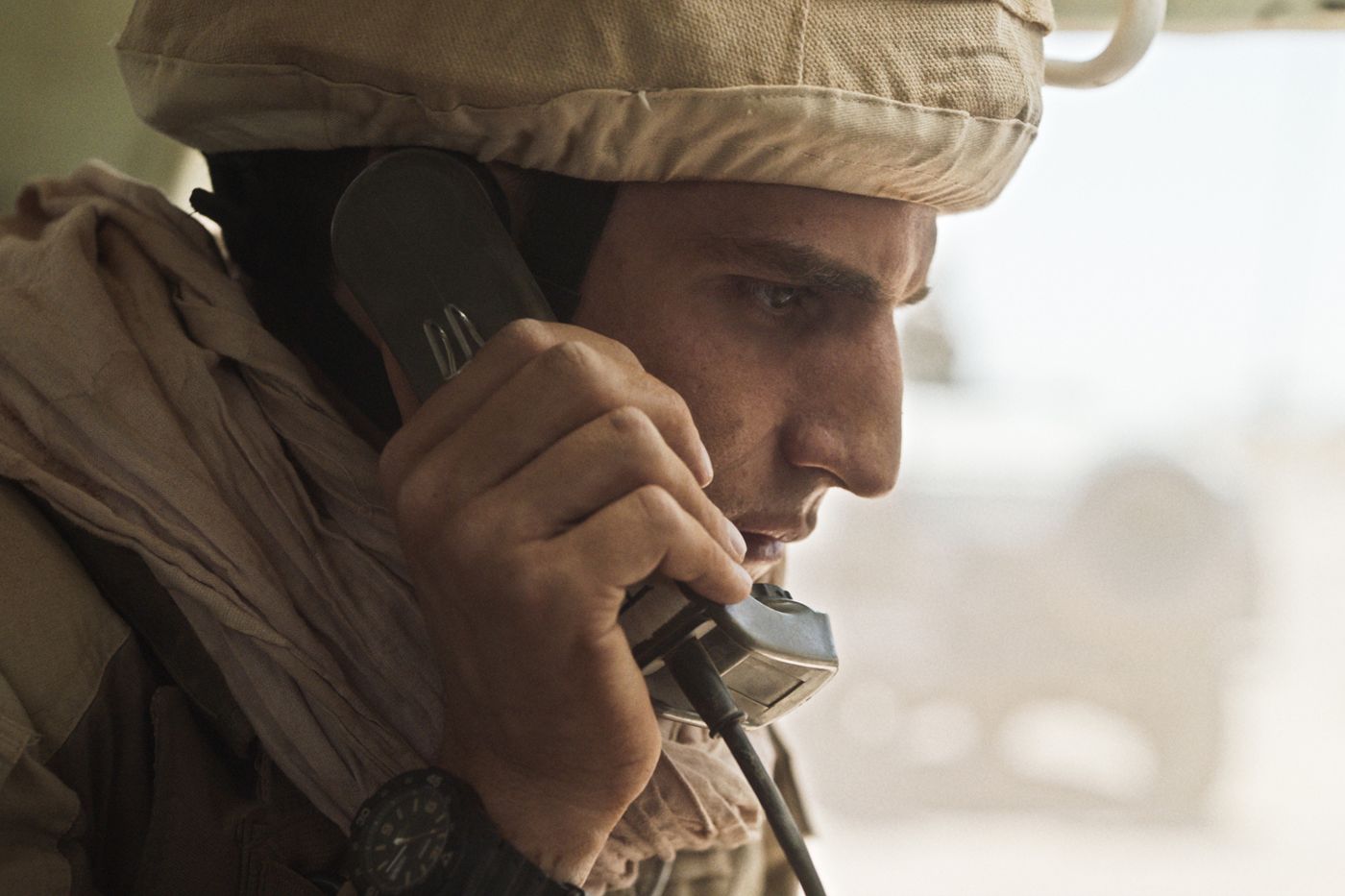 It was with his 7-year-old child and Céline, his lawyer wife, that Lieutenant Maxime Beaumont left for Corsica to take up his new duties with legionaries. This decision was taken in consultation with Céline, who does not intend to give up her professional activity, which sets her apart from the other wives in the barracks.

Nika, she left her native Russia to join Vlad, her lover, and is not allowed to live in the barracks until they are married. For the wedding, he asks her to wait for her return from a mission in Mali. Céline offers her custody of her son in order to get her out of her isolation.

If she is first a filmmaker, Rachel Lang was a reserve soldier before becoming a reserve lieutenant, which she sees as “A civic commitment, in the service of the population, of my fellow human beings. “ In The Singing Club, released on VOD in December 2020 for lack of rooms, the British director Peter Cattaneo focused on the wives who remained in the barracks who tried to distract the boredom and anguish by creating a choir.

→ CRITICAL. “The Singing Club”, a choir by Pénélope

From her initial training at 19, Rachel Lang asked herself: “How do the soldiers returning from mission to find the intensity and the cohesion that one feels there?” How do they manage to find their companions or companions after months of absence? “ Then his questioning widened to “Those who are waiting for the return: how to endure this absence, the potentiality of death or injury? “

Louis Garrel in an unexpected role

The director has built her film back and forth between Corsica and Mali which do not always fit together easily, but convey a sense of the passage of time with great fluidity. If the scenes of military operations struggle to restore the feeling of danger, they reflect the atmosphere of the encampments and the relations between legionaries, weighted or not by the weight of the hierarchy. Rachel Lang chose the Legion, inaccessible to women, as a framework to oppose even more clearly ” men [qui] fight against an invisible enemy and women [qui] fight against the absence of the loved one. “

His point also encompasses the shared moments and what hinders them when the husbands are still in spirit on the front line of operations and that, sometimes, by dint of waiting for their return, the wives turn the home into a battlefield – or desert it. . Present in filigree throughout the story, the military songs take a touching turn when Maxime’s son sings near him: “They killed adored little father. ” Alongside Camille Cottin, always perfect as a strong and independent woman, Louis Garrel reveals an unexpected facet of his talent as a solid and humanist officer of the Legion.