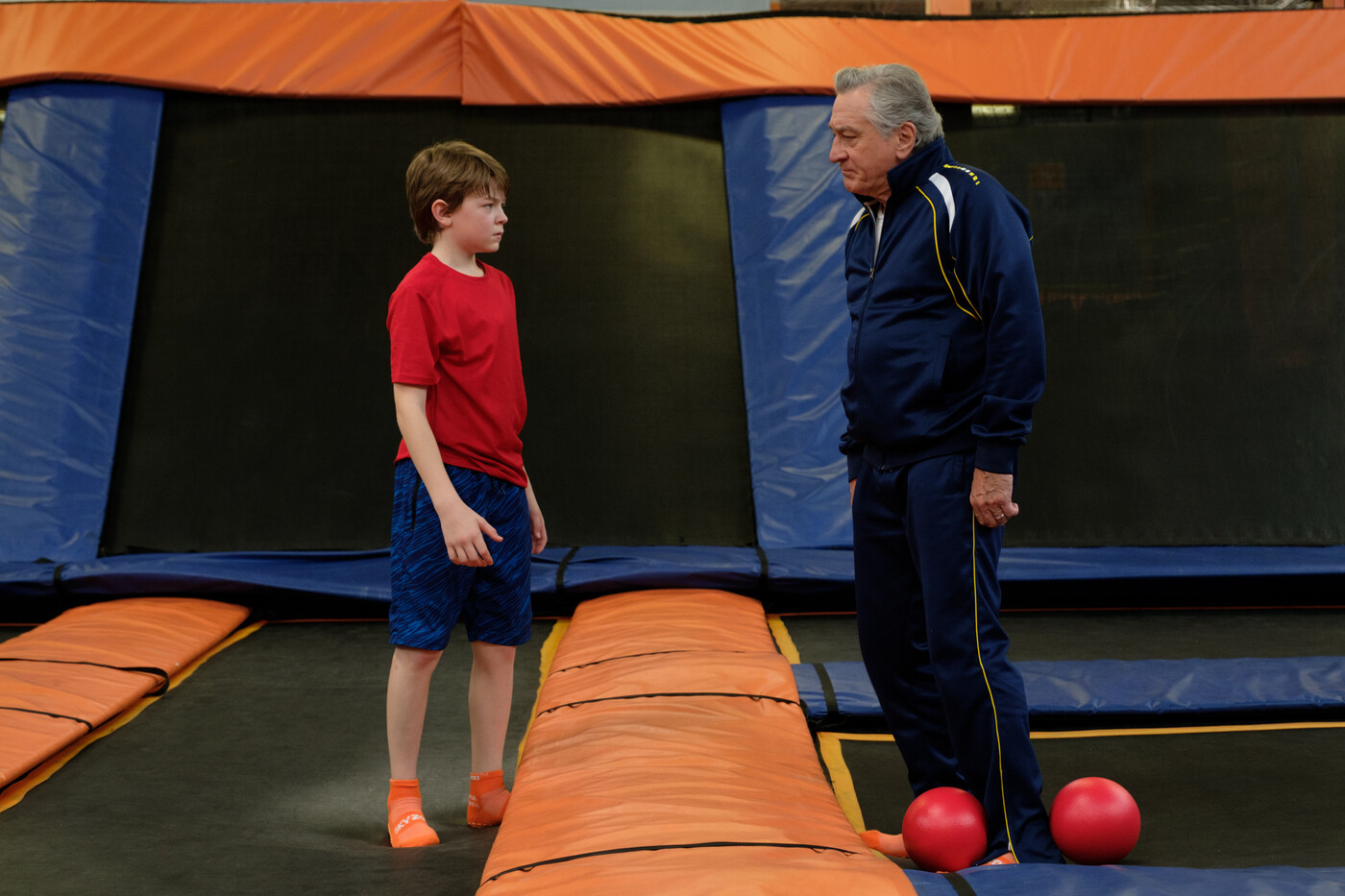 My grandfather and I *

With Tanguy, Étienne Chatiliez had staged in 2001 a domestic war between parents and their grandson, in no hurry to leave the family nest – a recipe he had put back on the table in 2018 in a heartbreaking suite. On a similar principle (the fight for his living space), Tim Hill puts a grandson and his grandfather against each other. The director’s feature films, intended for children, have not been released in France since Hop in 2011. Like the previous ones, My grandfather and me could have done without crossing the Atlantic.

→ READ. The review of the sequel to Tanguy, a chewing gum under the sole

The hero, Peter, 10, has two big problems. He entered Middle School (the equivalent of our college) where he became one of the youngest, in other words a privileged target for a few ill-intentioned older students. And as if that were not enough, Peter must give his room to Ed, his grandfather who comes to live with them. That this widower was injured after a bad fall does not matter to this child who shows a strong sense of the property.

Drawing inspiration from his medieval-inspired video games, Peter duly declares war on this invader. After a few low blows, Ed begins to retaliate, with two rules: no collateral damage to other family members and absolute secrecy about the conflict being played out.

Between two ” I love you »Launched with sweet mimicry, the dirty tricks are linked: destruction of the jar of marbles which symbolized each of the houses built by Ed throughout his career in the construction industry, removal of all the screws of the furniture in Peter’s new bedroom in the attic, replacing grandpa’s shaving foam with a quick-drying DIY product, chili sauce in his coffee, snake in his bed, demolition of the virtual city built by the grandson for years in a game video, etc.

Aware that family comedies are no longer on the rise, producer Marvin Peart considers success as possible: “ Any child, anywhere, can understand the apprehension of spending too much time with grandparents, let alone a grandfather or grandmother moving in. at home and take you to your room! It is up to everyone to judge. Robert De Niro, long reluctant to get involved in the project, sometimes manages to make people forget the poverty of the scenario. But the embarrassment prevails to see the actor of Godfather and of Mission to seal in such an appalling comedy.