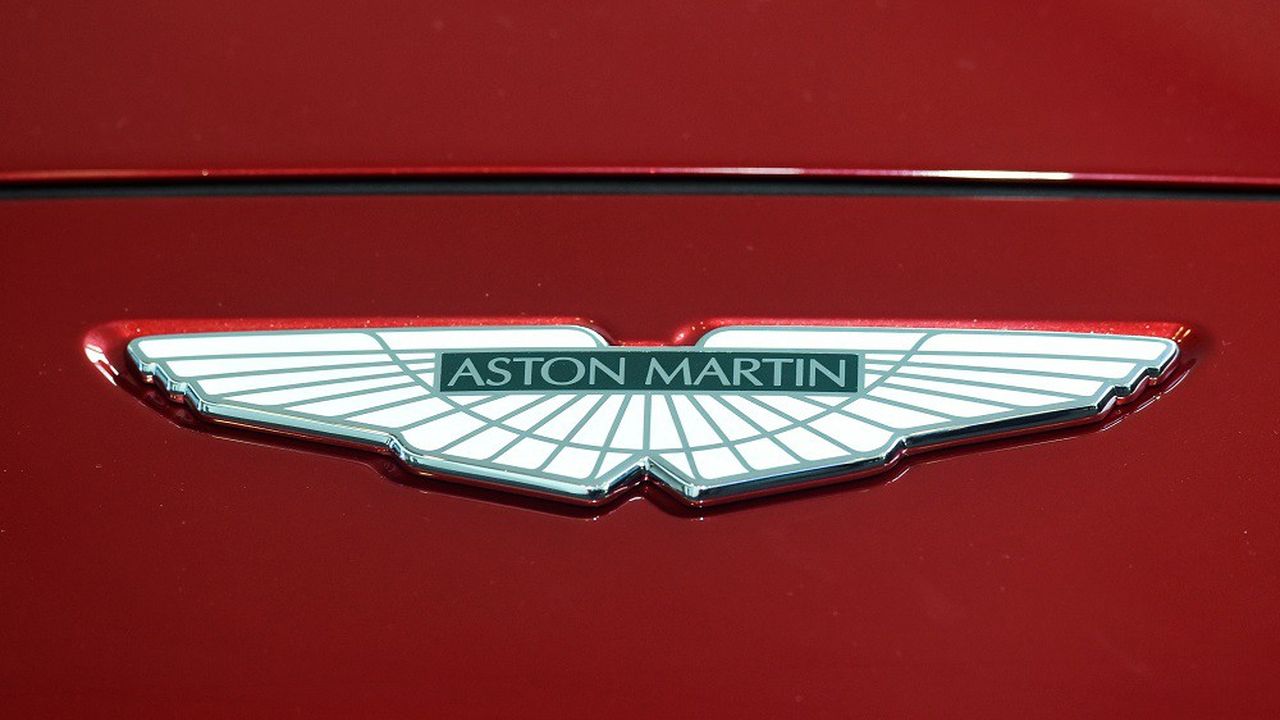 “Dying can wait,” believes Aston Martin, which has recently embarked on a major restructuring operation. Among various measures supposed to allow it to relaunch, the manufacturer has just strengthened its technological partnership with Mercedes-Benz.

The agreement gives Aston Martin access to a range of technologies developed by Mercedes for its new generation of hybrid and electric engines, as well as various components. In exchange, the Daimler subsidiary will gradually increase over the next three years its stake in the British capital, from 2.6% currently to a maximum of 20%, which corresponds to a total value of 286 million pounds sterling (approximately 315 million euros).

The two manufacturers have been working together since 2013. The German had at the time taken 5% of the company’s capital in exchange for the delivery of V8 engines, then had seen its stake reduced following the listing of the British, in 2018.

Lawrence Stroll at the helm

Their ties grew closer at the start of the year, when Canadian billionaire Lawrence Stroll took control of Aston Martin. Passionate about cars and in particular Formula 1, he had previously bought the Force India team, which he renamed Racing Point, and where his son Lance Stroll officiates as a driver. Mercedes, for its part, supplied the engines and many parts to Racing Point’s single-seaters, to the point of earning them the nickname “pink Mercedes”. In 2021, the team will also take the name of Aston Martin.

The rapprochement does not stop there. Last May, James Bond’s favorite brand announced a change at the helm. Its managing director, Andy Palmer, has been replaced by Tobias Moers, straight from… Mercedes AMG, the racing car division of the German brand.

Does all this foreshadow an upcoming acquisition of Aston Martin by Mercedes? No, according to the CEO of Daimler, who recently denied any appetite for the Briton. Mercedes for its part affirmed its intention not to exceed 20% of the capital. Still, such a rapprochement could one day make the two parties want to become one.