(Sports news, martial arts news) Boxer Tran Van Thao knew how to shine in the face of a professional puncher from Uzbekistan Shermatov Ravshanbek in a recent match.

On the evening of March 20 in Ho Chi Minh City, boxer Tran Van Thao (dubbed “Mayweather Vietnam Boxing village”) had a match against puncher Shermatov Ravshanbek in the frame of the Trigger Championship 11 boxing event.

The match took place in the format of 4 innings with 3 minutes each. Although the competition was not in the audience, the clash between two of the world’s professional fists attracted the attention of a large number of online viewers.

This deserved to be the ultimate match, the two boxers immediately rushed together fiercely after the signal to start. With a very good defense learned from the idol Mayweather, Tran Van Thao dodged many of the opponent’s attacks.

At the beginning of the second half, the puncher of Vietnam scored with 2 accurate punches. With determination to reclaim points, Shermatov Ravshanbek attacked like a storm, pressing Thao to defend very hard. However, with seasoned bravery, the former WBC Asian champion still stands firm. Even in the middle of the third half, Van Thao had a very good counterattack situation to launch a powerful punch that made the opponent drop both knees to the floor. The two opponents continued to fight back and forth until the end of the match. As a result, Tran Van Thao won a consensus score from the referee team. Victory deserves the experience and bravery of a 28-year-old boxer.

After the game, Van Thao said: “My opponent is very strong and has a very good ability to take the attack. I had to use all my strength and experience to win hard. Although this result does not count towards the results on world rankings, this is a good reagent for me in the process of preparing for the next important matches.

* Some impressive images from the match between Tran Van Thao and Shermatov Ravshanbek: The match took place hotly from the beginning 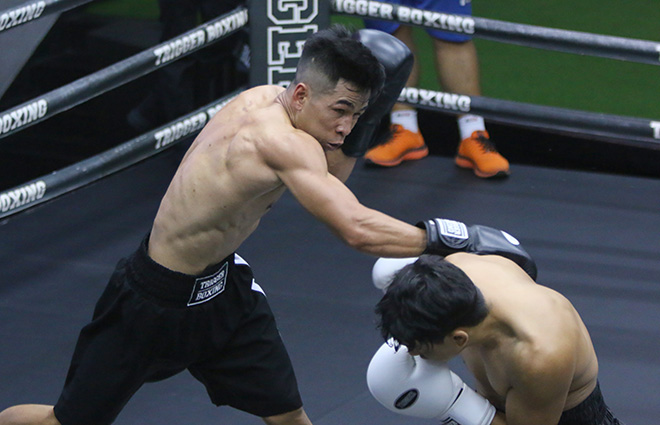 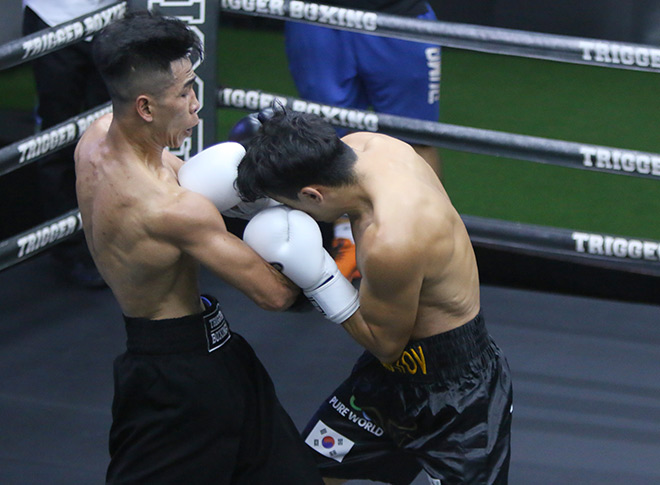 The quality responses of the former WBC Asian champion 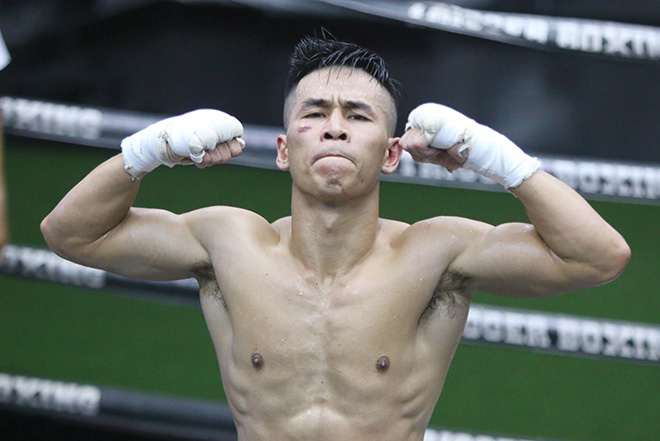