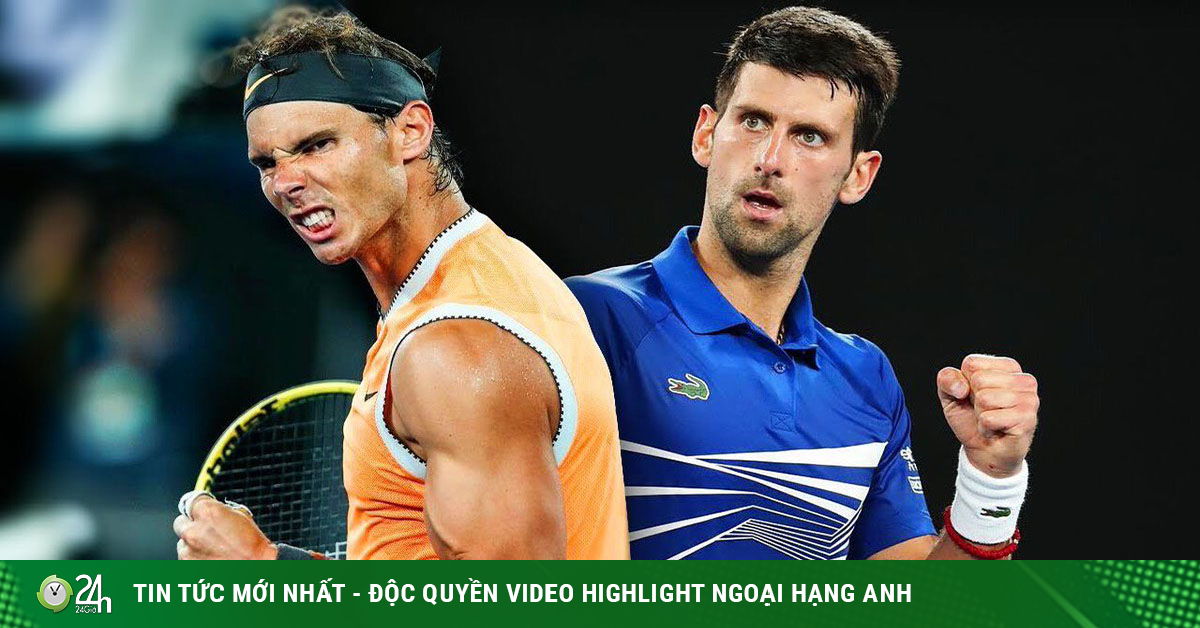 (Sports news – Tennis news) Round 2 Rome Masters marks the appearance of the most popular tennis players in contemporary tennis. In particular, Djokovic promises to confront an opponent that is not easy to play.

World No. 1 player Novak Djokovic is going through a long title drought. Since the Australian Open earlier this year, the Serbian player lost in his home league of Serbia Open, unable to progress to the Monte Carlo final. And at the recent Madrid Open, “Nole” was not present. Therefore, the determination and ambition of Djokovic in the Rome Masters is even greater.

For his part, Taylor Harry Fritz is not in good shape and as such, the 23-year-old American has now fallen to 31st in the world. Before this tournament, Fritz lost his opening match at both Madrid Open (against Albert Ramos) and Monte Carlo (against Bautista Agut).

In the 3 previous meetings, the victory belonged to Novak Djokovic. However, at the Australian Open in February, “Nole” had to go through a very difficult 5-set match and seemed to lose to Fritz. Therefore, the number 1 player in the world will certainly not be subjective.

After an unsatisfactory journey, now Denis Shapovalov has fallen to 14th place. The Canadian player’s performance is not good, so he really needs a breakthrough. That is why experts appreciate Shapovalov in Rome.

Denis Shapovalov’s opponent is only Kamil Majchrzak, which is ranked 129 in the world. With a completely different level, it is indeed too difficult for Majchrzak to cause surprises. This could be a match lasting only 2 sets.

Tonight, Diego Schwartzman’s rival is a very potential Felix Auger Aliassime. This 21st-class player has a very good physical foundation. Thus, Aliassime was able to cause problems, even shock Schwartzman.