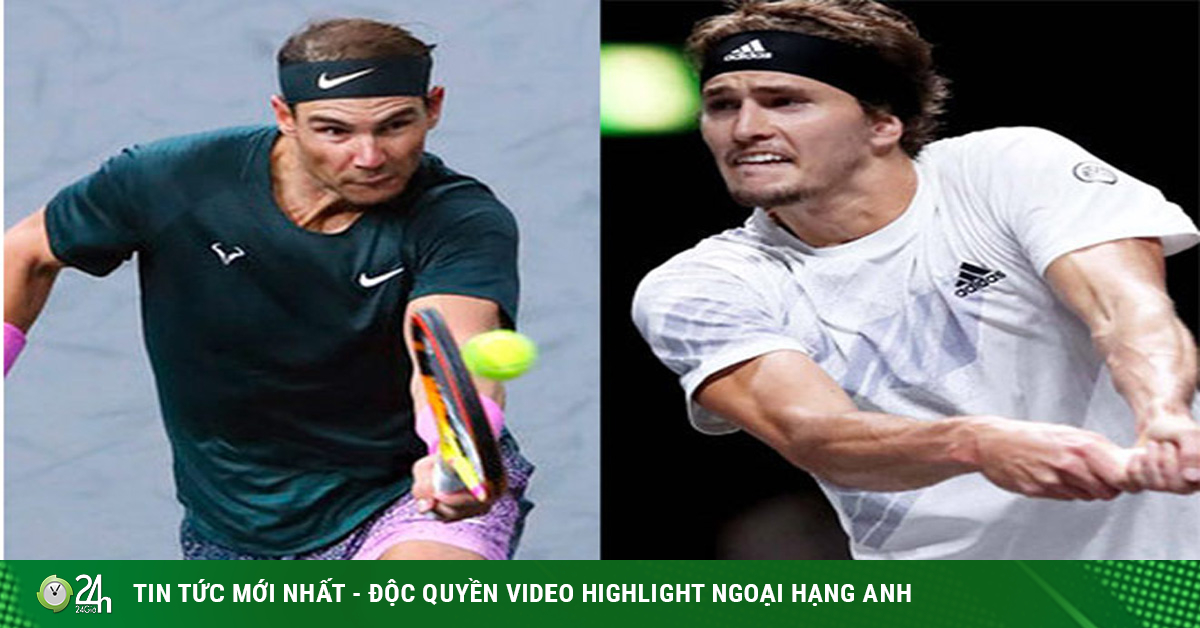 After more than a month of convalescence, Dominic Thiem is making a pretty good comeback. Playing on the forte clay field, the Austrian player had 2 consecutive 2-0 victories over Giron and De Minaur to be present in the quarterfinals.

Thiem will play against Isner

Thiem’s ​​opponent was a rather unexpected name, John Isner knocked Andrey Rublev out after three intense sets, despite being underestimated. With a height of up to 2m08, John Isner is known as one of the “pitchers” in the village of tennis.

However, the level of this player is just average. Therefore, the opponent only needs to return a good serve, and Isner has difficulty. This is the two players’ fourth confrontation and the current score is 2-1 in Thiem’s ​​favor, the Austrian won at Laver Cup 2017 and Nice Open 2015, and Isner won Thiem at China Open 2015.

Rafael Nadal is still proving why he is called “king of clay”. After winning the Barcelona Open, the Spaniard also reached the quarter-finals of the Madrid Open. Confronted with two young players, Carlos Alcaraz and Popyrin, Nadal proved superior in both technical and physical strength and quickly won after 2 sets. The real challenge for Nadal comes in the quarterfinals when the opponent is named Alexander Zverev.

The German player is finding his way back in his form at the Mexico Open. Having to meet two nasty opponents, Nishikori and Evans, but the 6th ranked player in the world has handled it very well and both won after 2 sets. It is interesting that in the previous 7 meetings, Nadal won in the first 5 encounters but the last two encounters, Zverev was the winner. 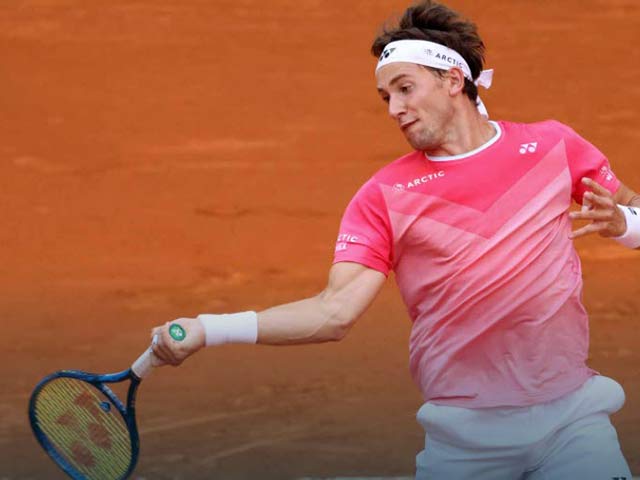