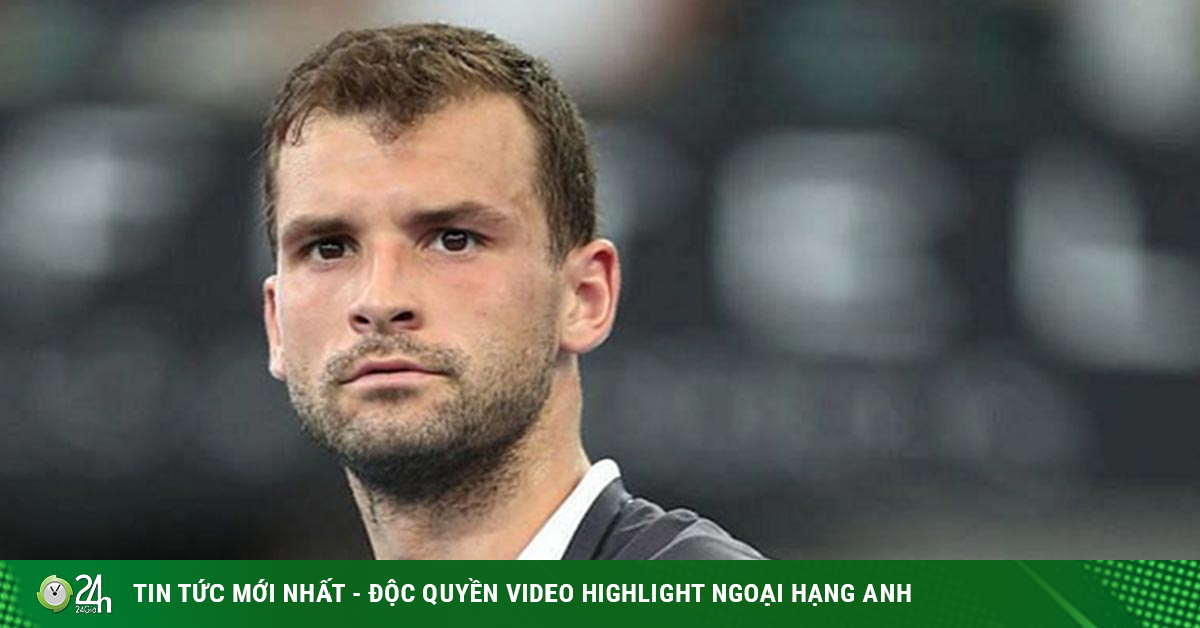 (Tennis news) The first day of Monte Carlo saw the departure of Grigor Dimitrov and the young player was considered “Nadal 2.0”.

Dimitrov was knocked out early in the first round of the Miami Open last month and is now facing a contender that can cause a surprise. Struff, with his strong serve of serve, had an unimpressive start to the year 2021, winning several ATP Cup matches, but the results of major leagues were just normal. However, Struff almost defeated Roberto Bautista-Agut in Miami (1 set lead), showing his ability to play well against the opponents “upper door”, especially the ability to play durable ball from the baseline.

But most of Struff’s good games have come on hard courts, not clay. The German player’s strong style has caused problems for Dimitrov in the past and the key point of this match will probably lie in the ability to return the ball of both. Dimitrov is more experienced and plays more comfortably on clay, but the game promises to last.

This is a game of two players who are far apart in age, but both have a similarity in performance and do not have much experience playing in the Masters. Musetti is only 19 years old and has attended Rome 2020 and Miami 2021, while Karatsev, at 27, has just attended a Masters in Miami for the first time. Musetti has just played 14 matches on clay at ATP Tour level, and Karatsev is even less with only 10 games (but has won 16/17 clay games at Challenger level in 2020).

Both are in high form, Karatsev reached the Australian Open semi-finals and won the Dubai Open while Musetti reached the semi-finals of the Acapulco Open with victories over Grigor Dimitrov and Diego Schwartzman. Their playstyle is quite different: Karatsev is more powerful, more stable in serve and good at longit, while Musetti is quite artistic backhand and returns well. That move should give Musetti a better start, but Karatsev may soon catch up and reverse the situation.

The two technically rich young players of the new generation will go head-to-head in this match. Auger-Aliassime has a bad start in 2021, recently lost in the third round of the Miami Open, but the Canadian has just decided to invite Toni Nadal to coach him. Rafael Nadal’s uncle will probably have valuable experience on clay to impart to his rival Auger-Aliassime forte on this field.

Garin won the Rio Open and Cordoba Open in 2020, both on clay, and this year he won another Santiago Open. The Chilean was not a big player, but he was like a “Nadal 2.0” and Zverev, Schwartzman, Nishikori and Shapovalov all fell victim to Garin on the pitch. Garin chooses positions and changes direction in very good fights, and is afraid that will make it difficult for Auger-Aliassime to move on. (Sports news, tennis news) 2014 US Open champion Marin Cilic stopped in the first round of Monte Carlo before the 11th seed …