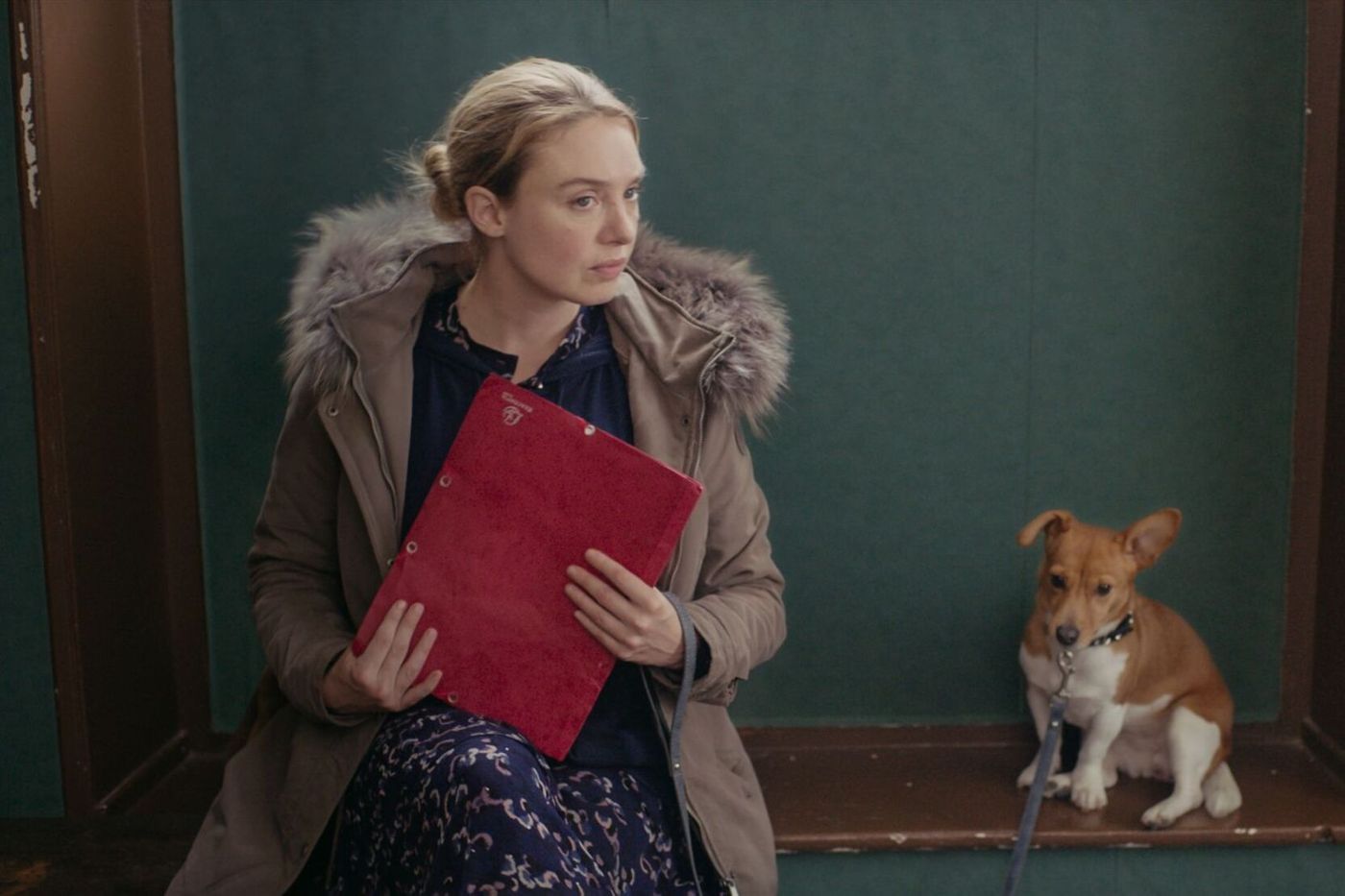 “Clearly progressing towards absolute zero! “, “You are confusing the second and the reverse gear…” If the comments of a math teacher on the homework of his high school students are not lacking in humor, they hardly reflect a benevolent relationship with them. In this bundle of papers left by the teacher on a cafe bench, Julie spots a student’s love letter. The latter announces that she will kill herself at dawn if the recipient of her missive does not join her. Julie, whose concern for others is matched only by her energy, immediately takes it into her head to find this teacher in order to avoid the drama. But when she gets her hands on Pierre Dupuis, he does not show – understatement – ​​the same eagerness as her to find Océane Marquet, the author of the missive. Accustomed to rushing, including straight into the wall, Julie therefore takes the situation in hand to meet the teenager as quickly as possible, dragging Pierre in spite of himself.

Little lesson of love ticks a lot of boxes. It relies on a tandem of endearing actors, Lætitia Dosch with a thunderous fantasy, a smile bordering on gentle madness, and Pierre Deladonchamps, a chameleon who shows a new facet of your saltiness by teaching clueless and cantankerous. Both straddle with ease the rhythm of the comedy, lead it with tact on the side of the romance. As the genre dictates, everything opposes Julie and Mathieu: he has a stable job but students who destabilize him, strict principles, an empathy close to the “absolute zero”, a couple that has just been shattered; she struggles to make a living keeping dogs after having given up the lucrative but humiliating job of a body model for lingerie, which does not prevent her from generously putting herself at the service of others whenever the opportunity arises given.

Despite some lengths, the dialogues are lively, the poetry never far away. The improbable duo crosses sets, from Paris to the beautifully filmed suburbs, the galleys and the night, revealing themselves to each other and to themselves.

But, there is a but “. The film is based on a dubious comic spring: will Julie and Mathieu succeed in finding Océane before she takes her own life? While the suicide of adolescents and young adults is a real public health problem, the subject is at the very least awkward, not to say particularly disturbing in a comedy.