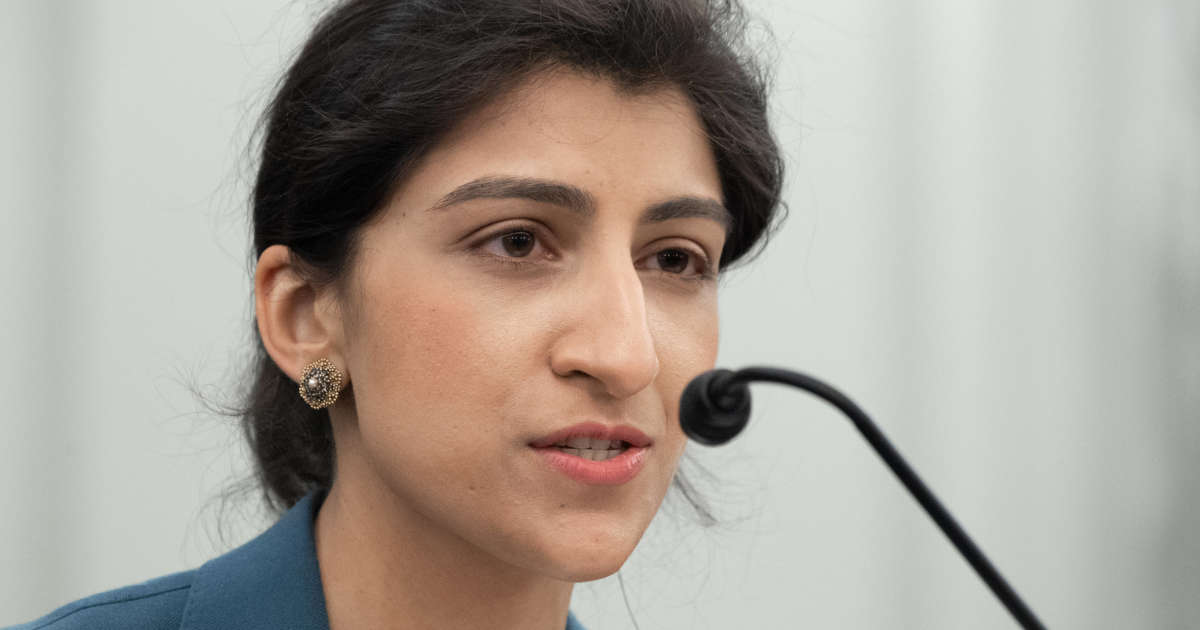 Legal expert Lina Khan, 32, renowned for her hostility to monopolies on major technology platforms, has taken up her post as chairman of the Federal Trade Commission (FTC), the agency responsible for enforcing competition law in the United States. , Wednesday June 16, when the authorities are forming an increasingly united front against Silicon Valley.

Google and Facebook face several lawsuits for abuse of dominance, launched under the Trump administration by federal authorities and coalitions of US states. Amazon is accused of obstructing competition in online commerce by the prosecutor of the US capital Washington. And various investigations are underway on the three behemoths and their neighbor Apple.

“I am grateful to the Senate for my confirmation”Lina Khan tweeted on Tuesday after a vote in which her nomination by President Joe Biden received 69 votes in favor and 28 votes against.

“Congress created the FTC to preserve balanced competition and protect honest consumers, workers and businesses from unfair and deceptive practices. I look forward to fulfilling this mission vigorously and serving the American public ”, she added.

The law professor at Columbia University, New York, was recently part of a team of researchers tasked with producing a report for the House of Representatives’ antitrust subcommittee.

In a voluminous file (450 pages) released last October, specialists accuse the Gafa (Google, Amazon, Facebook and Apple) of monopolies and abuse of a dominant position in their respective sectors.

The Gafa have “too much power”, denounces an American commission during an unprecedented hearing

“This is a great victory for consumers and the general public, responded Charlotte Slaiman of the public knowledge consumer association. The vote in its favor, beyond partisan divisions, confirms both its impeccable credentials and the interest of both left and right in making the tech giants assume their responsibilities. “

An article in 2017 on Amazon’s practices

The scholar rose to prominence in the academic world in 2017, while still a student, by publishing a lengthy legal article titled “Amazon’s Antitrust Paradox” in the law journal. from Yale University.

She considered that the American legislative arsenal was insufficient to fight against the monopolistic practices of groups like the giant of online commerce.

The FTC is made up of five members, with a maximum of three from the same political party.

Under Barack Obama – of which Joe Biden was vice president – Silicon Valley was broadly aligned with Washington. But the links have been weakened, even broken, with a good part of the Democrats, worried about the power of these companies on the personal data, the public opinion or the large economic markets.