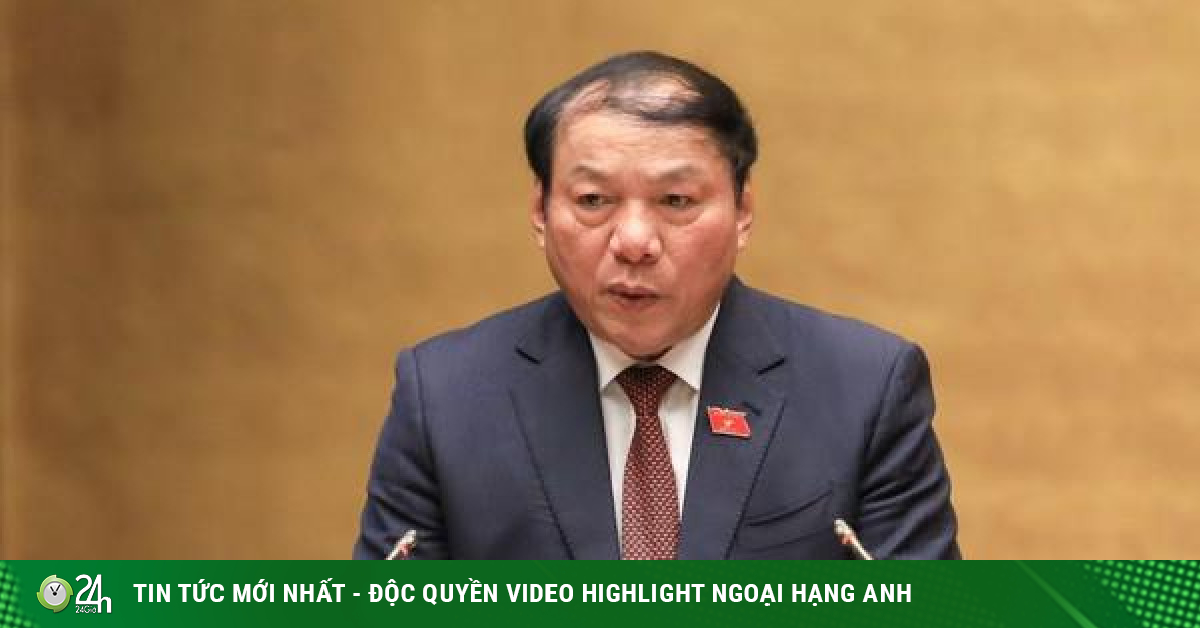 Minister of Culture, Sports and Tourism Nguyen Van Hung said that the delay in paying the regime for international referees to perform duties at the 31st SEA Games was because of the transfer procedure, not the lack of money.

Questioning the Minister of Finance, delegate Le Hoang Anh (Doan Gia Lai) said that the 31st SEA Games was a great success, creating a great image and echo of Vietnam’s recovery and development. However, through voters’ feedback, up to now, many officials, referees, international as well as Vietnam have not received the duty regime, even though the SEA Games has ended for more than half a month.

“This has affected the reputation of Vietnam. Could the Minister tell me where is the cause, is it due to spending control or what is the problem and whose responsibility is it? And when will this force receive the prescribed regime”?

Regarding the procedure, Mr. Phuc said that with the treasury, there is a regulation that the payment should not exceed one day. Currently the treasury is going to 3 nos, i.e. contactless, paperless and cashless.

As for the payment for capital construction investment, payment must be made within 1 day, and within 3 days at the latest. In case the procedure is not enough, it must be created immediately, not kept.

“If there are any problems, we suggest that the Ministry of Culture, Sports and Tourism discuss with the Ministry of Finance so that we can report it to the Prime Minister for consideration and resolution,” said Phuc.

“Share the fire” with the Minister of Finance, Mr. Nguyen Van Hung, Minister of Culture, Sports and Tourism said: the total budget for SEA games 31 is 750 billion, of which more than 28.2 billion for pay for arbitration duties, foreign officials.

With international practice, these people are received in 2 forms of transfer and cash. However, according to the regulations of the Ministry of Finance, cash withdrawal is limited, so it must be paid through the account.

When some arbitrators asked to receive cash, the Ministry reported to Deputy Prime Minister Le Minh Khai and the Minister of Finance for handling. As a result, those who have requested or have difficulty in paying with their accounts have so far been paid.

However, according to Mr. Hung, the payment by account has to go through many procedures and papers, leading to delay. The Ministry has assigned the General Department of Sports to urgently review and carry out procedures to transfer money to referees and supervisors. “We don’t owe it, it’s just a matter of procedures,” Mr. Hung said. 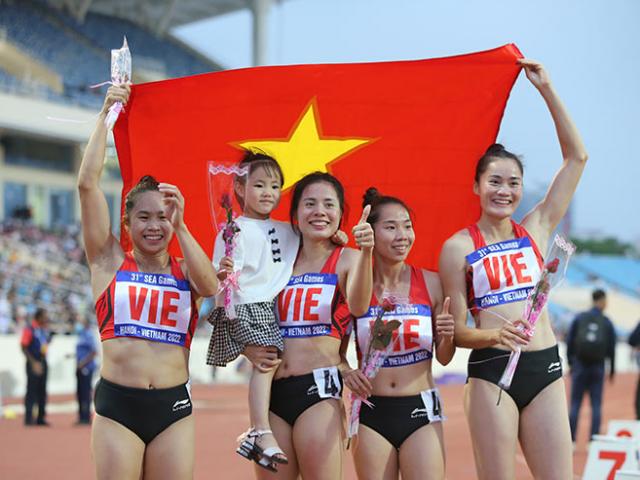 According to Van Kien (Tien Phong)