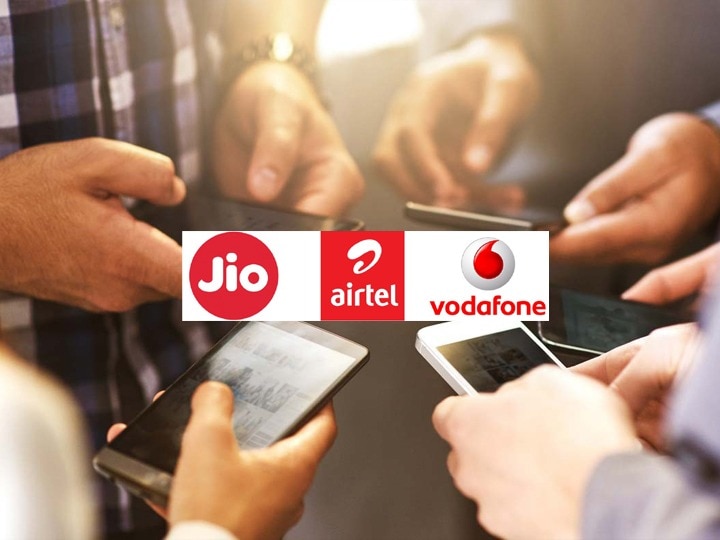 Nowadays everyone is using internet because of smartphones and cheap internet plans. Whether you want to watch videos on the phone or be active on social media, every work requires data in mobile. This is the reason why telecom companies are focusing more on data. Nowadays there are many such data plans in the market which are giving you good speed at a low cost. We are telling you about prepaid plans of 2GB data daily from Jio, Vodafone and Airtel. You are also getting unlimited calling facility in these plans. Let us know what are the other benefits of the plan.

Airtel’s 298 prepaid plan- Airtel is also offering many cheap plans in this range, in which you get 28 days validity in prepaid plan of Rs 298. In this plan, users are given 2GB data daily. Unlimited calling and Daily 100SMS are also available in the plan. Users also get free subscription to apps like Wink Music and Airtel Extreme.

Jio’s 249 prepaid plan- Jio’s plans are much cheaper than other companies. Jio has started the data revolution in India. If you want to use Jio Network, then you will get 28 days validity and 2GB data daily in prepaid plan of Rs 249. In this plan, you will also get unlimited calling and daily 100SMS facility. The company is also offering you a subscription to Jio’s premium apps in this plan. This is a very cheap and good plan.

Vodafone-Idea prepaid plan of 595- For 2GB data plan, you can also take Vodafone prepaid plan of Rs 595. In this plan, you are given 2GB of data daily. The validity of the plan is 56 days. Along with this, unlimited calling and 100SMS are also available daily. You are also given free subscription of G5 Premium and VI app in the plan.

Airtel’s prepaid plan of 449- Airtel’s second plan is Rs 449. This plan is also similar to the plan of 298 rupees, but in this you get 56 days validity. In this plan, users are given 2GB data daily. Unlimited calling and Daily 100SMS are also available under the plan. You get free access to apps like Wink Music and Airtel Extreme in this plan.