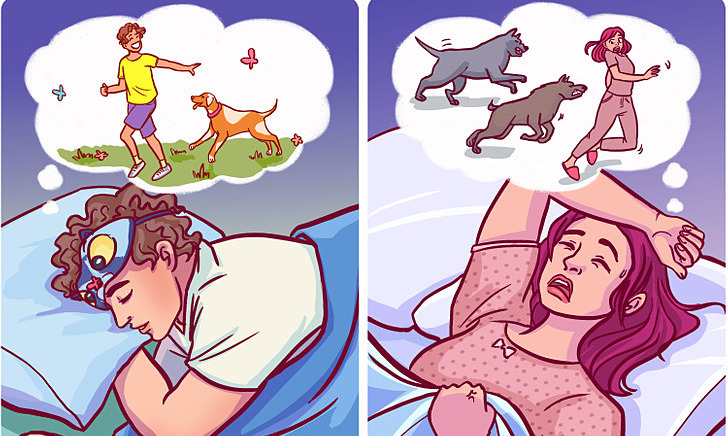 Not only the looks, the way of love, the living habits, the dreams of men and women are the same.

A study based on a survey of 172 students, conducted by professors of Pennsylvania State University (USA) in 2010 showed that men fall in love and express their feelings earlier than women. Many analyzes also show that there are different reactions to love and romance between men and women. Accordingly, women may not be more “idiots for love” than men, as is the social concept. In fact, they are more pragmatic and cautious in love than men.

A 2010 survey in the American Journal of Social Psychology found that whatever stimulates love, whether brain, heart or hormone, women fall in love much more slowly than men.

Scientific studies show that 25% of men fall in love from the first date to the fourth, while only 15% of women have similar results.

In a study on the attractiveness of men in the eyes of women, in 2008, women perceived single men as more masculine than those with a lover or wife. At the same time, these people have stronger odors.

Experts explain that the body of single men produces more testosterone, so the masculinity on the face is also more intense, the body has a stronger odor. However, other experts say poor health and hygiene are also to blame.

In a multi-year study, Dr. Jennie Parker, from the University of the West of England (UK) found that women have more nightmares and nightmares have higher emotional intensity than men.

Men are less likely to go to the doctor than women

A survey of the American hospital, Cleveland Clinic (2019) found that nearly 40% of men surveyed said they had no complaints about health.

Men avoid doctors the most when they are in their 20s and 40s, a time when the death rate for men is twice as high as that of women. According to Men’s HealthMen who rarely go to the doctor may be worried about receiving bad news about their health, thinking that men must be masculine, should not go to the doctor or because they are too busy.