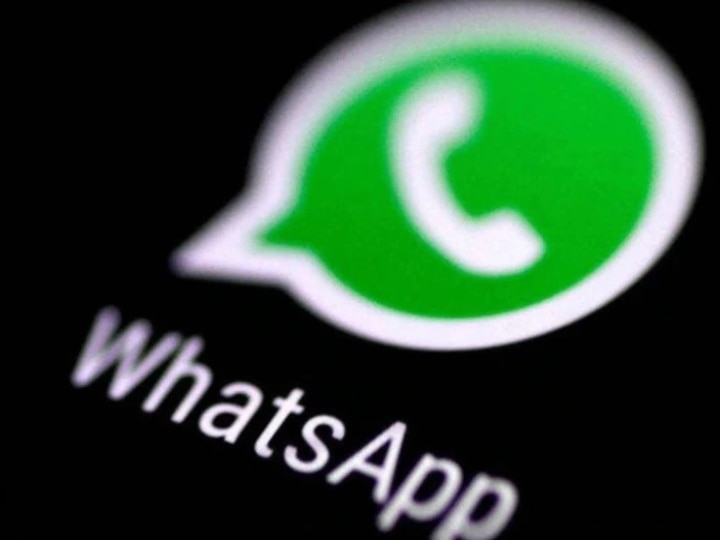 Whatsapp keeps bringing new features according to the needs of its users. In such a situation, many such features are also added, so that the experience of the users can be further improved. Now there is good news for the users of Whatsapp. Soon you will also be able to see Instagram Reels on Whatsapp. It is being tested by the company. By the way, WhatsApp, Instagram and Facebook are all owned by the same company. In such a situation, an attempt is being made to connect these three apps somewhere. Currently, in the feature that is being tested, users will be given a tab for Instagram Reels on Whatsapp. By clicking on this tab, you will start seeing Instagram Reels videos.

Will be able to see Instagram reels on Whatsapp

According to media reports, in the coming time, WhatsApp users will see a separate tab in the app, after clicking on this tab, you will start seeing Instagram Reel videos in Whatsapp. The report says that Facebook has started testing this feature. It will be rolled out soon. Currently, no official announcement has been made by WhatsApp. But it is believed that the users are going to get the benefit of this soon.

Will be able to operate even without phone connection WhatsApp

Let me tell you that some time ago it was revealed in a report that a very special feature is coming on WhatsApp. After the introduction of this feature, users will not need a phone to run WhatsApp on laptop and desktop. That is, you can also operate WhatsApp Web on a laptop without a phone. So far, WhatsApp has to be connected to the phone to run WhatsApp Web. In such a situation, even if you do not have a phone, you can use your WhatsApp. After the new feature of WhatsApp, you will not have any inconvenience.