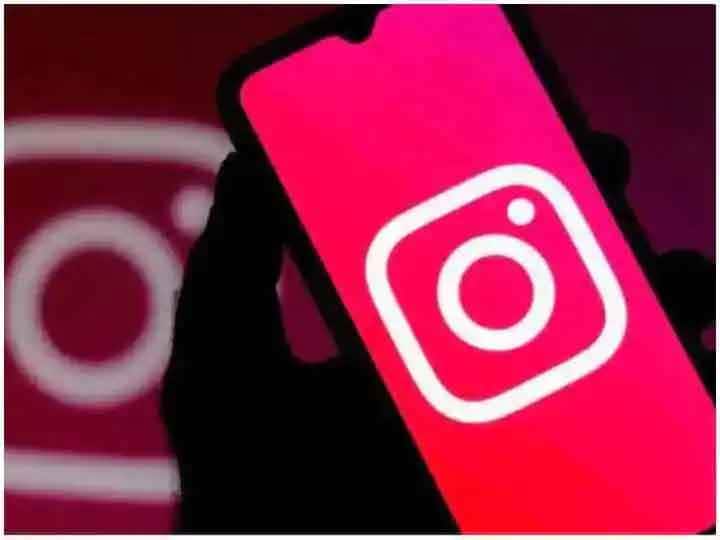 Take a Break Feature: Facebook (now Meta)-owned photo sharing platform Instagram is working on a new feature that helps users take a quick break from Instagram. Instagram is calling this feature “Take a Break”, where one can take a step away from the social media platform after spending a certain amount of time on the platform.

This feature will not be enabled by default and users will have to turn it on to receive in-app reminders to take a break from the Instagram app after continuous usage for 10, 20 or 30 minutes.

The feature was announced by the head of Instagram, Adam Mosseri, who also posted a short video on Twitter, explaining the new feature, and said that the feature is being developed with extensive effort to help people share their experiences with Instagram. to have more control. Mosseri said that Instagram users may soon get to see such features on the platform.

We started testing a new feature called “Take a Break” this week. This opt-in control enables you to receive break reminders in-app after a duration of your choosing.

I’m excited to dig into the results & hopefully launch this sometime in December. pic.twitter.com/WdSTjL6ZdH

Let us tell you that recently there were also reports of Instagram bringing subscription service on the platform. While little is known about subscriptions, a new “Instagram subscriptions” category was recently spotted in the “In-App Purchases” section of Instagram’s App Store listing.

Amazon Offer: These are the top 5 headphones and speakers of the best selling boat on Amazon, the price is less than Rs.