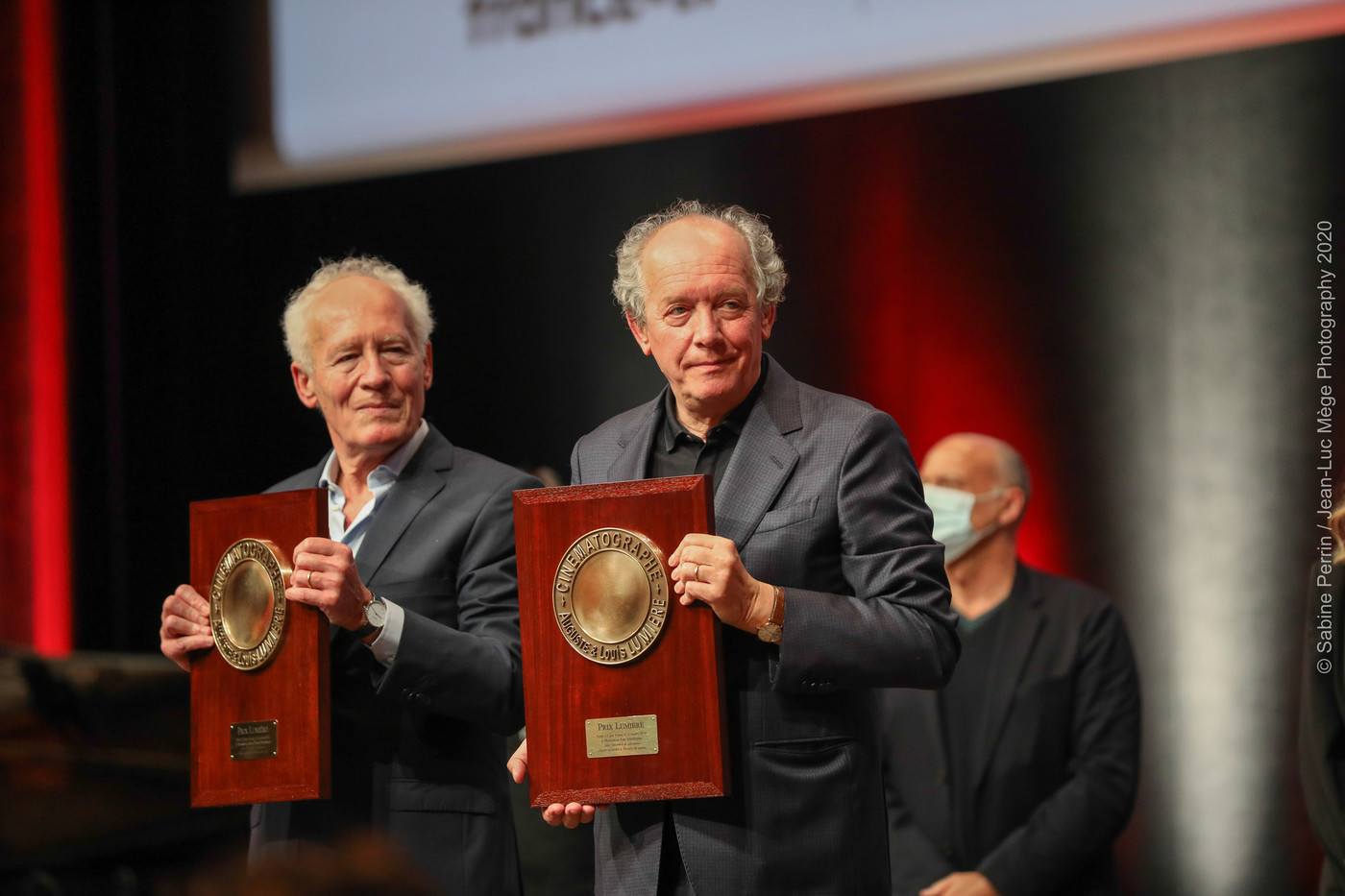 The real had to catch up with Jean-Pierre and Luc Dardenne, filmmakers of reality, even under the golds of the Théâtre des Célestins in Lyon, when the Lumière festival began the solemn recognition of their talent. The scene takes place Friday afternoon. The “master class”, traditionally reserved for the Lumière prize, which would be awarded to them the same evening, was about to start.

With the agreement of ” brothers “, as they are called, and Thierry Frémaux, the director of the event, two representatives of the CPHRE collective (precarious hotels, restaurants, events) came to the forefront to describe with dignity, overwhelmed by emotion, unable to hold back their tears, the state of destitution which strikes the intermittent workers, the students, the “extras”, many of whom are trying to survive penniless.

Chanting their words through the anaphora (repetition effect) “Rosetta, today, it’s Frédéric …” (Lucie, Omar, etc.), alluding to the unforgettable heroine of the Dardenne (Palme d’or 1999), in search of work, friend and a normal life. There followed a series of concrete, heartbreaking cases mowed down by the Covid-19 crisis with already devastating social effects.

Comment from Luc Dardenne, upset: “Rosetta is still there. Nothing has changed for twenty years. They are right to revolt in the face of the persistence and permanence of these situations of exclusion which separate them from the human community, experienced with a feeling of humiliation. The most terrible thing is this loneliness. ” And Jean-Pierre to add: “The Rosetta, we persist in not wanting to see them …” Concrete illustration, in vivo one might say, of the brotherhood, in every sense of the word, of their cinema. “Our characters are never representatives of a condition. We focus on their uniqueness. It is even our obsession. ”

Attached to the town of their childhood, in Seraing, near Liège, on the banks of the Meuse, hit by the damage of deindustrialisation and massive unemployment, self-taught, they began with documentaries on the history of the working-class condition, filming, “Amazed”, faces, voices, unique presences. In Lyon, the Dardenne brothers claimed the legacy of the Lumière brothers: “Stay in life. “

Still caught up with reality

As the last weekend is devoted to the consecration of the Lumière prize, Jean-Pierre and Luc Dardenne had the opportunity, even in the rooms, always full, where a retrospective of their filmography was projected, to review their methods of work, the sobriety of their style and the deep meaning of their approach. The long weeks of rehearsal to adjust “The choreography of the camera” which follows, as closely as possible, the movements of the bodies, the gestures of the actors, to find the rhythm of the shooting.

Modest craftsmen, they insisted a lot: “Cinema is very concrete. It’s DIY, work on the material. “ They pay extreme, precise and careful attention to the choice of their actors. The 7e art owes them to have been the discoverers of actors, magnificent revelations. Émilie Dequenne, Jérémie Renier, Deborah François, Artha Dobroshi, Olivier Gourmet appeared in front of their camera.

Friday afternoon, when the ” brothers “ evoked their last film, Young Ahmed (2019), on a young radicalized, spiraling out of control, determined to “Eliminate the unclean” and “The apostates”, determined to want to kill his teacher, reality caught up with them, in all its horror, not far from Paris, with the tragedy of this teacher beheaded by an Islamist.

“The Lumière festival was supposed to take place”

Maelle Arnaud Director of Programming for the Lumière Festival

“From the moment the cinemas were open, it was obvious to us that the Lumière festival would take place. We were lucky to achieve this. For several weeks, we had to readjust our programming, depending on constraints and cancellations, without complaining. The announcement of the curfew forced us, for the last two days, to remove films, to reschedule them at new times. From the start to the end of the festival, we had plenty of spectators. It is encouraging for the future of cinema. “