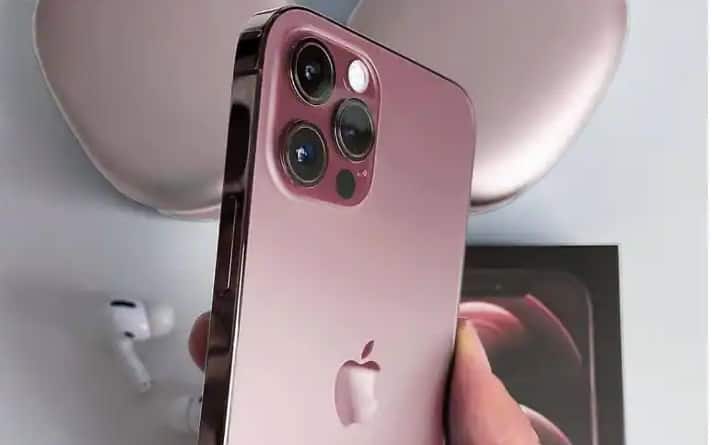 Apple keeps bringing something new for its users from time to time. Its effort is to give the best features to the users. This is the reason why there is so much craze among people about iPhone. If you use iPhone 13Pro, then there is good news for you. Actually Apple has released iOS15.1 update for iPhone 13Pro. With this update, you will get many new features which will be of great use to you.

What is special in this new update?

You will get a lot in the iOS15.1 update released by Apple for the iPhone 13Pro. Let us know one by one about its special features.

You go to your phone’s settings. There click on General option. After this the option of software update will appear. Clicking on it will start the update.

Google Tricks: How To Stop Google From Tracking Your Location? Let’s know some solutions

Know which is better for you AirPods-3, Airpods-2 and AirPods Pro