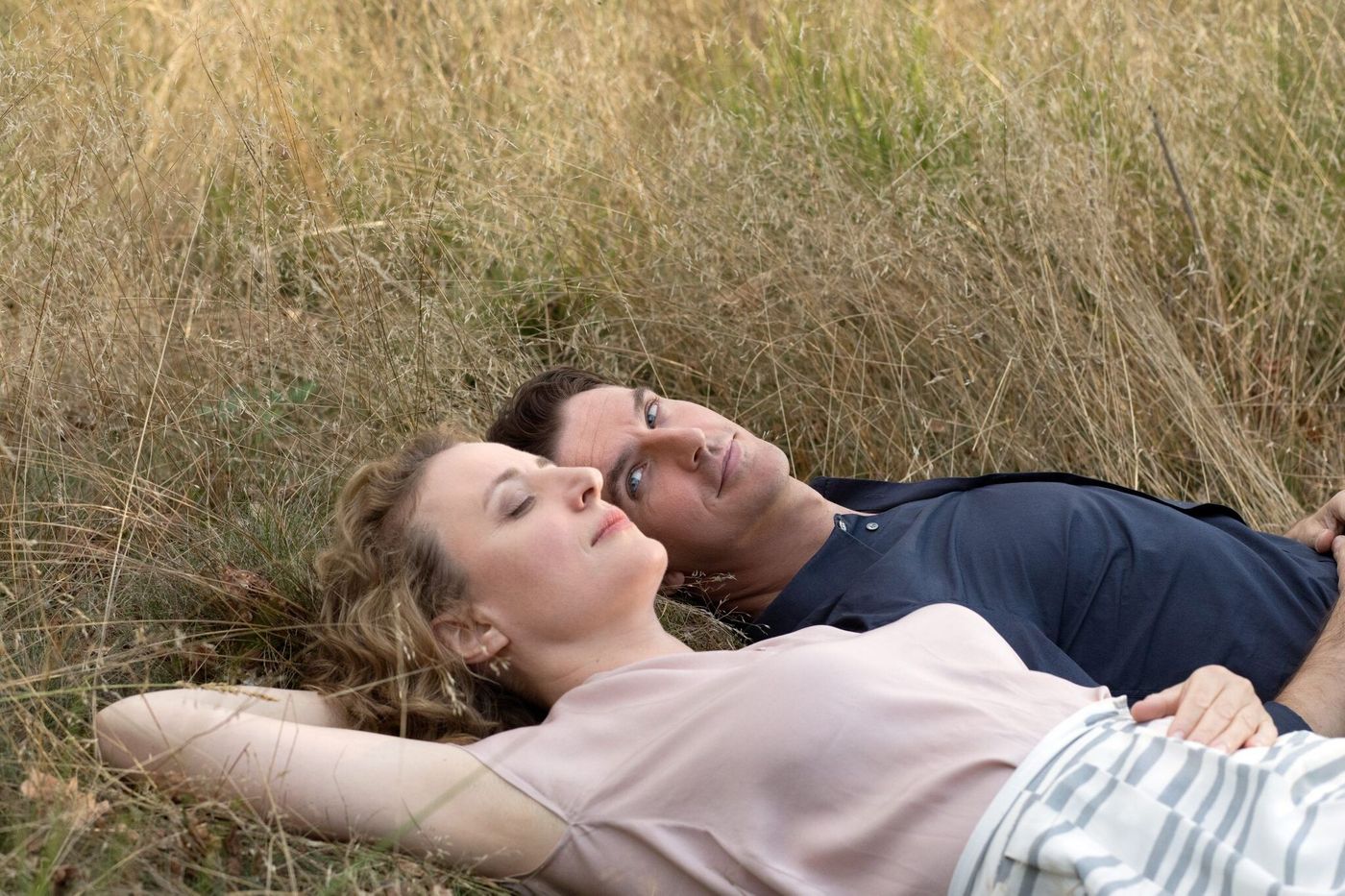 The piece looks like a cabaret from the inter-war period where couples dance with sensuality. We introduce Alma to introduce him to Tom, a handsome man who immediately declares his love for her with a strong romanticism before dragging him passionately onto the track when the machine suddenly seizes up… Because Tom is a robot with a perfectly human appearance , and the company that wants to market him has programmed him so that he meets exactly the criteria that the young woman has for the perfect man. But is that really his idea of ​​love?

With her own scientific rationalism, this researcher at the Pergamon Museum in Berlin, a specialist in Sumerian writing, was chosen by her superior to ethically assess this invention. But for that, she will have to take Tom home and live with him for three weeks. The story then takes the turn of the romantic comedy that is expected of it. At first skeptical and distant vis-à-vis Tom whom she considers only as a machine, this fragile and wounded woman will gradually allow herself to be seduced by the one who fulfills her loneliness and the least of her desires.

A subtle reflection on the very nature of love

Except that the ambition of the actress and director, Maria Schrader, who had already signed a very beautiful film on the last years of Stefan Zweig (Stefan Zweig, farewell Europe, 2016) is quite different. And behind the finery of light comedy with futuristic accents set in a Berlin with graphic architecture, hides a subtle reflection on the very nature of love, its desperate quest and on what makes our humanity. And if deep down “unfulfilled desires and the perpetual quest for happiness was part of it? »explains Alma in his report questioning the future of a society managed by algorithms and devoid of any frustration.

Maren Eggert received the interpretation prize last year at the Berlin Festival for a role that she invests with finesse. It gives it a melancholy tone full of ambiguities, right down to its outcome, making his character as a psychorigid scientist particularly endearing. Opposite her, British comedian Dan Stevens (the Matthew of Downton Abbey) deliberately overplays the android to “humanize” it throughout the story and turn this programmed couple into a charming duo.