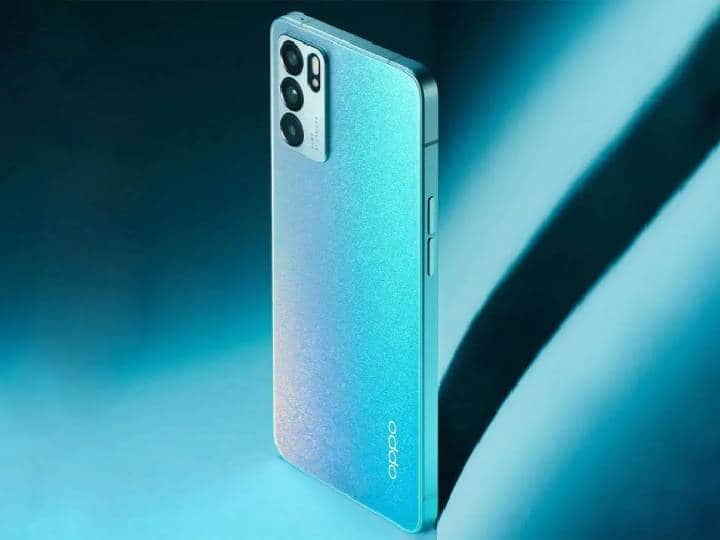 Oppo Reno 3 Series Update: Oppo has announced in a post on its official community forum that the Oppo Reno 3 and Reno 3 Pro smartphones have started receiving Android 12-based ColorOS 12 stable update. The update will be available for India and Indonesia soon. To try the official edition, users will have to submit an application with the company. The stable update is already available for users in China with the Oppo Reno 3 Pro. Users running firmware version C.23 or above are eligible for the update.

Which users will get this update:

In a separate community forum post, the company said that Reno 3 users in China will also start receiving the update soon. Oppo Reno 3 Pro users in China have already received this update. For India and Indonesia, users need to be running firmware version C.23 or above if they want to update their smartphones. For China, Reno 3 users need to have version C.14 or above to receive the ColorOS 12 update.

What to do if the update does not come?

Oppo smartphones should update automatically, but if it doesn’t, eligible users can apply for the update to the stable ColorOS 12 by going to Settings > Software update to find out the ColorOS 12 version and update.

According to a report, Oppo has also announced that it will hold its OTalk Developer Forum session in China on June 8. The company is expected to announce its game plan for bringing Android 13 to its smartphones and other devices in China. It also includes smartphones from Oppo’s sister company OnePlus. It is expected that the Chinese company will discuss the general roll out of Android 13, third-party compatibility of the Android edition and its first-party compatibility with ColorOS.