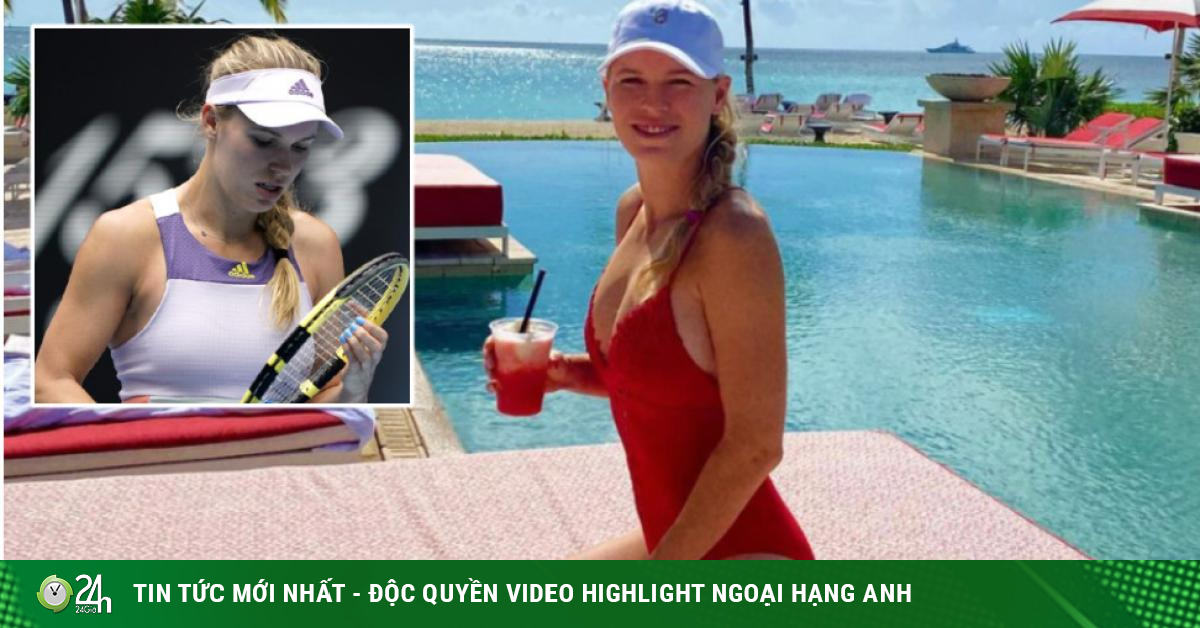 (Sports news, tennis news) At the peak of his performance, the Danish female “exhausted” says goodbye to tennis.

Caroline Wozniacki, the Danish female tennis player has suddenly announced her separation from tennis career in January 2020. This is information that surprised the audience, because less than 2 years ago she won the Grand Slam for the first time and showed a not bad performance in 2019.

Wozniacki retired because of rheumatism

A year earlier, the 30-year-old former married David Lee, a former NBA basketball player who played for the Golden State Warriors. People often say “getting married quit the game”, but Wozniacki retired due to another problem.

In the latest sharing with Bild, former No. 1 women’s singles Wozniacki expressed it all. “I was at the peak of my career in 2018 and I was diagnosed with rheumatoid arthritis. I won the Australian Open earlier that year. It should have been my golden year,” Wozniacki began to Bild.

“On the eve of the US Open, I started feeling aching joints, constant fatigue and other symptoms, for unknown reasons. I lost games I should have won.

One day, I woke up in such intense pain that my husband had to lift me out of bed, and I couldn’t move my body. I immediately sought medical treatment and that was the beginning of my retirement, “continued the 30-year-old. “I couldn’t lift my arms, and my shoulders, elbows, hands and feet hurt. I found it very difficult to brush my hair and get out of bed. I thought for many nights and decided to break up. career in early 2020 “, Wozniacki chokedly share.

Wozniacki started playing tennis in 2005, although she regretted retiring, but had a perfect career when she won the Grand Slam at the 2018 Australian Open. She won a total of 30 WTA singles titles, each rising to hold the number. 1 world in 2010. The whole career of this beautiful player has earned more than 35 million USD. 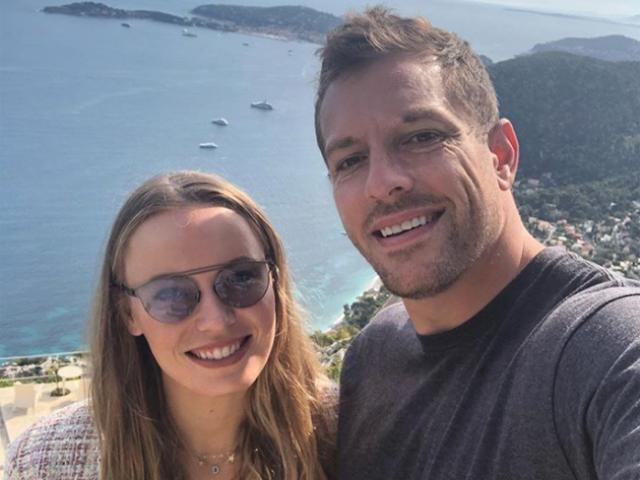