(Sports news, behind-the-scenes news) The boxer who stopped because his opponent was hurt received a counterattack, and received a bitter ending.

In martial arts competitions, especially MMA, when there is a chance to knock-out an opponent, punchers usually don’t miss it, but in the recent PFL 3 event, a rare situation happened. Former UFC heavyweight champion Fabricio Werdum was taking advantage when he stopped because he thought his opponent had “surrendered”, but he was wrong.

Fabricio (left) was lenient when the opponent turned the situation around

Using the Jiu-Jitsu move to wrestle the opponent to the floor, then squeeze, in an active position, martial artist Fabricio loosened his hand to give the opponent a chance to escape the “pincer” position. Renan Ferreira got up and used all his strength to push the Brazilian boxer to the floor.

Without stopping, Renan Ferreira continuously launched a series of punches that made Fabricio Werdum unable to avoid, realizing the situation was critical, the referee stopped the match, giving Renan the victory.

Hard to say, Fabricio (43 years old, 34 MMA fights with 24 wins) lacks experience, but in this situation he was naively subjective. The loss was a lesson for the individual Brazilian boxer and other fighters.

The 43-year-old boxer confided the following: “Every viewer understood what happened. When I strangled him, he dropped his head and patted me on the shoulder…, that was a signal to apologize. If If I don’t let go, he will be strangled and unconscious.” 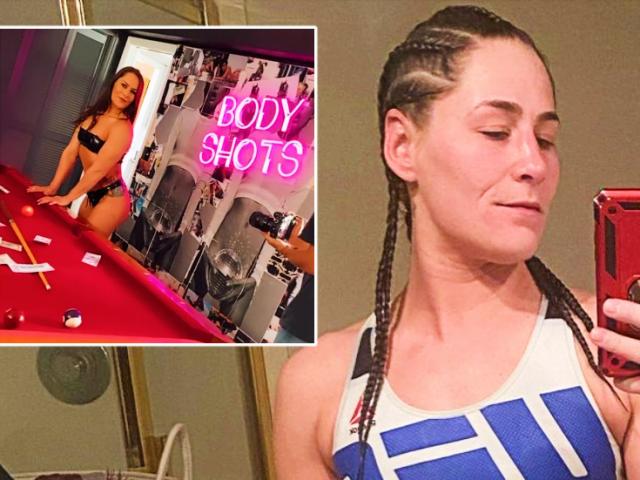