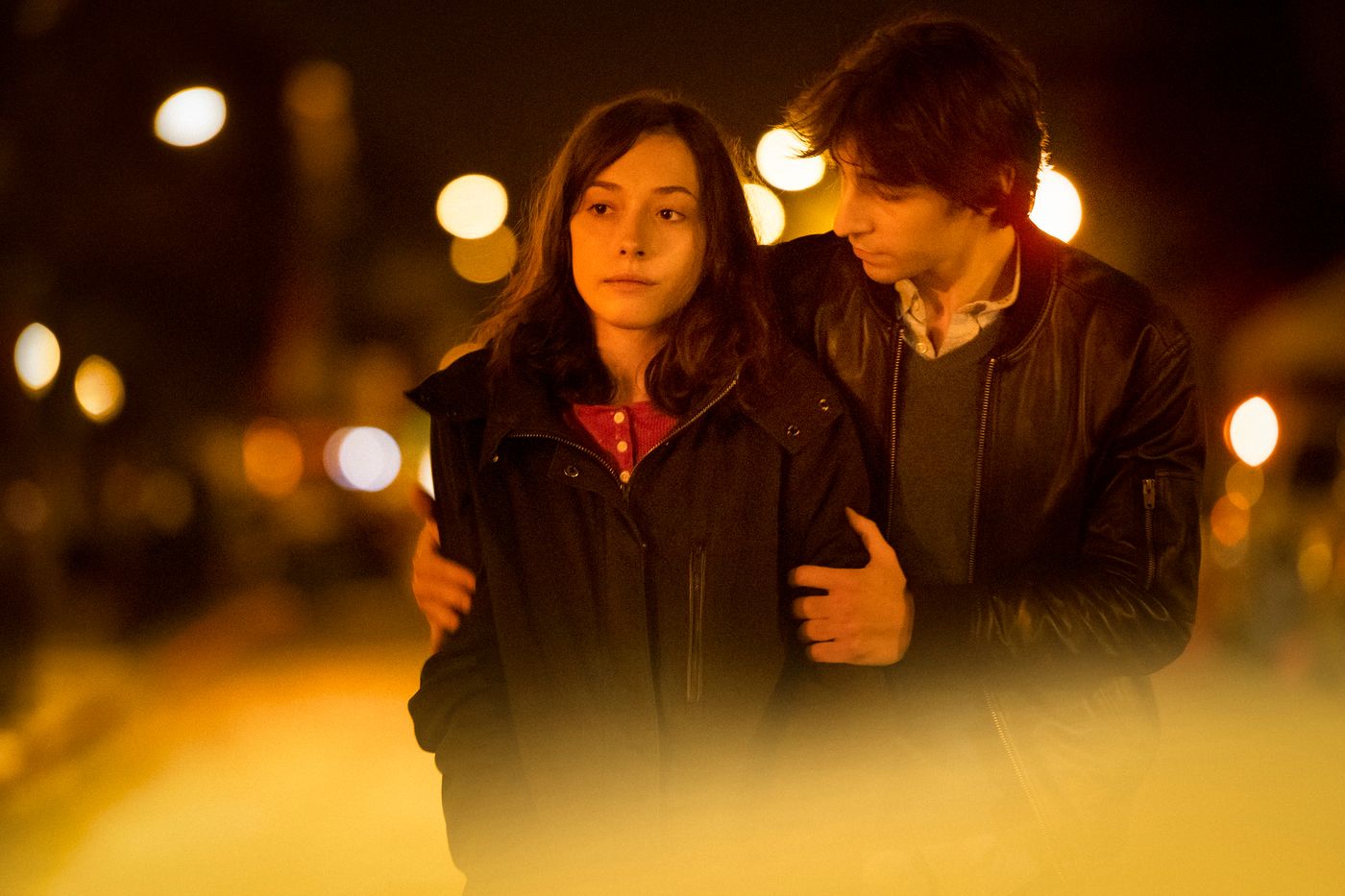 What happened that night, at the end of an evening in the beautiful neighborhoods? The next day, Alexandre (Ben Attal) is picked up early in the morning by the police, accused of rape by Mila (Suzanne Jouannet), the daughter of his mother’s new companion. Guilty or innocent? And she, victim or subject to her mother, a divorced Orthodox Jew, driven by a desire for revenge?

The case, spread on social networks, caused a stir. The father of the accused (Pierre Arditi), famous political television journalist, imbued with his importance, unscrupulous seducer, fears the effect on his career. Her mother (Charlotte Gainsbourg), a prominent feminist essayist, is taken in reverse of her convictions.

Yvan Attal proceeds in three stages. First, the exhibition scenes of the two protagonists in their respective environment of reconstituted families who cross each other and the collateral damage to their loved ones. Alexander, a brilliant polytechnician who works in the United States, inherited an arrogance from his father which is detrimental to him. He looks at the police and hides behind the supposed consent. Mila sticks to her version, soon shaken by new elements.

Adapted from the novel by Karine Tuil (Interallié prize and Goncourt prize for high school students 2019), Yvan Attal’s film explores the gray areas of a confrontation, word against word, between two protagonists who recognize the same facts (the act has taken place) but disagree on the interpretation. This confrontation ends up in the courts and it is quite new.

The strength of Yvan Attal’s film lies above all in the third part. The words of the complainant and the denial of the “presumed innocent” succeed, after two years of investigation, the trial from which the “judicial truth” will emerge. It is at this suspended moment, when everything will tip over in one direction or another, that the director clings to. He does not hesitate to embark on an eight-minute sequence shot (rare audacity in contemporary cinema) to follow the demonstration of the lawyers, Judith Chemla and Benjamin Lavernhe, both convincing in their arguments, paths and reasoning.

Yvan Attal maintains a form of neutrality, letting the spectator try to forge an intimate conviction, oscillating from one impression to another, experiencing the extreme difficulty of judging. Through the solemnity of the tribunal, this ceremonial which guarantees that both parties are listened to fairly, deploying the complexity of “Human things”, the filmmaker denounces in hollow the popular court, hasty, instinctual and gregarious of social networks. The deep richness of this film, to be meditated on, lies in the strict respect of contradictory versions, without betraying the cause of women.