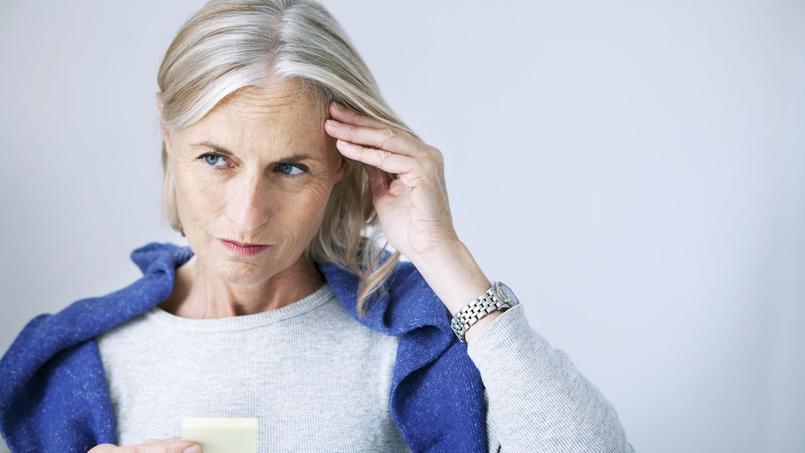 Cognitive decline is not inevitable. It is possible to counter neurodegenerative and vascular diseases whose risk factors are major.

The prospect of losing one’s memory with advancing age worries, not to say frightens. However, there is nothing inevitable, says Professor Marie Sarazin, head of the neurology department of the University Hospital Group (GHU) Paris Psychiatry Neurosciences on the Sainte-Anne hospital site: “Memory loss is not explained by physiology, it is the consequence of a disease“. Thinking that we have less memory as we age is a generally accepted idea. One can reach a canonical age with a brain that has retained all its memory capacities. “The brain is a dynamic process constantly in motion. Our memory capacity is unlimited since with each passing day, we add an additional day of memory.In other words, losing your keys or not being able to find the title of a film is nothing to worry about. “It’s even very commonplace, and it’s not a problem of memory, but rather of attention, especially when it comes to automatisms, repeated gestures that you perform without thinking about it.»

In general, the person who loses his memory forgets that he is losing it, and in this case, it is the relatives who realize it. “On the other hand, emphasizes Professor Sarazin, there are often misdiagnoses, especially in people who are still young. The onset of Alzheimer’s disease can be attributed to depression or burnout when the patient feels intimately that something is escaping him. Thinking about it can avoid delays in treatment.Remember that arterial hypertension, diabetes and hypercholesterolemia are the three major risk factors for neurodegenerative and vascular diseases.

If the memory does not necessarily decline, it should nevertheless be taken care of. “The Mediterranean diet is, in this respect, highly recommended.“says Professor Sarazin. Just like physical activity which, combined with a balanced diet, also helps to fight against risk factors that can alter our memory capacities. Spending your days filling in crossword puzzles, playing Sudoku or Scrabble, is signing up for memory workshops useful? “Anything that pleases is good, but it depends on each person’s experience. There is no dogmatism in this matter. On the other hand, what is reasonable is to avoid isolation, observes Professor Sarazin. In addition to the interactions with others reactivating the various neural networks, they provide a feeling of usefulness which is comforting.“Keeping a good memory means staying in society and planning for the future.