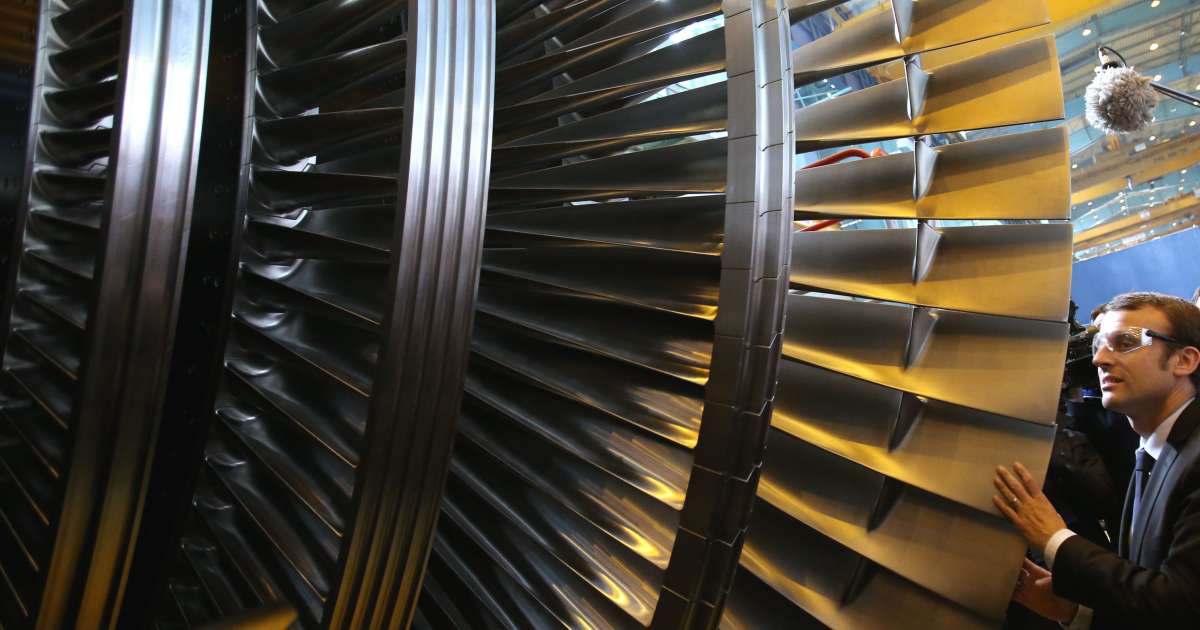 It is the continuation of a crazy story whose last episodes are played out in the greatest secrecy. Its actors? A handful of insiders, including the President of the Republic, the Minister of the Economy, a few big bosses. And, more original, a small team of engineers determined to save an industry they helped create before others demolished it. They have not forgotten that, since 2014, France has lost part of its nuclear, civil and military independence. Consequence of the disastrous sale of the Energy branch of the Alstom group, ex-tricolor flagship, to its overseas competitor General Electric.

A sale in the form of a politico-financial thriller which, in particular, allowed the Americans to appropriate an inestimable technological nugget: Arabelle, the most powerful and most reliable turbine on the market, a sort of gigantic propeller which, driven by the vapor given off by water brought to the boil by the fission of atoms, transmits its energy to an alternator producing electric current. Developed in the mid-1980s by a Frenchman, this steel and precision monster now equips a third of nuclear power plants in the world.

“A great piece of France”

The one who wants to bring Arabelle back into the national fold is called Frédéric Pierucci. For those who followed the soap opera of the sale of Alstom, this name is not unknown. He was even at